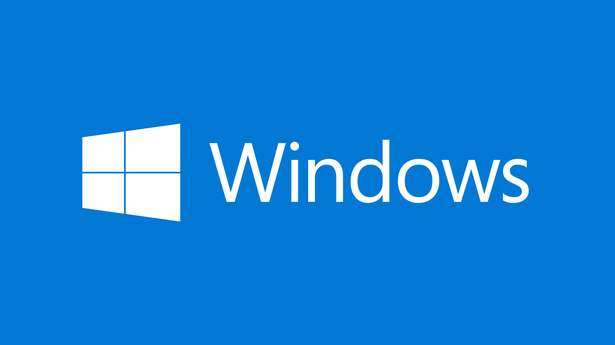 The May 2021 Update is initially available to select devices running Windows 10, version 2004 or later.

Microsoft has started the roll out of its semi-annual update of Windows 10 that is focused on improving security, remote access and quality features. The software giant introduced the updates in February and subsequently released 21H1 builds to Windows Insiders in the Beta channel to get feedback and data insights on quality.

The new features of the May 2021 Update include multi-camera support for Windows Hello and security related performance improvements.

Here are the features of the Windows 10, version 21H1 as stated in a blog post:

When using a Windows-Hello-compatible external camera with a PC that already has a built-in camera, Windows automatically uses that external camera as the default for Windows Hello.

The Windows maker said it is initially taking a measured seeker-based approach to the rollout of the May 2021 Update. It is initially available to select devices running Windows 10, version 2004 or later, the firm added.

“We are throttling availability up over the coming weeks to ensure a reliable download experience for all, so the update may not be offered to you right away,” John Cable, VP, Program Management, Windows Servicing and Delivery, said in a blog post.

Windows 10X: No go for launch

Microsoft also confirmed that it is not launching Windows 10X, a lighter version of Windows 10, which was initially meant for dual-screen PCs.

“Instead of bringing a product called Windows 10X to market in 2021 like we originally intended, we are leveraging learnings from our journey thus far and accelerating the integration of key foundational 10X technology into other parts of Windows and products at the company,” John Cable said.

In October 2019, the software giant had introduced Windows 10X and noted that it will include some advancements in the core technology of Windows that optimise it for flexible postures and more mobile use. The firm also gave a sneak peek of its Surface Neo with Windows 10X.

SGX Nifty up 101 points; here's what changed for market while you were sleeping - Economic Times

SGX Nifty up 101 points; here's what changed for market while you were sleeping - Economic Times