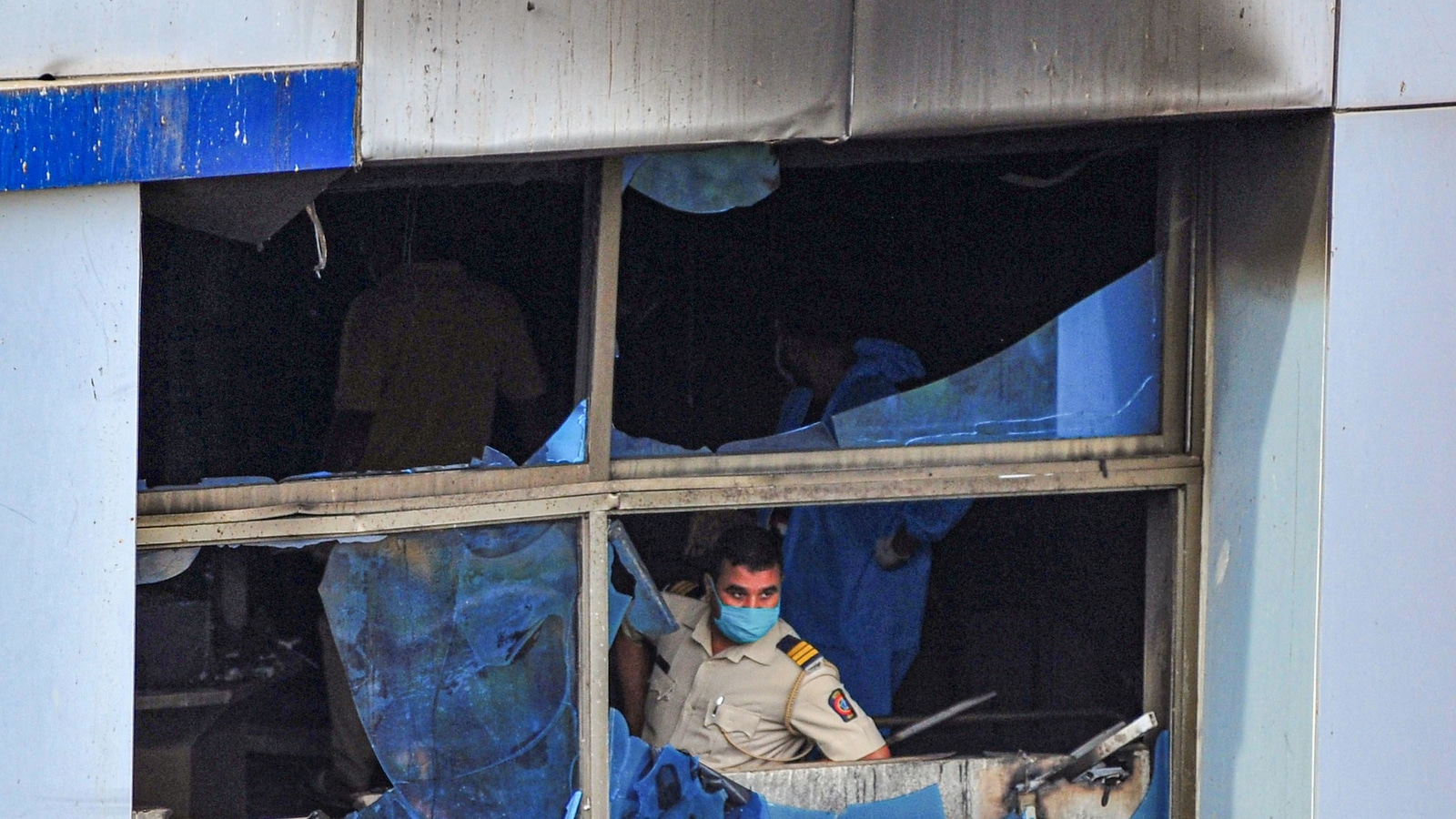 Maharashtra government will probe whether the private hospital adhered to all fire safety regulations.

Prime Minister Narendra Modi on Friday approved an ex gratia of ₹2 lakh each for the next of kin of those who lost their lives in a fire at a covid hospital at Virar in Maharashtra’s Palghar. Those who are seriously injured will be given ₹50,000 from Prime Minister’s National Relief Fund, the PMO said.

Maharashtra Chief Minister Uddhav Thackeray has ordered a probe into the fire which killed 13 Covid-19 patients admitted to the private-owned Vijay Vallabh Covid Care Hospital. A statement issued by the Chief Minister’s Office (CMO) said that Thackeray spoke to the district authorities on learning about the fire incident.

“Give priority to douse the fire completely and ensure the treatment of the remaining patients is not hampered,” the statement quoting the chief minister said. It will be probed whether the fire safety measures were being followed in the hospital.

“The fire incident at Virar based Vijay Vallabh Hospital’s ICU section has claimed 13 lives. It is a very unfortunate and painful incident. CM Thackeray has ordered an in-depth inquiry into this accident,” Maharashtra health minister Rajesh Tope said.

The Maharashtra government has also announced a compensation of ₹5 lakh to the families of those who lost lives and ₹1 lakh to the injured. “This is a big accident. Those found responsible won’t be spared,” minister Eknath Shinde said.

Reacting to the tragic incident, Congress leader Rahul Gandhi wrote on Telegram, “Tragic news has been received from Vijay Vallabh COVID centre in Virar about the death of patients due to a fire. My deepest condolences to the families of the victims.”