Top 3 Tollywood Releases To Watch Out For This Weekend – OdishaTV 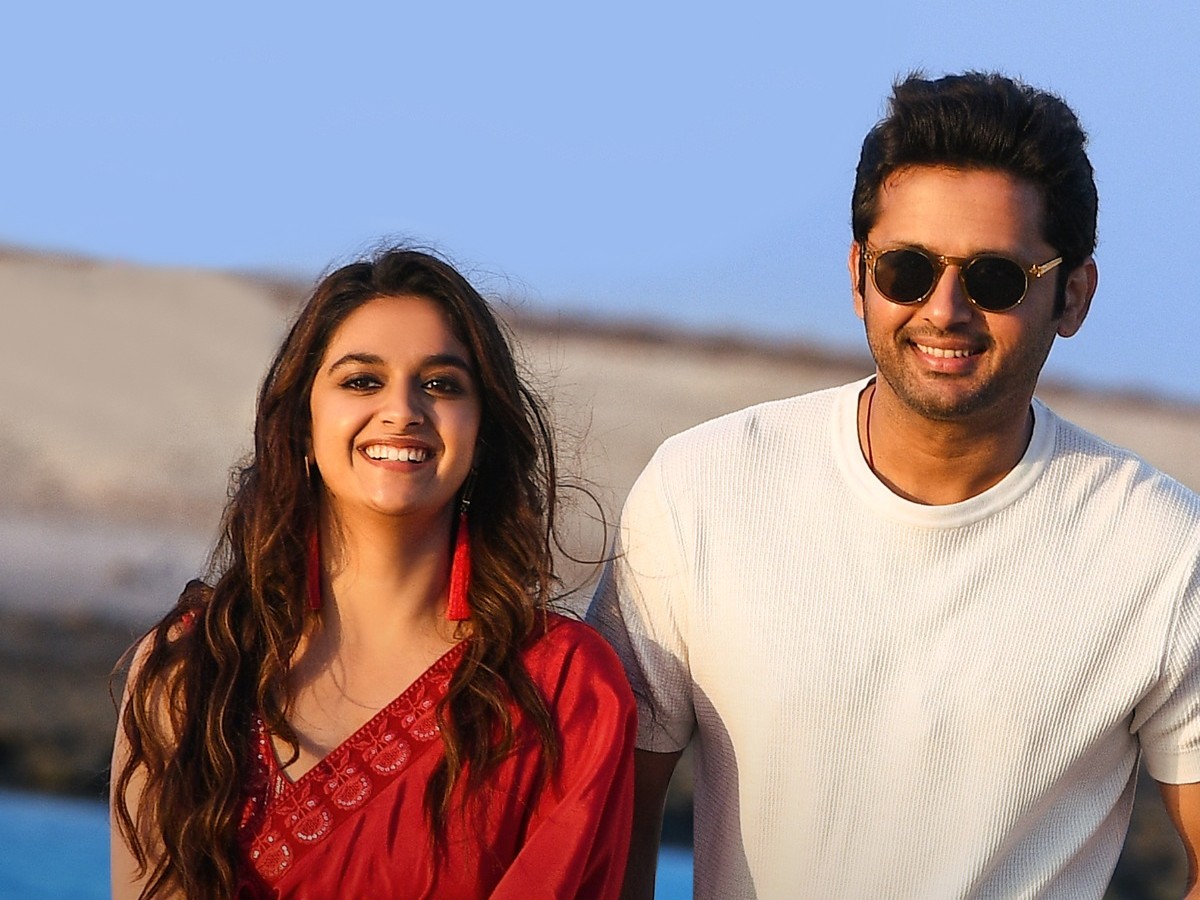 So, it’s the weekend, and you are eager to watch something interesting in theaters. Now that the multiplexes and cinema houses have opened as a movie buff everyone is eager to watch their favorite stars in action on the big screen.

And this weekend Telugu cinema offers a treat for the audience of almost all genres. Be it a romantic story or an action drama-whatever you are looking for, the top 3 Tollywood releases this weekend promises all of this.

The movie is a romantic drama about a boy and a girl who grow up in a neighborhood and fall in love. But it is not all about romance and lovey-dovey scenes because apart from the lead characters the sidekicks add humor to some scenes presenting an entirely fresh take to the normal love story.

Thanks for the positive response & reviews all over 😍

From strained relationship and hatred to the couple finally finding love, Rang De with Keerthy Suresh and Nithiin in the lead is just one of the top 3 Tollywood movies of this weekend if you are looking for a rom-com stressbuster flick.

Another film that can be on your list is Rana Daggubati’s Aranya which focuses on animals, especially elephants. While it may not be entertaining for those looking for a regular masala Telugu flick, those interested in conservation and ecosystem will find it enlightening.

Rana Daggubati plays the title role of Aranya who tries to imbibe on the audience the importance of taking care of animals. Apart from that Aranya also offers spectacular views of lofty mountains, dense forests, and chirping birds.

A lot of research has gone into making this film. So if you are looking for an insight into the world of elephants then Aranya can be your pick for this weekend.

Thellavarithe Guruvaram is a small-budget, comedy movie but its trailer looks quite promising and received a lot of appreciation. Apart from these top 3 Tollywood releases, Hollywood’s Godzilla Vs. Kong will also release this weekend in Telugu.

So lots of choices and options for those interested in spending an entertaining weekend.

Allu Arjun completes 18 years in Tollywood, thanks fans and well-wishers - The News Minute

Allu Arjun completes 18 years in Tollywood, thanks fans and well-wishers - The News Minute