Top 12 things to know before the market opens – Moneycontrol.com 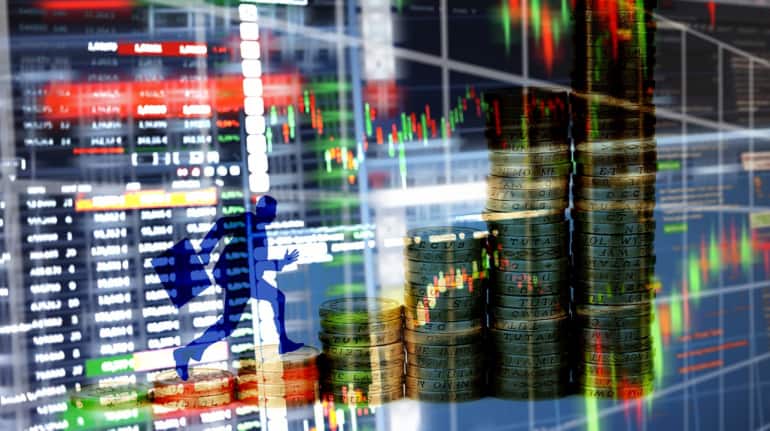 The Indian stock market is expected to open lower as trends on SGX Nifty indicate a negative start for the index in India.

Indian market closed with gains of about 2 percent for the week ended April 30, but closed flat with a slight negative bias for the month. The S&P BSE Sensex failed to hold on to 50,000 while the Nifty50 had a touch-and-go moment with 15000 in the week gone by.

Experts feel that the trend still remains intact and as long as Nifty50 holds above 14,300 levels there is a good chance of markets retesting record highs in the May series.

Sectorally, buying was seen in metals that rose over 10 percent in the week gone by, followed by energy as well as banking stocks.

Banking and metal stocks led the weekly rally backed by a strong earnings outlook. However, banking indices gave away its weekly gain owing to heavy selloffs towards the end of the week.

Stay tuned to Moneycontrol to find out what happens in the currency and equity markets today. We have collated a list of important headlines across news platforms that could impact Indian as well as international markets:

Wall Street ended lower on Friday, with Amazon, Apple, Alphabet, and other tech-related companies weighing on the S&P 500 and Nasdaq despite recent strong quarterly earnings reports, said a Reuters report.

Asian share markets got off to a slow start on Monday as holidays in China and Japan crimped volumes and investors awaited a raft of data this week which should show the U.S. leading a global economic recovery.

Trends on SGX Nifty indicate a negative start for the broader index in India, with a loss of 88.50 points or 0.60 percent. The Nifty futures were trading lower around 14,553 level on the Singaporean Exchange at 7:25 IST

Warren Buffett’s Berkshire Hathaway Inc said on Saturday its earnings are rebounding from the worst effects of the COVID-19 pandemic and that it has extended its aggressive stock repurchases with $6.6 billion of new buybacks.

A forum of scientific advisers set up by the government warned Indian officials in early March of a new and more contagious variant of the coronavirus taking hold in the country, five scientists who are part of the forum told Reuters.

The BJP-led National Democratic Alliance (NDA) defeated the Congress to come to power in the Puducherry Assembly Elections. The NDA alliance, which comprises All India NR Congress, BJP and AIADMK, won 16 seats out of 30 to form the government in the southern state.

Breaking the four-decade trend of no-incumbent getting re-elected, the Left Democratic Front (LDF) led by Pinarayi Vijayan has stormed back to power in Kerala with 99 seats out of 140. On the other hand, UDF won 41 seats, and BJP failed to win even a single seat.

And in Assam, BJP led comfortably over Congress-led alliance with BJP-led NDA won 75 of the 126 seats.

The Central Board of Direct Taxes (CBDT) has in a circular dated May 1, 2021 said that the Centre has decided to extend timelines of certain compliances, to mitigate the difficulties faced by taxpayers due to the ongoing COVID-19 pandemic.

The country’s largest lender, State Bank of India (SBI) on Saturday said it has reduced home loans  rates to 6.70 per cent.  Also, women borrowers will get a special concession of 5 bps, the bank said in a release.

There are as many as 21 companies that will report results for the quarter ended March later today that include names like Apollo Tricoat, Godrej Properties, IDBI Bank, Kotak Mahindra Bank, SBI Life Insurance, Tata Chemicals, and Varun Beverages.

1 stock under F&O ban on NSE

Sun TV was the only stock under the F&O ban for May 3. Securities in the ban period under the F&O segment include companies in which the security has crossed 95 percent of the market-wide position limit.

With inputs from Reuters & other agencies.