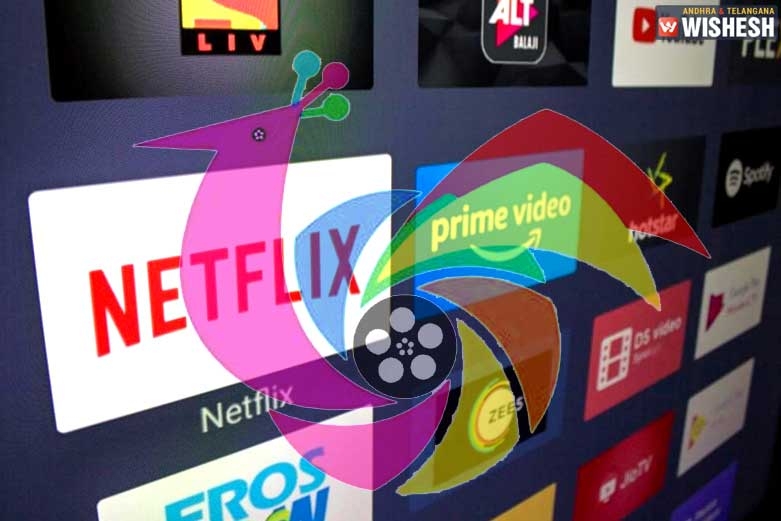 Tollywood prefers Digital releases over Theatrical deals:- The other day a lot of Tollywood filmmakers and celebrities urged the governments of Telugu states to save film movies and support movie theatres. Hundreds of posts are published with the hashtag #SupportMovieTheatres on twitter. But Tollywood opted out for a direct digital release and most of the filmmakers are not ready to wait for the theatres to reopen. The OTT Deals for movies like Naarappa, Drishyam 2, Maestro, Viraata Parvam are closed recently. Films like Most Eligible Bachelor, 18 Pages, Paagal and others will head for OTT release and the deals are closed currently.

As per the update, there are several producers who are in touch with the digital giants to close the deals. The heaping up interests are the major reason. The filmmakers are puzzled about when the theatres would resume operations and most of them are worried if the audience will watch the films in theatres in this critical times. There are several issues of the exhibitors which are yet to be resolved. Health experts are warning of a possible third wave.

Do the sharing thingy