by prime one
in Uncategorized
0 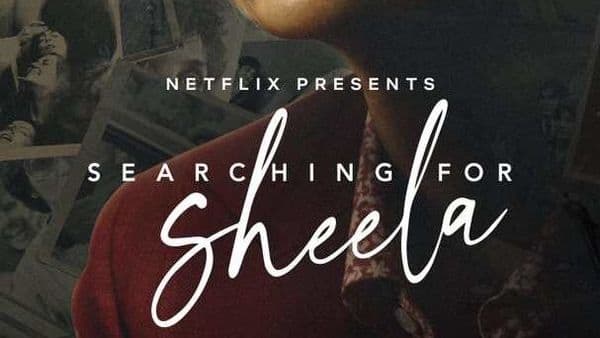 NEW DELHI :
Over-the-top (OTT) video streaming platforms are following the tried and tested Bollywood model of finding appeal in stories based on real people and incidents with biopics and documentaries.

While Searching for Sheela, a documentary on Ma Anand Sheela a former associate of the controversial spiritual guru Osho Rajneesh was launched on 22 April on Netflix, SonyLIV’s Scam 1992: The Harshad Mehta Story remains one of the most popular shows in the web space.

Incidentally, The Big Bull, a more fictionalized take on Mehta proved to be the biggest opener of the year so far for platform Disney+ Hotstar after its premiere earlier this month. Several platform owners and content creators Mint spoke with said while purchasing rights to document someone’s life or to a book on them may be expensive, the charm of real-life stories lies in their complex and layered structure. As a diverse country, India throws up plenty of examples of figures that are inspiring, whom people are curious about or who have already garnered public attention in the past.

“A story whether entirely based on reality or inspired by it, is held to the same standard by audiences as a completely fictional story. But it is perhaps the authenticity of the drama and the honesty of the characters that make these stories most relatable,” Tanya Bami, director, international originals, Netflix India said. Biopic Gunjan Saxena: The Kargil Girl based on the first female Indian Air Force officer to go to war, was the most popular drama film on the service in 2020. Plus, documentary viewing grew more than 100% over the year, with Bad Boy Billionaires standing out as one of the most popular titles in the genre.

Karan Bedi, chief executive officer, MX Player, who has seen traction for series Queen, loosely based on the life of former Tamil Nadu chief minister J. Jayalalithaa, said India is a nation of heroes across sectors, be it sports, politics or business. “People are always interested in learning more about those they look up to. This (real-life stories and biopics) is very fertile ground and something we are exploring actively,” said Bedi.

The platform has a couple of such shows lined up, said Bedi declining to share details. Plus, unlike feature films, web shows do not have to wrap up a story within two hours and can go deeper to provide a more nuanced view rather than just a hagiographic take, he said.

A lot of these people and incidents go back to a time when there weren’t as many media avenues to provide round-the-clock coverage and many details may have never reached viewers even though they were keenly interested, said Marathi film producer Akshay Bardapurkar who is making a show on RSS founder K.B. Hedgewar. “Also, a lot of young viewers used to contemporary, urban lifestyles would be curious to see costumes or ambience dating back to a 1980s or 90s Mumbai or Delhi,” he added.

To be sure, while acquiring rights to a biography or autobiography may not come cheap, the bigger challenge arises when the show is based on information in the public domain without directly naming the people involved, said Nimisha Pandey, head, Hindi originals, ZEE5.

“It is both challenging and inspiring because some of these are people you know a little about, and will now see their story,” said Pandey whose platform has premiered Karenjit Kaur-The Untold Story of Sunny Leone besides shows such as Jeet Ki Zid (based on the real life of Major Deependra Singh Sengar who fought in the Kargil War), State of Siege: 26/11 (based on the 2008 Mumbai terror attacks) and movies such as The Sholay Girl (based on Bollywood’s first stuntwoman Reshma Pathan).

Digitalising education will also democratise it - The Indian Express

Digitalising education will also democratise it - The Indian Express