Actresses who did cameo roles in Tollywood&

It’s always a delight to see our favourite stars do cameo roles in films. Watching them on big screen for just a few minutes is an interesting experience. Now-a-days, we get updated with news of who’s doing special appearances in what films.

From Samantha Akkineni, Keerthy Suresh and more, listed below are South Indian actresses who did cameo roles in Tollywood films.

Manmadhudu 2 didn’t meet its expectations as it did in its prequel Manmadhudu. However, fans were happy to see actress Samantha along with her father-in-law Akkineni Nagarjuna in the film. She played a college student who stages a suicide drama to pursue her dream career. 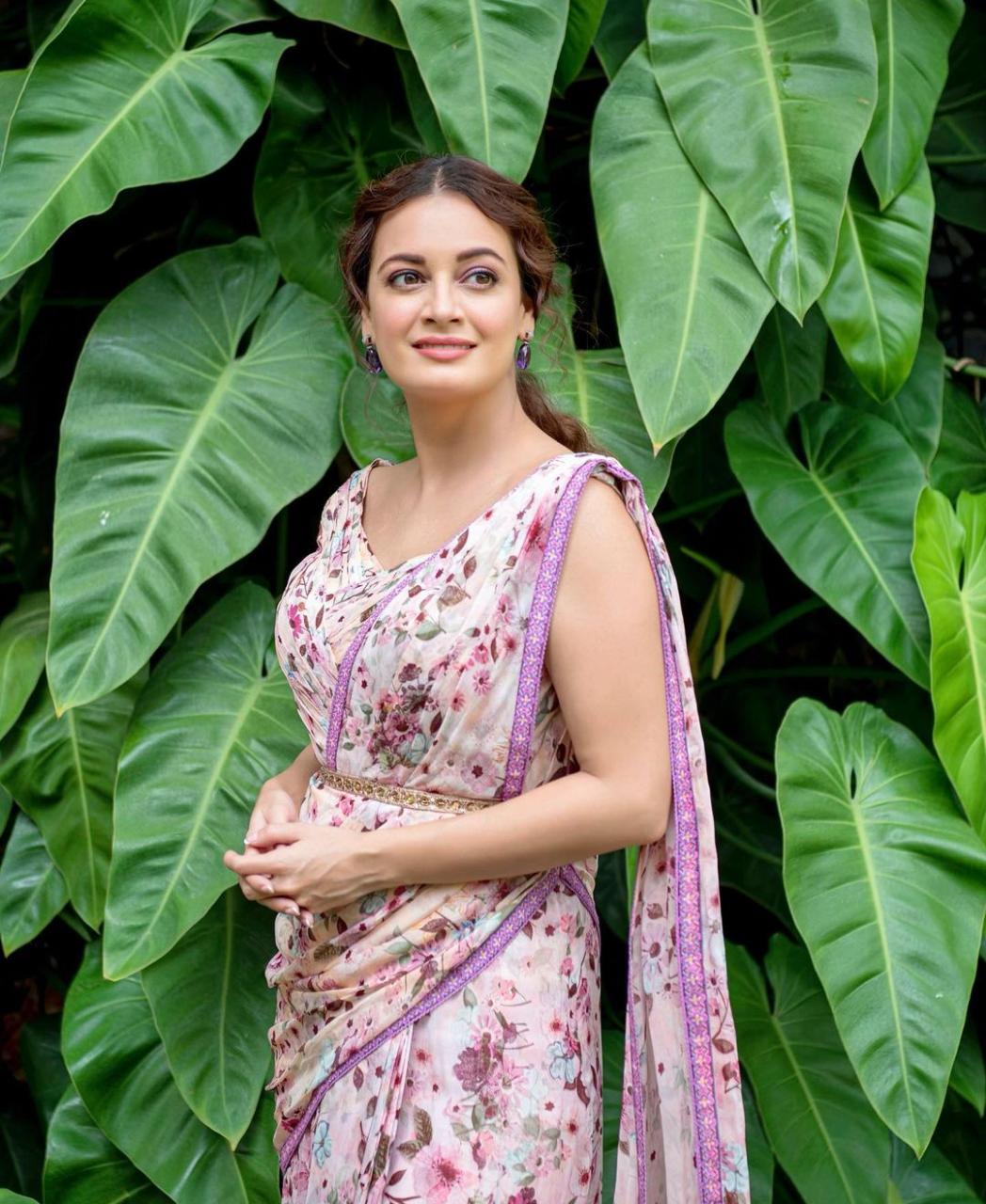 This Bollywood star made her Tollywood debut with Akkineni Nagarjuna’s latest film Wild Dog. She did a cameo spree in this spy thriller film which is directed by Ashishor Solomon. The film is based on terror attacks that happened in India and how the lead character Vijay Varma and his team track down the untraceable terrorist. She played the role of Priya Varma, wife of Vijay Varma.

The Baahubali actress played a cameo role of an estranged lover of actor Nagarjuna in this comedy-drama. Directed by Vamshi Paidipally, the film also starred actors Karthi and Tamannaah Bhatia. Anushka, as Nandini in the film, was graceful with her presence in the film.

This film is one of the hit films of actor Ram Charan Teja. The film also casts Shruti Haasan, Amy Jackson as female leads. And adding more colour to the film, Kajal Aggarwal did a guest appearance in this Vamshi Paidipally directorial. Interestingly, she played a love interest of Allu Arjun, who also did a guest role in the film. In another instance, the actress also did a cameo spree in the Anushka Shetty’s film Size Zero.

The film made us laugh throughout its runtime and it features upcoming stars Naveen Polishetty and Faria Abdullah. We loved this hilarious film, even more, when Keerthy Suresh made a guest appearance. She played the first love interest of the character Jogipet Srikanth. She also did a cameo role as Nagarjuna’s love interest in Manmadhudu 2.