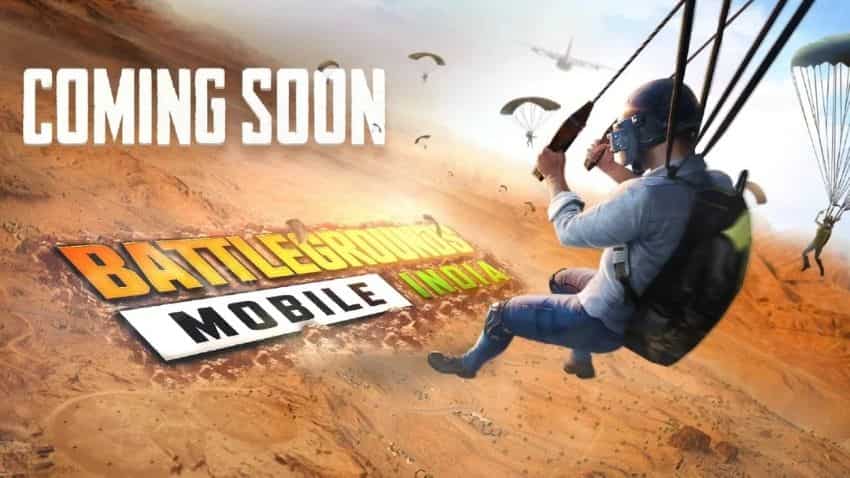 PUBG Mobile India: After PUBG Mobile India released a new poster on its social media platform that reveals the game will indeed launch as Battlegrounds Mobile India, PUBG fans in India are excited and waiting for the official announcement of the launch date.

Last week, PUBG Mobile India posted a teaser on its official Youtube channel, only to delete it soon after. The official teaser poster confirms the leak. The launch timeline has not been revealed yet but several reports revealed that Battlegrounds Mobile India or PUBG mobile India might launch in May last week. However, this is just speculation, the company will announce the launch dates officially.

Moreover, another thing has to be noted that Krafton had already registered a new website domain, called “battlergroundsmobileindia.in”. The registration was done earlier last month on April 7, 2021. A new teaser video name by the name of “India Recall Campaign Motion_v02.mp4” also recently got leaked on this website.

A post on GGWire’s Instagram page says that it has been suggested by the creative found that the Indian version of PUBG Mobile India will be called ‘Battlegrounds Mobile India’.

It is clear that Krafton wants to take all steps to relaunch PUBG Mobile India and it seems that the company is now willing even change the name of the game for this purpose. It may be recalled that in December 2020, Krafton launched a website confirming PUBG Mobile’s return to India under the “PUBG Mobile India” banner.