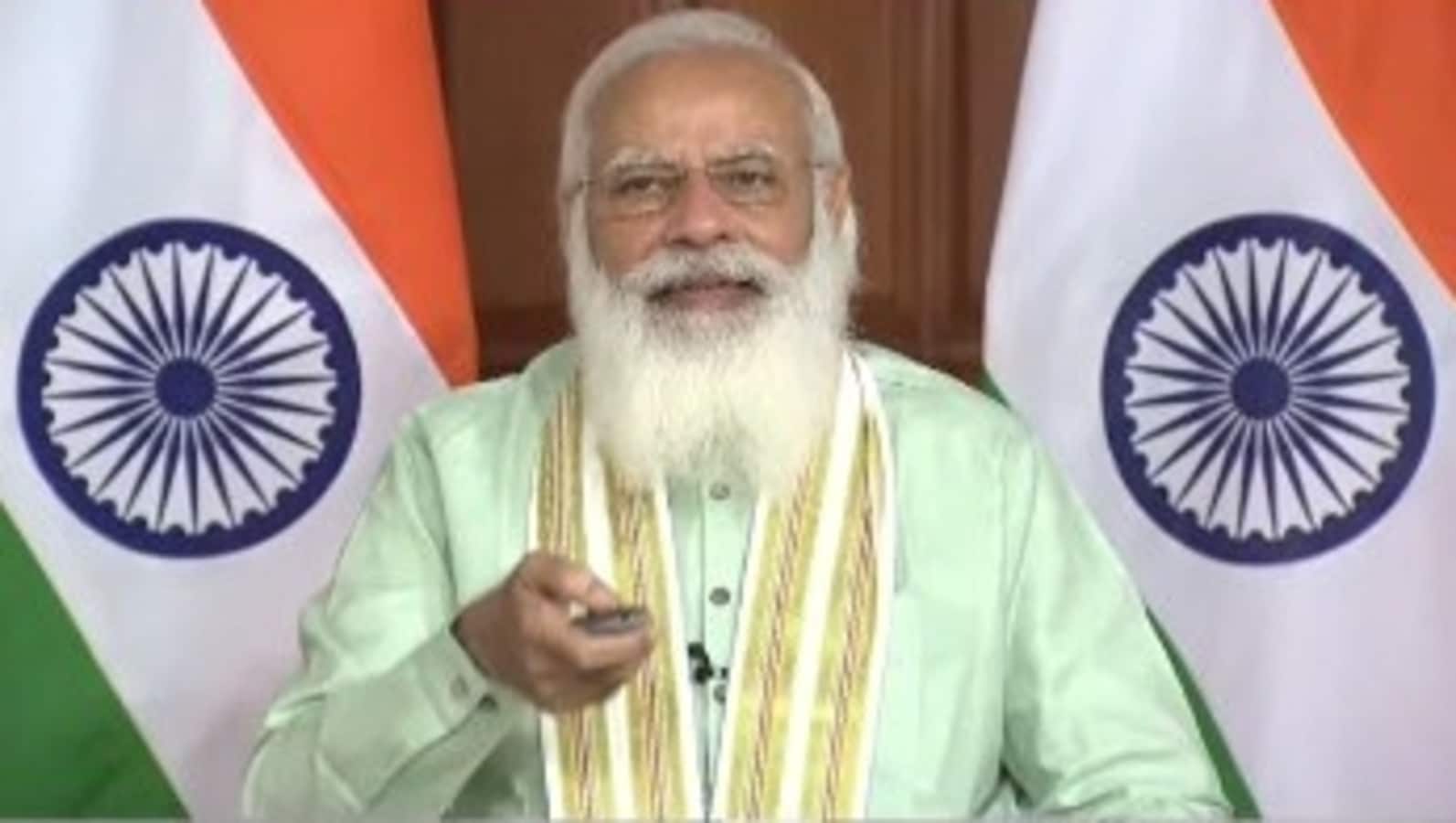 As part of this instalment, more than Rs19,000 crore was transferred in the bank accounts of over 9.5 crore beneficiary farmer families. This is the highest amount paid by the government under the scheme in a single instalment.

“As part of this scheme, the government is working towards encouraging farmers to take up alternative forms of farming such as organic farming. These crop require less investment. They are good for health and for the soil too. It also sells for a higher amount,” he said.

“All farmers, especially from Punjab, are satisfied with the scheme. I have seen many videos of farmers expressing their satisfaction on social media,” PM Modi said.

The PM also interacted with the beneficiaries of the scheme after releasing the amount. Talking to a farmer from Andhra Pradesh, who turned a piece of barren land into suitable land for organic farming, the PM said, “You have set an example for others. Your self confidence speaks for your ability and experience.” The farmer from the southern state told PM Modi that she grows three crops on her land throughout the year.

Talking to a farmer from Meghalaya who has set up a business model for organic farming, PM Modi said as many as 10,000 Farmer Producer Organisation (FPO) were being set up in the country and small farmers were also getting associated with them. “Your confidence in what you do makes your model a sought-after one,” the PM told the farmer.

Union agriculture minister Narendra Singh Tomar was also present at the event. “West bengal has joined the scheme with more than 7 lakh farmers of the state getting the benefit today,” he said.

The scheme, launched in 2019, was a National Democratic Alliance (NDA) flagship project that aimed at providing financial support to the farmers of the country. Under the scheme, ₹6000 is transferred to the beneficiaries’ bank accounts per year. This amount is paid in quarterly installments of ₹2000 each. The scheme covers all but affluent farmers. Until now, ₹1.15 lakh crore has been transferred to farmer families under the scheme, a government release issued on Thursday claimed.