Rana Daggubati! This name needs no introduction in the Indian film industry. This ace actor has already proved his mettle through the ferocious Bhallaladeva role in the Baahubali movie. His tremendous performance in this movie has made all and sundry go aww. Rana stepped into Tollywood from a strong background. He belongs to the Movie Moghul Ramanaidu family. His father Suresh is a popular producer and uncle Venkatesh is an ace actor. So, Rana has got an easy entry into the film industry but he proved his capability with his awesome transformation.

Rana Daggubati made his debut in Tollywood with Shekar Kammula’s Leader in 2010 and in the decade-long career he faced equal blockbusters and flops. Next, he will be seen in Aranya, Virata Parvam, and an untitled remake of Ayyappanum Koshiyum movie which even has Power Star Pawan Kalyan as the lead actor.

Here we have collated a few pics which showcase the amazing transformation of Rana Daggubati from his debut movie Leader to the latest film Aranya. Take a look! 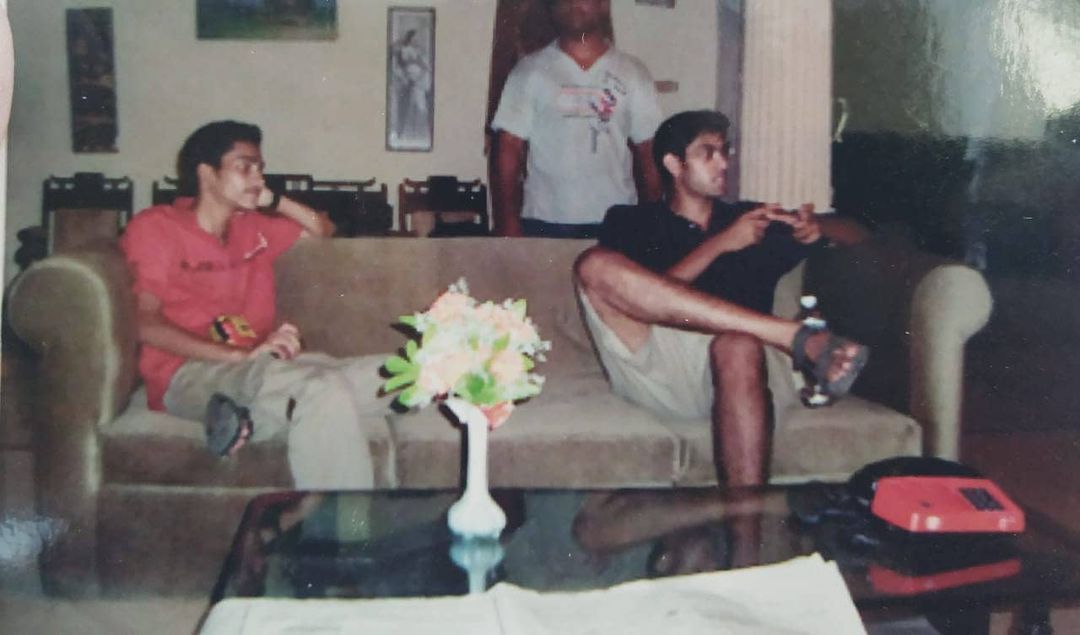 Well, this is just amazing! Rana’s is seen enjoying a movie with his friends in this throwback pic which was clicked before he entered into the movies. He sported a casual black tee and shorts while sitting on a sofa. Well, this pic is also clicked at the starting of his career. Rana looked awesome in his 20s and sported a classy look. He wore a striped shirt and teamed it with black pants. 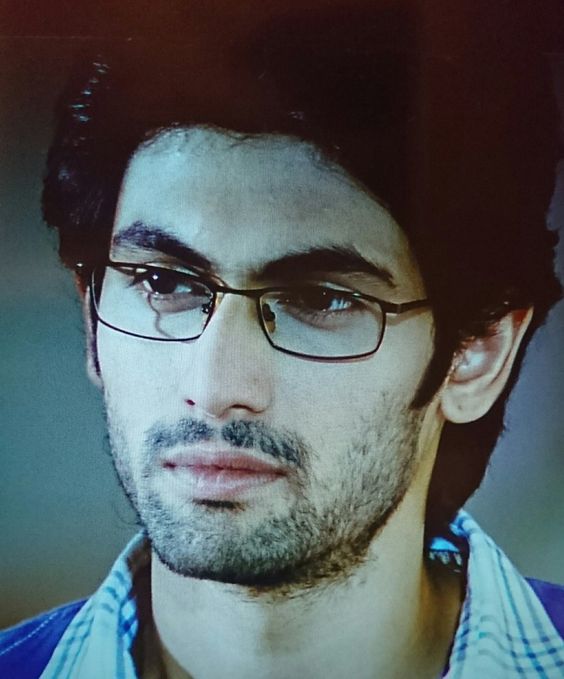 This pic is from his first movie Leader! It was back in 2010 and Rana looked young and innocent in spectacles. In this movie, he essayed the role of Cheif Minister and goes for a Pada Yatra for the sake of his people. 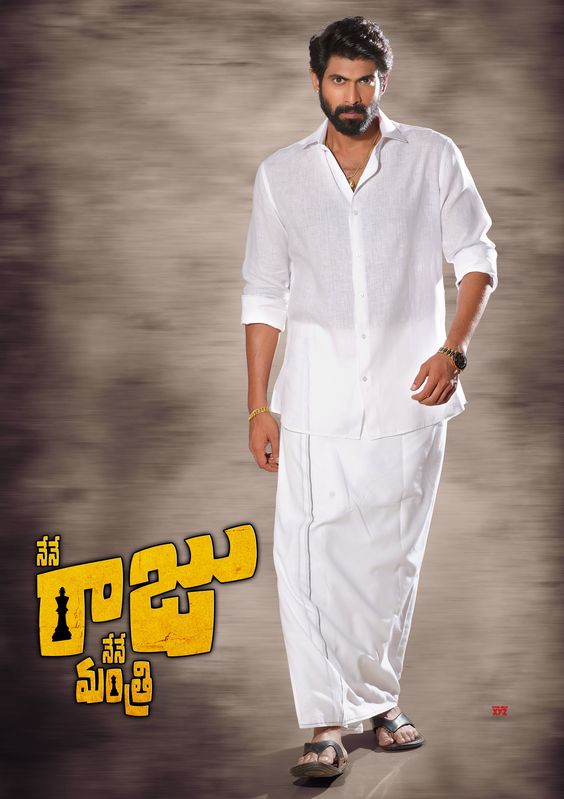 This is the poster of Rana’s Nene Raju Nene Mantri (2017) movie. He once again essayed the role of a politician in this action thriller and looked awesome with his complete white attire. Rana’s ferocious politician role made all his fans go gaga over him and turned the movie into a blockbuster. 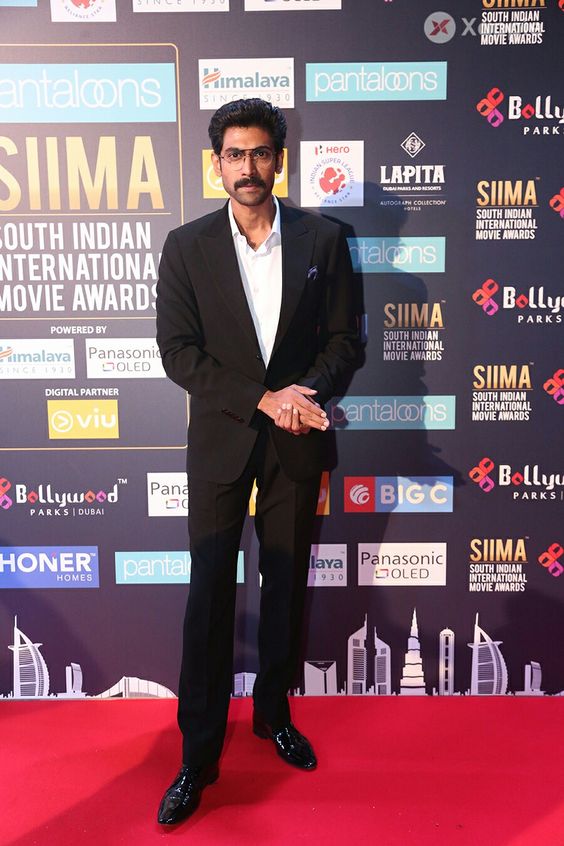 This pic was clicked during the 2018s SIIMA awards. He appeared so thin in this pic and looked suave in the black and white suit. 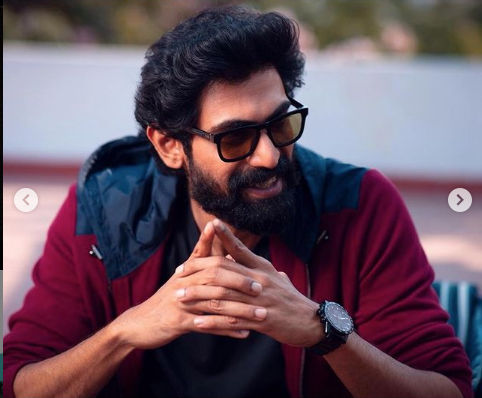 Finally, we end this article showcasing the latest pic of Rana Daggubati. He looked cool in this pic with a full beard and a trendy haircut.