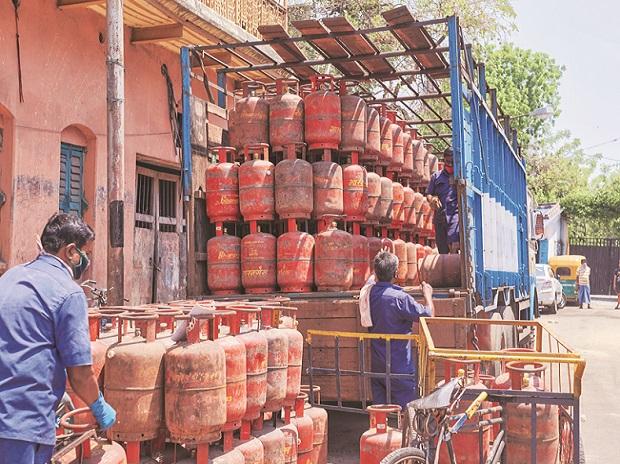 The gas crisis in Pakistan has deepened after two state-owned companies on Monday announced complete closure of gas supply till July 5 to industries and CNG stations following a decline in gas availability, low pressure in the system and dry docking of an LNG terminal.

According to Dawn, CNG stations in the Sindh province were to open from June 28 after the closure on June 22, but Sui Southern Gas Company Limited (SSGCL) stopped supplies to them till July 5 in view of the lingering shortfall of 160 mmcfd due to the annual turnaround of Kunnar Pasakhi Deep (KPD) gas field.

This has caused a decline in gas availability and resulting in depletion of line pack and low pressure in the system.

Energy Minister Hammad Azhar had told a private news channel on Sunday that the government would cover the gas shortfall for power generation by cutting supplies to the industries and CNG sector and diverting system gas to power plants.

Meanwhile, stakeholders at a press conference held at the head office of the Federation of Pakistan Chambers of Commerce and Industry (FPCCI) in Karachi on Monday blamed poor management, bad decision-making and lack of vision of the government for the crisis, reported Dawn.

FPCCI president Mian Nasser Hyatt Magoo said the crisis would cause huge losses to the business community and the public alike, affecting businesses and reducing production and exports. He also called for the decision to be reversed immediately.

He also highlighted that Pakistan was in the grip of energy emergency due to the badly-timed import of LNG, adding that it was the worst time to go for yearly repair and maintenance of the LNG terminal.

All Pakistan CNG Association leader Ghiyas Abdullah Paracha said policies of the energy sector were not in line with the ground realities. The crisis would continue until the CNG sector is allowed to import its own gas.

“If we import our own gas, load-shedding will end and the government will generate Rs 82 billion, but this is not acceptable to a few bureaucrats,” he said.

All Pakistan CNG Association chairman Khalid Latif said Rs450bn had been invested in the CNG sector, but the future is bleak and hundreds of thousands of workers have been displaced from the CNG sector.

Meanwhile, since gas supply to two major consumers in the fertiliser sector would also remain suspended till July 5, SNGPL termed dry docking activities at the LNG terminal unplanned ones.

“It is pertinent to mention that the physical disconnection of all consumers is critical, otherwise the impact of curtailment will be marginalised,” it stated.

While addressing a press conference, Ismail questioned the Pakistan Tehreek-e-Insaf (PTI) government’s choice of opting for expensive fuels, such as furnace oil and diesel, for electricity production, Dawn reported.

Earlier this month, Geo News reported the worsening state of Pakistan’s energy crisis, as the country was facing an electricity shortfall of somewhere between 7,000 and 8,000 megawatts.

Unannounced load-shedding has reached its peak in Punjab, including Lahore, due to the electricity shortfall. Unannounced power suspension of up to three to five hours at many places during the last 72 hours had heightened the misery of the public.

Due to the power crisis, besides Lahore, long hours of load-shedding are also taking place in other cities, including Islamabad, Peshawar and Karachi.

Kangana Ranaut shows what growing up in Bollywood looks like with a fan-made video: ‘I suffered a lot’ - The Indian Express