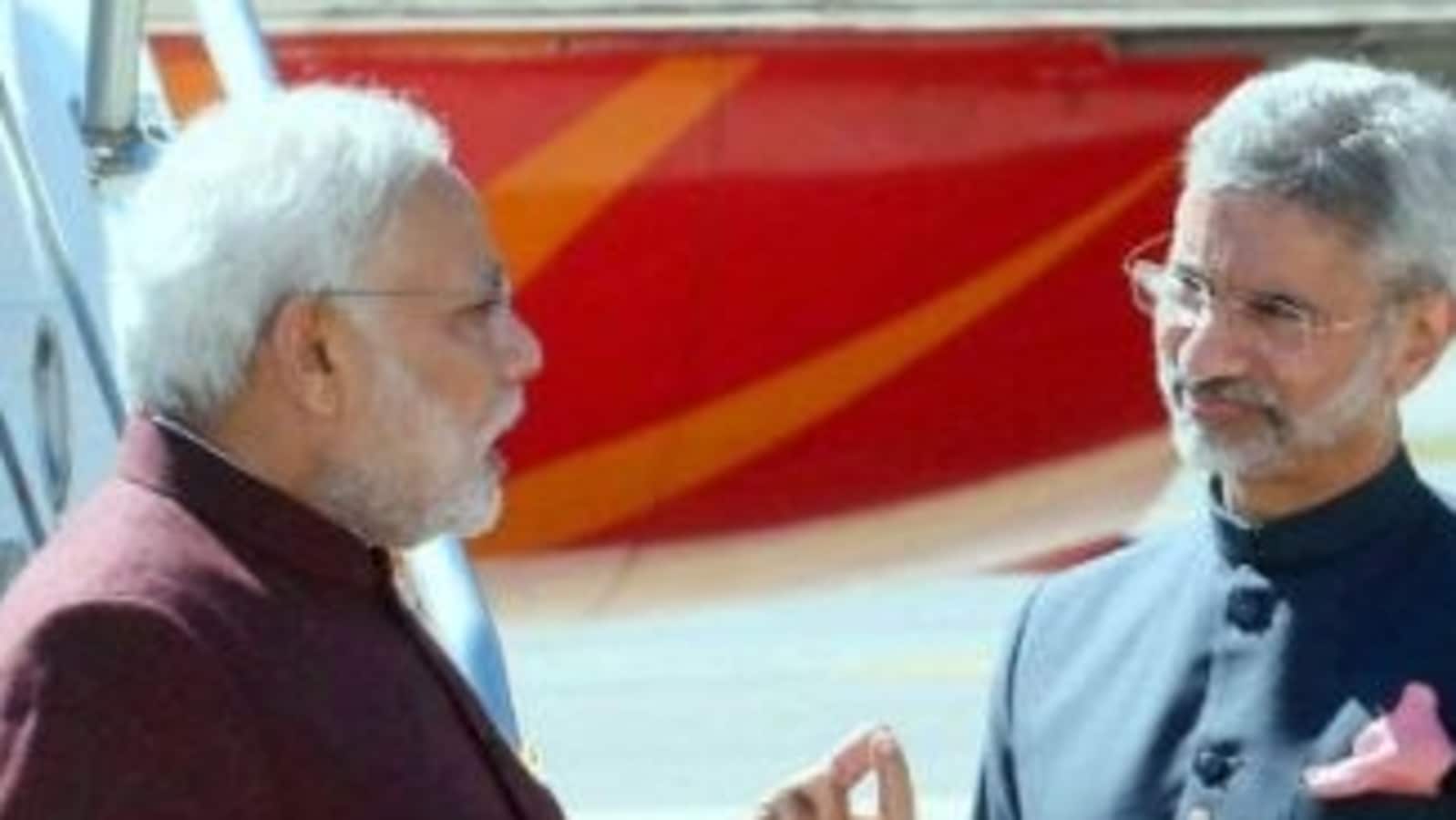 EAM believes that India’s Vaccine Maitri has generated enormous goodwill for the country and will help in getting medical support in times of national medical crisis.

External affairs minister S Jaishankar is expected to call up his Singapore and Thailand counterparts on Saturday to personally thank them for supporting India’s fight against raging coronavirus pandemic even as he has instructed all Indian ambassadors to focus on procuring medical supplies for the national crisis.

According to people familiar with the development, Jaishankar will have a virtual meeting with Singapore foreign minister Vivian Balakrishnan to appreciate the help extended by the city state by acting as a logistics hub for medical supplies to India. The Modi government has also noted with appreciation the role played by Thailand as supplier of oxygen tankers to India in times of crisis.

Even before having virtual meetings with US secretary of state Antony Blinken and Chinese state councillor and foreign minister Wang Yi, Jaishankar on Thursday told all the heads of missions of India that their aim is to get oxygen, vaccine and Remdesivir for India. While the EAM made it clear that as India’s Vaccine Maitri has generated enormous goodwill for the country, it is time that all hands were on the deck to get medical support.

Jaishankar’s virtual meeting with Blinken was very fruitful as the US secretary of state said that the United States was committed to fully support India in its fight against the resurgent epidemic. During his conversation with Wang Yi, Jaishankar requested China, which is the world’s biggest manufacturer, to lift non market barriers and allow goods flow to India as well as give clearance to evacuate equipment through special flights to China. The Chinese response is still awaited in writing.

While many have interpreted the Chinese overture, including President Xi Jinping writing to PM Narendra Modi, as thaw in the ties, fact is that Beijing is worried about the spread of the UK strain, double mutant and South Africa strain of coronavirus crossing over to Chinese mainland through land borders. For a genuine thaw, China will have to match its statements with action on ground all along the Line of Actual Control (LAC).