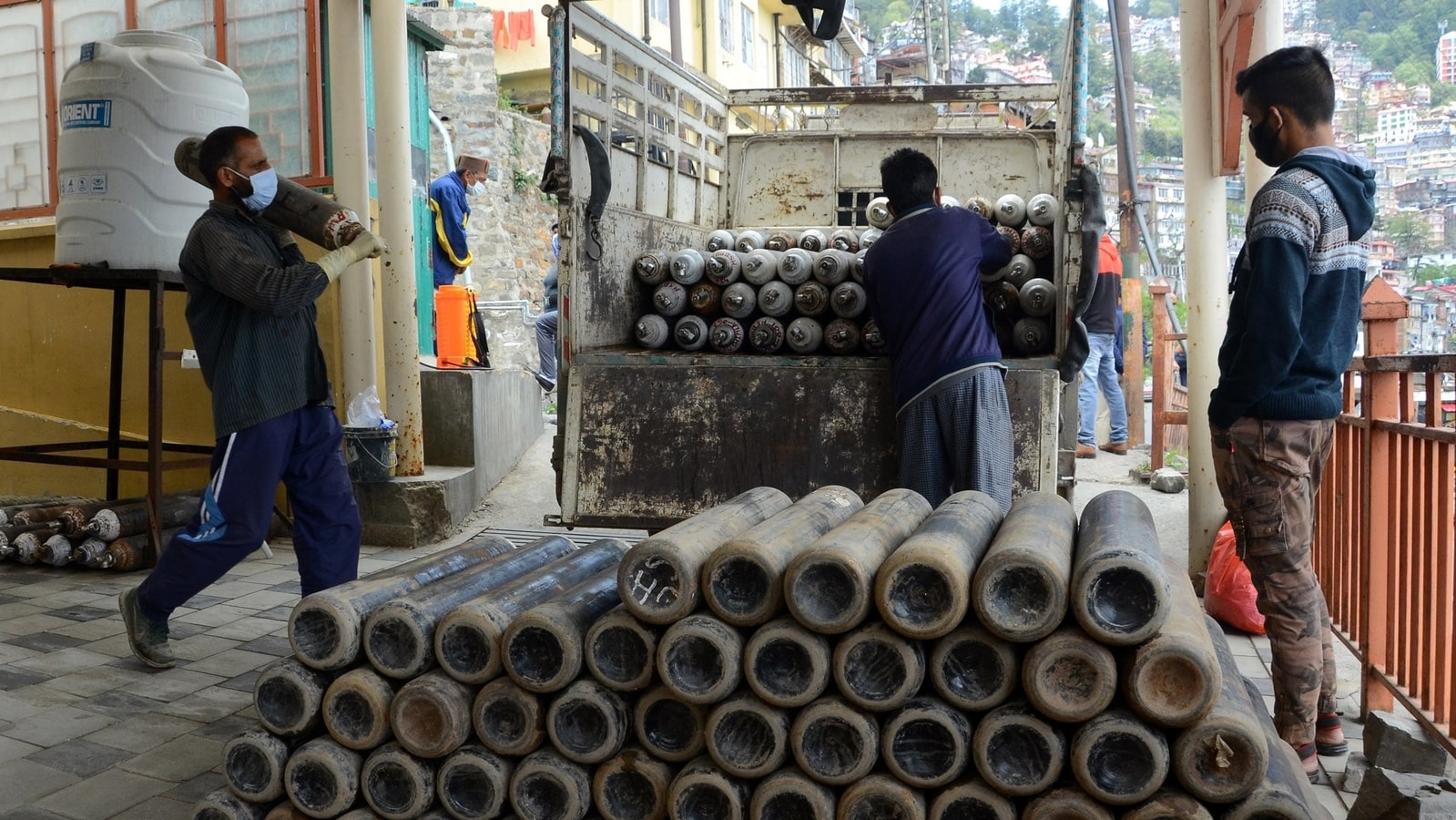 The allocation of medical oxygen to Kerala, Tamil Nadu, Andhra Pradesh, Odisha and Assam has gone up, amid a surge in the coronavirus disease (Covid-19) cases in some of these states, officials familiar with the matter said.

All India Industrial Gases Manufacturer’s Association (AIIGMA) president Saket Tiku confirmed that the demand from the states has increased as cases have increased there too.

According to a government official who spoke on the condition of anonymity, the buffer stock in Kerala has been ramped up in the last two days to ensure enough medical oxygen is available for the state. “The allocation is dynamic,” said the official. “It comes in response to which state requires how much medical oxygen in view of the active cases.”

The O2 allocation to Tamil Nadu has gone up from 220 metric tonne (MT) in April, according to government data, to 650-700 MT being supplied to the state daily, said AIIGMA. In Kerala, the allocation last month was 99 MT, and the daily supply now is around 400 MT. Odisha and Assam (data for which is clubbed with the rest of the northeastern states), which did not even figure in the medical oxygen supply states, are now consuming nearly 150-160 MT and 90-100 MT respectively.

Tiku said that even as the demand was falling in Maharashtra and Delhi, southern states, including Karnataka and Telangana had also asked for greater stocks.