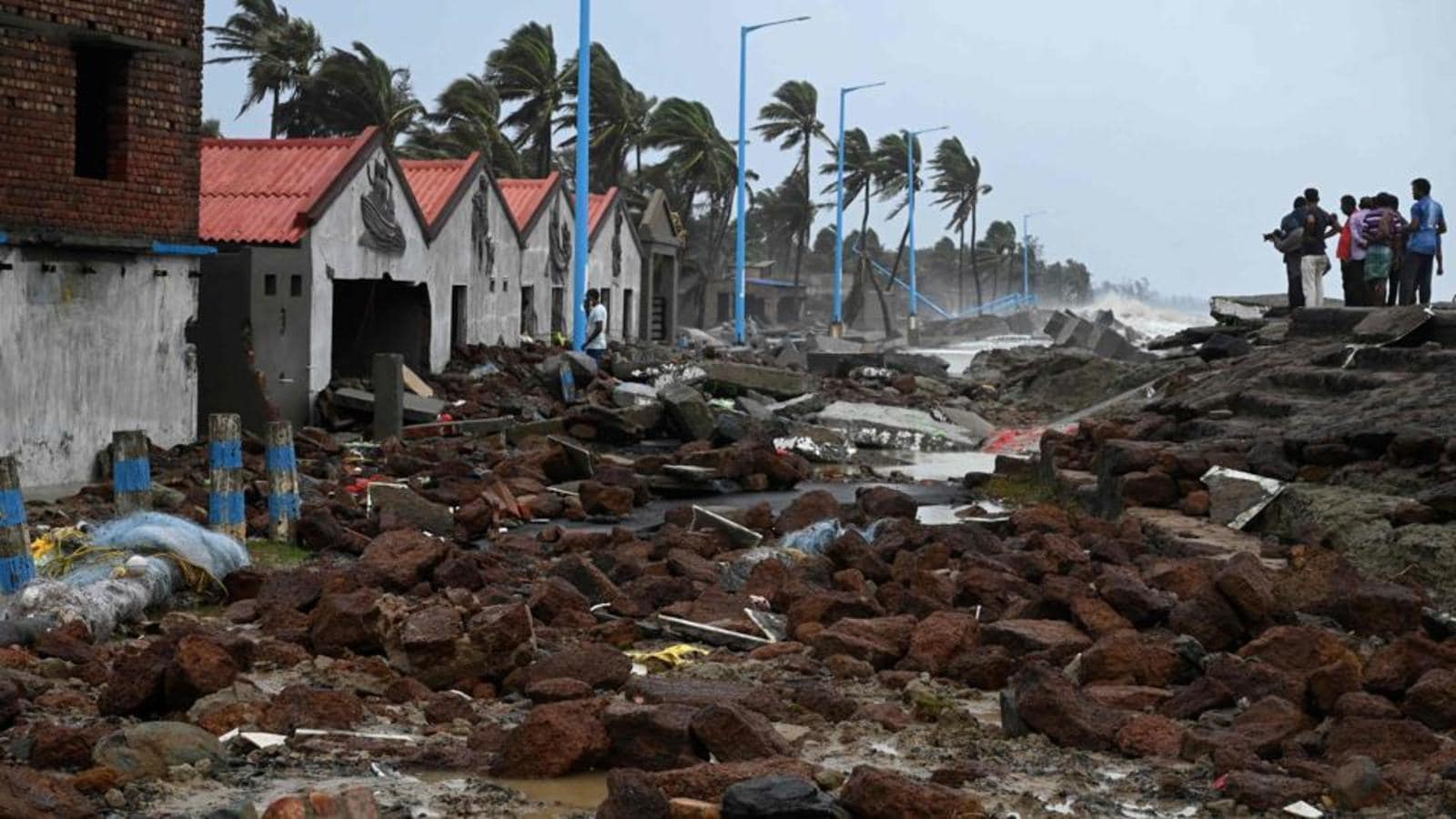 Prime Minister Narendra Modi is scheduled to meet West Bengal chief minister Mamata Banerjee on Friday to take stock of the damage caused by Cyclone Yaas in the state.

The preliminary assessment puts the damage to around ₹15,000 crore, Banerjee told reporters on Thursday.

“The meeting would be held at Kalaikunda airbase of the Air Force in West Midnapore. It is scheduled around 2.15 pm-2.30 pm,” said a bureaucrat.

This would be the first face to face meeting between Modi and Banerjee after the Trinamool Congress (TMC) returned to power for the third term following a bitter campaign.

Banerjee on May 20 hit out at Modi and alleged that none of the chief ministers was allowed to speak, and they were all sitting like “puppets” at a virtual meeting with the Prime Minister on the Covid-19 situation.

The storm surge triggered by the spring tide of a full moon and the cyclone inflicted heavy damage in West Bengal.

A second bureaucrat said more than 10 million people have been affected. “Around three lakh [30,00,00] houses have been damaged while 1.16 lakh hectares of croplands have been destroyed after saline water from the rivers and sea gushed into the villages through breaches in the embankments and over them.”

I couldn't sleep for 8-9 days while I was playing: Ashwin on why he had to leave IPL midway - Times of India