Manam to Acharya: Tollywood movies which featured both father and son – Times Now

It is well known that the Tollywood film industry is one of the most influential entertainment platform in the country. There are successful actors from Tollywood who ensure that future generation also has a grand entry into the film industry. Mahesh Babu, Naga Chaitanya, Akhil, Manchu Vishnu and Ram Charan Teja.are a few actors who fall under that category.

These young actors carried the swag of Krishna, Nagarjuna, Mohan Babu and Chiranjeevi. Although some might say that they perhaps had an easy entry, the actors proved their mettle with their ace acting skills.

When oth the father and son are turning into bankable heroes for the Tollywood producers, there are a few filmmakers who are roping in both of them to bring a craze to the movie. Let us have a look at such movies which featured both father and son.

Manam (Nagarjuna and his both sons Akhil and Naga Chaitanya) 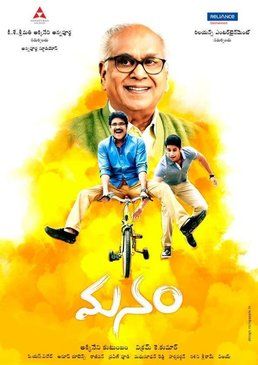 First, we will start off with the classic blockbuster hit movie Manam. This film features three generations of the Akkineni family. Nagesgwara Rao, Nagarjuna and Naga Chaitanya were seen as the lead characters in the movie while Akhil will be seen as a cameo. This movie was directed by Vikram Kumar and was bankrolled by the Akkineni family itself under their home banner. 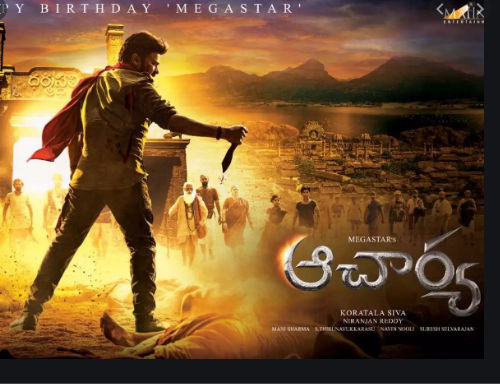 This movie is yet to release but features the megastar Chiranjeevi and his son Ram Charan Teja. Being a comrade movement subject, Ram Charan will be seen in a lengthy role essaying ‘Siddha’ character. While Chiranjeevi is the lead actor and Kajal Aggarwal is the lead actress. Being a Koratala Siva directorial, this movie has many expectations on it. Well, these Mega family heroes also shared the screen space in Chiranjeevi’s Khaidi No.150 and Ram Charan’s Bruce Lee movie. Mega Star was seen as a cameo in Bruce Lee movie and showed off his prowess in a terrific action sequence while Charan shook his leg with his father in one of the songs of Khaidi No.150 movie. 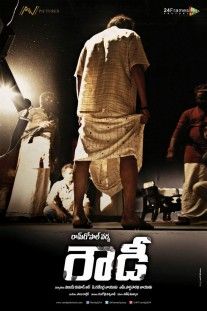 Being a complete crime and action drama, Mohan Babu will be seen as a village head and works for his people. But all his rivals try to kill him and attack him but unfortunately, his wife gets killed. Then enters Vishnu, who takes revenge by killings all the antagonists. 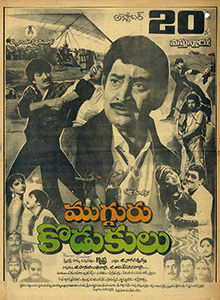 This movie has both the sons of Superstar Krishna. Being a family drama and the tale of three brothers who get separated in their childhood itself, it entertained the audience to the core. Later after all three brothers grow up, they take revenge on their opponents and have a happy reunion.

This Cutie Grew Up To Be A Bollywood Actress - NDTV