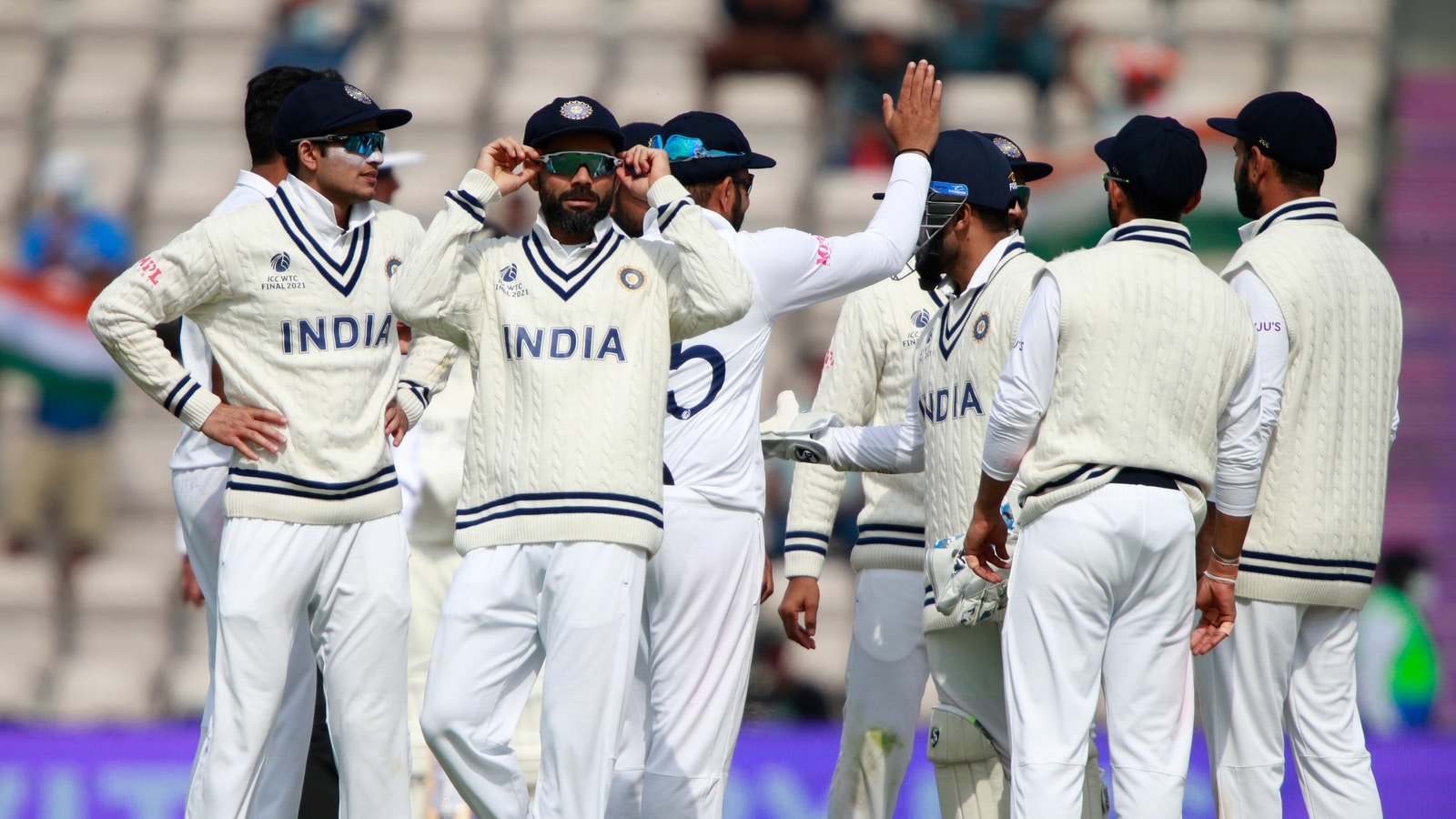 Former West Indies fast bowler Michael Holding believes that the fitness levels, along with a change in attitude has completely transformed the current Indian team from the ones he used to play against during his cricketing days.

“Well, it’s a totally different era when it comes to Indian cricket. When I played against India, probably two of the players were fit. Now everybody on the field is fit. You see how athletic they are, how dynamic they are,” Holding told Indian Express.

“The skill level hasn’t really changed that much but when you have fitness, and change of attitude along with skill level, obviously the cricket will also change.

ALSO READ | WTC final: ‘It was close’ – Williamson recalls game-changing moment on final day when he reviewed LBW call against him

“What has also helped Indian cricket is that a lot of pitches in India, for domestic cricket and cricket in general, have improved. The ball bounces a lot more and since it carries, batsmen are able to cope on overseas pitches.

“In my time, once India left India, that was it. The pitches that they played in India were slow and low and it became dusty,” Holding added.

He further went on to recall asking legendary Indian batsman Sunil Gavaskar about why the pitches were not the way during their playing days like the way they are in the present.

“When I did a series in India in 2014-15 when West Indies came and the tour was abandoned, each time I would do a pitch report with Sunny Gavaskar, I would joke and say, ‘Sunny, how come the pitches weren’t like this when we used to play here?’ Good pitches create good cricketers,” he signed off.