‘Is it because we have won by a landslide?’: Mamata asks after row over skipping meeting with PM – Hindustan Times 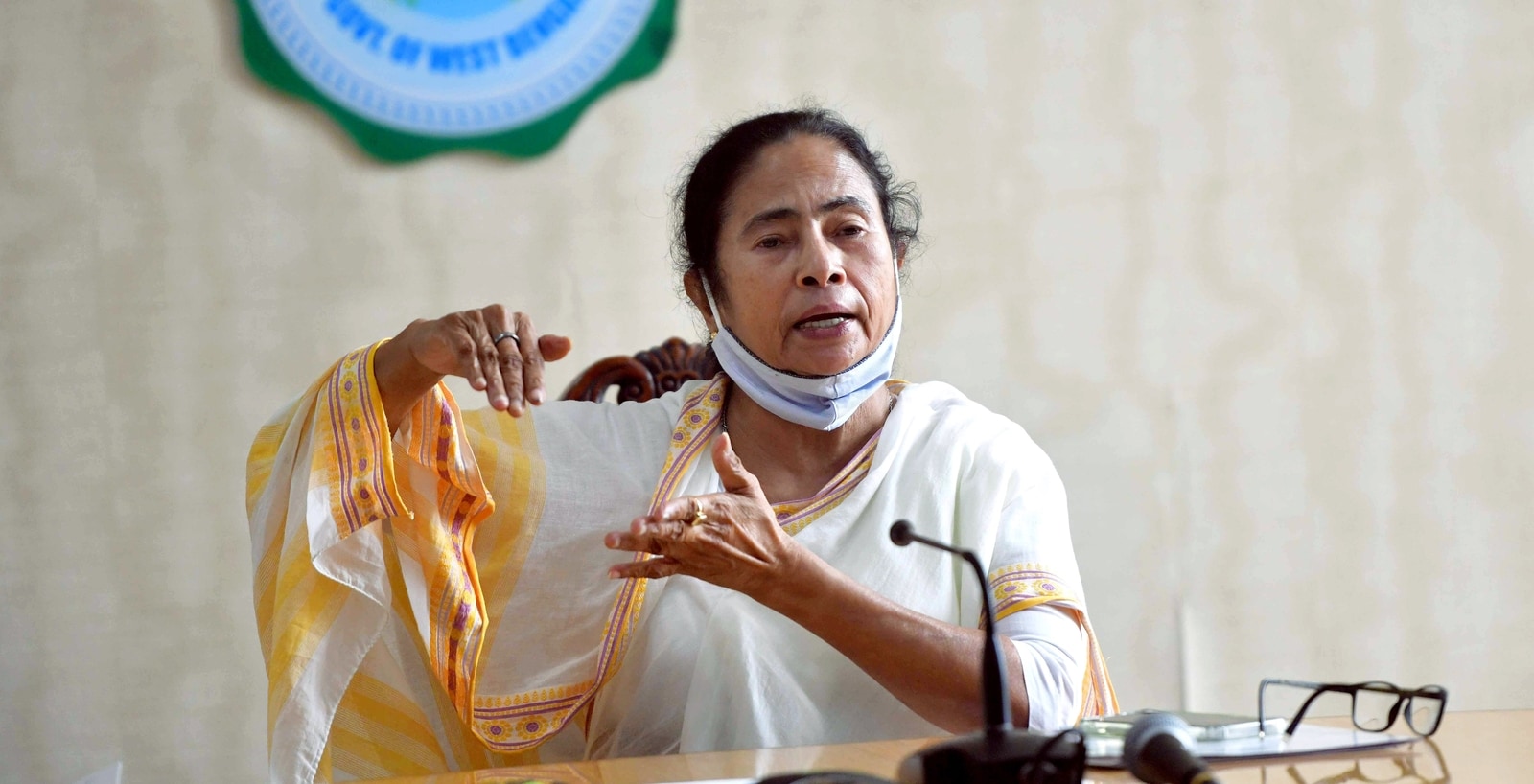 West Bengal chief minister Mamata Banerjee on Saturday said she has been hurt by the continuous insults hurled at her by the Bharatiya Janata Party (BJP) following her meeting with Prime Minister Narendra Modi to review the damage caused by Cyclone Yaas in her state. Mamata also said that Bengal chief secretary Alapan Bandhopadhyay was recalled by the Centre as the BJP could not digest the landslide victory secured by the Trinamool Congress (TMC) in the recently-concluded assembly elections. She also charged Prime Minister Narendra Modi of creating “confusion and confrontation” every time he visited Bengal.

Mamata’s comments came a day after a political controversy erupted as several Union ministers and BJP leaders slammed the Bengal chief minister for making PM Modi wait during a meeting and then leaving minutes after giving him a report on the impact of the damage caused by Cyclone Yaas, which hit the state and neighbouring Odisha on Wednesday. On her part, Mamata said he took the Prime Minister’s permission before leaving.

Mamata harshly criticised the BJP and said that a one-sided story has been peddled regarding her absence from the review meet. “The meeting was supposed to be held between the Prime Minister and the chief ministers of the states affected. I had to wait for a very long time and despite that, I met the Prime Minister and I did take his permission before leaving,” she said.

“The plans were changed and the meeting now had the leader of the opposition, MLAs from the BJP. I want to ask the PM that when he visited Gujarat last week did he call the leader of opposition in that state for the meeting. Every time the PM visits Bengal why is there such confrontation and confusion. Why should I sit in the meeting when there are political parties who are not entitled to be a part of that meeting present there?” Banerjee asked during a press conference at Nabanna, the state secretariat.

“Do you have any courtesy? (You have recalled him on) on his last day?” Mamata Banerjee asked. She also said that the BJP is unable to accept its defeat in Bengal. “You are not only disturbing me, but you are also disturbing my secretariat. Why are you behaving like this? We have won by a landslide. Is that your worry?” Banerjee slammed the Centre.

Alapan Bandopadhyay, a 1987-batch IAS officer of West Bengal cadre, due to retire on May 31 got an extension due to his experience in handling the Covid-19 pandemic in Bengal. His transfer order on late Saturday evening led to a war of words between the BJP and the TMC.