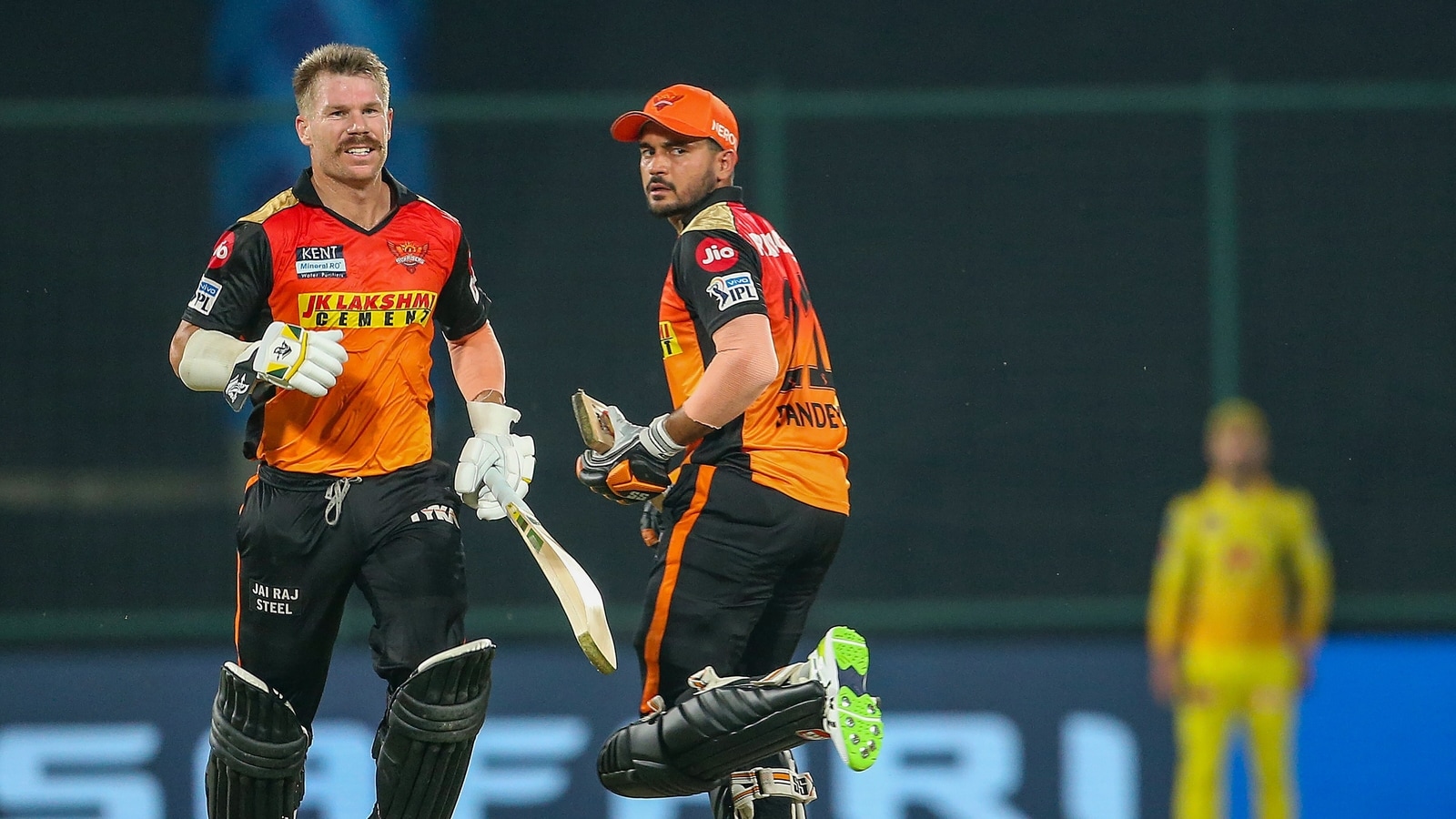 Sunrisers Hyderabad have a lot to play for when they take on Rajasthan Royals in the day clash at the Arun Jaitley Stadium in Delhi. Kane Williamson’s appointment as captain of the team means the four overseas players are pretty much set and it will be on them to change the fortunes of the team from here on. SRH have lost five matches in a row after winning their opener and they would hope Delhi turns out to be a better venue for them over Chennai.

Here is our predicted XI for Sunrisers Hyderabad against Rajasthan Royals

David Warner: The SRH need to accept the fact that Warner isn’t the force that he used to be. The Aussie great though should feel more free after letting go of the burden of captaincy and should try and bring out his aggressive game from the start.

Jonny Bairstow: He is the main man for his team and Bairstow will have to play with the pressure of knowing he holds the aces for his team. Warner’s approach will be crucial to decide how Bairstow plays. Delhi’s flat track and short boundaries should suit him and so should the pace-heavy RR attack.

Manish Pandey: Manish Pandey is a player who thrives on responsibility and SRH need to work on that. The number 3 position is ideal for him and he needs to deliver as a senior Indian pro.

Kane Williamson: The Kiwi’s calm and composed demeanour saw him lead SRH to the final of the tournament in 2018 and he almost delivered the ultimate prize. The team needs his assured batting in the middle overs and world-class captaincy to bounce back from the poor start.

Kedar Jadhav: He has the ability to tonk a few and Jadhav’s vast experience should come in handy in the death overs. With him taking over the finishing duties, the top order should look to go all out for big totals.

Vijay Shankar: The all-rounder needs to deliver with both bat and ball to provide more balance to the SRH playing XI.

Rashid Khan: The Afghan remains the ace in the pack for SRH. The small boundaries in Delhi should be a license for batsmen to go after spinners and that will increase his chances of picking up wickets.

Bhuvneshwar Kumar: The India paceman has been out of action due to an injury but he should make a return to the team. Bhuvneshwar has been uncharacteristically expensive so far and he would want to make amends to that.

Siddarth Kaul: Back in favour for the playing XI, Kaul should keep his place given his ability to bowl in the death.

Khaleel Ahmed: The left-arm paceman provides much needed variety with the new ball and he should play against the Royals.

Sandeep Sharma: Sandeep’s ability to move the new ball makes him a constant threat. He needs to deliver wickets in the powerplay for his team.

Explained: What you need to know before buying an oxygen concentrator for home - The Indian Express