IPL 2021, SRH Predicted XI vs DC: Will there be any changes to the team? – Hindustan Times 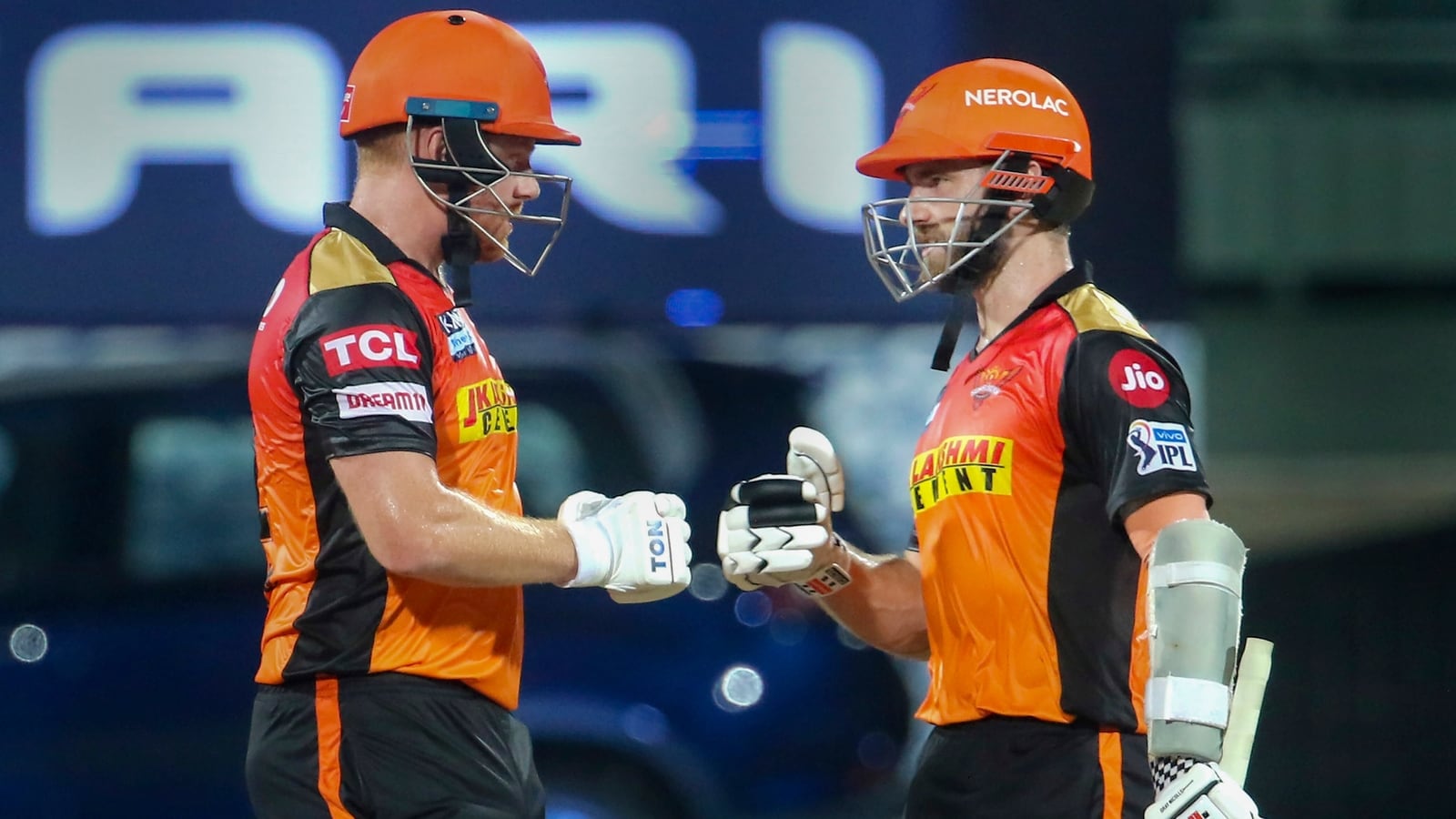 Sunrisers Hyderabad finally managed to halt their losing streak in the Indian Premier League 2021 as they defeated Punjab Kings on Wednesday. SRH recorded an easy nine-wicket victory over PBKS to gain two points and open their win column in the tournament. David Warner and Jonny Bairstow looked in good touch at the MA Chidambaram Stadium and it bodes well for the side. Kane Williamson returned to the side and it improved the middle-order of SRH. So will SRH make changes to their winning side from PBKS. (IPL 2021 Full Coverage)

David Warner (c): The skipper has looked in good touch but hasn’t been able to fire at the rate expected of him. He scored 37 off 37 ball against PBKS but will look to increase his strike rate in coming matches.

Jonny Bairstow: The Englishman has been in good form during the tournament and is the most consistent batsman for SRH. He would be the danger man for PBKS.

Kane Williamson: The New Zealand skipper played his first game of the season against PBKS and stayed unbeaten to take SRH to victory.

Virat Singh: He has been trusted to replace Manish Pandey in the line-up but chances may disappear if he doesn’t perform against PBKS.

Vijay Shankar: While not looking great with the bat, Shankar has delivered with the ball in hand. SRH would hope to eke out four overs from him again.

Kedar Jadhav: He finally got a chance to play but could not get the chance to bat against PBKS. He would be hoping to prove his critics wrong.

Abhishek Sharma: The 20-year-old all-rounder picked up two wickets in the last match and SRH would look for him to continue his form.

Rashid Khan: He is the most consistent bowler in the league and SRH have relied on his guile in difficult situations.

Bhuvneshwar Kumar: He gave away just 15 runs in 3 overs against PBKS. He was difficult to score against and it bodes well for the side.

Khaleel Ahmed: With Natarajan gone for the season, SRH have trusted Khaleel Ahmed with bowling responsibilities. He delivered in the last match and it looks like he will play again.

Siddarth Kaul: Kaul was little expensive against PBKS but he is a good death bowler and SRH need someone at the back to support Bhuvi.