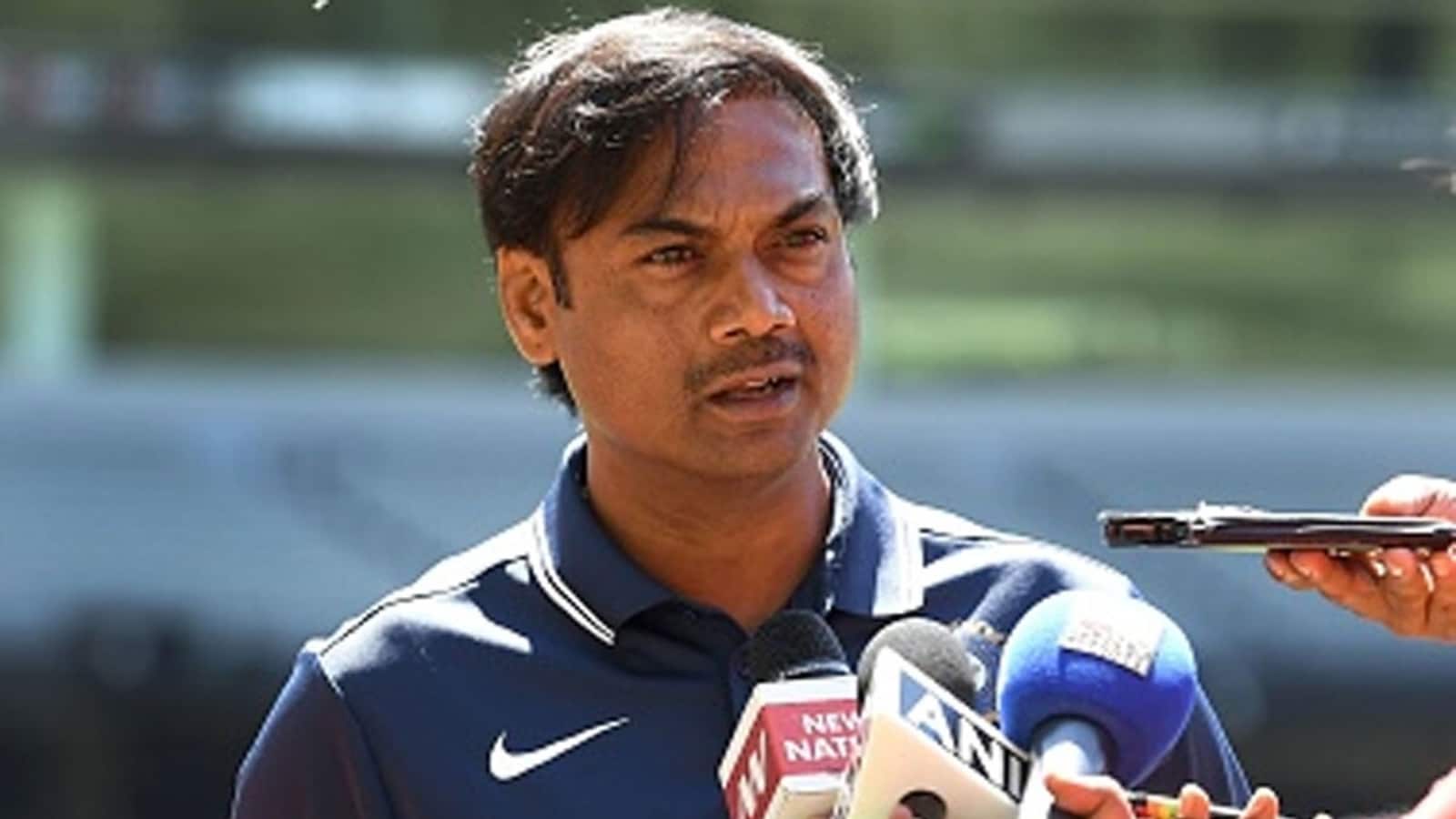 Contrary to the belief that the BCCI would pick a jumbo 30-member squad for India’s near four-month long tour of India, the selectors rather stuck to the usual 20-member squad. While there were a few names expected to return – Ravindra Jadeja, Mohammed Shami and Hanuma Vihari – the squad packed a few surprises when Hardik Pandya and Kuldeep Yadav were dropped while Prithvi Shaw and Bhuvneshwar Kumar were ignored.

With the announcement, many budding cricketers’ dream of wanting to represent India was prolonged. It was assumed that ‘jumbo’ squad would feature several fringe players such as Rahul Chahar, Priyank Panchal, Kona Bharath and Devdutt Padikkal, but the BCCI picked only went ahead with Abhimanyu Easwaran, Avesh Khan, Prasidh Krishna and Arzan Nagwaswalla as the four stand-by players.

Also Read | ‘Before this, it was different’: Sunil Gavaskar explains what’s ‘weighing down’ Shubman Gill

Former chief selector of the BCCI, MSK Prasad has weighed down on what the squad announcement means for fringe players, including Padikkal, who set the IPL ablaze last year and continued to do so this year as well. In IPL 2020, Padikkal became only the second player in the history of the tournament to score over 400 runs in his maiden season, and this time around, he smashed his maiden IPL century against Rajasthan Royals.

Prasad feels that the left-handed batsman from Bengaluru is certainly a prospect for India, but it may take him a while to break into the longest format.

“It will take some time for Devdutt Padikkal to break into the longest format. He’s definitely the guy for the future, there are no two ways about it. But if you’re looking at longer formats, maybe he will take one more year of domestic cricket,” Prasad told SportsKeeda in an interview.

Similarly, Prasad, who played six Tests and 17 ODIs for India, feels the future is bright for the likes of Prasidh and Bengal fast bowler Ishan Porel. The former wicketkeeper has high hopes from Avesh as well, who performed exceedingly well for Delhi Capitals cranking up some good speeds and picking up 14 wickets from eight matches including a couple of three-wicket-hauls. Behind Harshal Patel, he was second on the list of leading wicket-takers for the season.

“You have India A bowlers, all these Prasidh Krishna and Ishan Porel have gone through India A cricket. Also, it’s pretty evident the way Avesh Khan bowled in the IPL, he was hitting 145-147 kmph in T20 format, so he will obviously be very helpful to practice with in England. And eventually, these are the guys who are going to play for the country in the future,” Prasad pointed out.