These days’ remakes are creating alot of noise in theatres. If a movie, with a fresh and original script, turns into a blockbuster in one industry, then the remake rights are being sold at a whopping amount.

When it comes to Tollywood, even stars like Pawan Kalyan, Daggubati Venkatesh, Chiranjeevi and young heroes like Nithiin are also preferring to step into the shoes of other actors if the script impresses them.

Thus we have collated the blockbuster remake movies of Tollywood for our readers. Take a look! 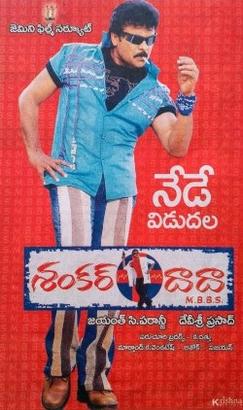 Well, coming to megastar Chiranjeevi, he generally picks an original story rather than acting in remakes. But Sanjay Dutt’s Munna Bhai MBBS has made essay the role of a fake doctor. This movie is one of the best ones of his career as Chiru made the audience go ROFL with his powerful dialogues and ultimate comedy. Even Srikanth who essayed the role of ATM in this movie stole the hearts with his rowdy attire. Even the sequel of this movie Lage Raho Munna Bhai is also remade in Tollywood and Chiru once again stepped into the shoes of Sanjay Dutt and impressed the audience. 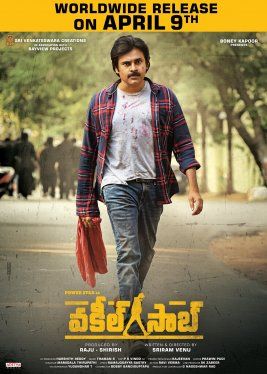 This is the latest hits in Tollywood amid the deadly Covid-19 pandemic times. It also stands as the best comeback film for the power star Pawan Kalyan. Being the remake of Bollywood’s Pink, it is a complete court drama. Pawan essayed the role of an advocate which was portrayed by Amitabh in Bollywood. He will be seen fighting for justice and prove the innocence of 3 girls in the court with his intelligence and powerful arguments. This is another remake movie of Pawan Kalyan which features Venkatesh in the lead role. Pawan will be seen as Lord Krishna while Venkatesh an atheist who sells God’s idols and Pooja items. Being a story of a fake godman, it shows how people are falling under the trap of these fake priests. 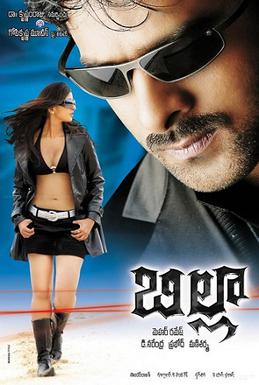 This movie is one of the biggest hits of Prabhas’s career. He is seen in a dual role in this film which is the remake of the Bollywood film Don. Prabhas, Anushka Shetty, Krishnam Raju, Hansika Motwani, Namitha and other popular actors gave their best on the big screens showing off an ultimate thriller on the big screens.

Well, even Venkatesh’s upcoming movie Narappa and Nithiin’s next movie Maestro are also the remakes of blockbuster hits Asuran and Andhadhun.

KRK asks Abhishek Bachchan, Varun Dhawan to ‘save entire Bollywood’ by acting in his film: ‘I will stop reviewing’ - Hindustan Times

CBSE Class 12 board exams results: THIS DATE has been CONFIRMED by CBSE before Supreme Court - Check detail... - Zee Business

CBSE Class 12 board exams results: THIS DATE has been CONFIRMED by CBSE before Supreme Court - Check detail... - Zee Business