The talent of cinema is not limited to the age group. This is because cinema needs actors of all ages. When it comes to child artists, they steal hearts with their cute smiles and little gestures. But not every one of them turns into stars when they grow up.

But there are a few child artists who turn into lead actors and become successful heroes keeping up the expectations from them. Teja Sajja, Tharun, Bala Aditya and a few more belong to the same category.

Thus, let us take a look at the child artists who have turned into lead actors! 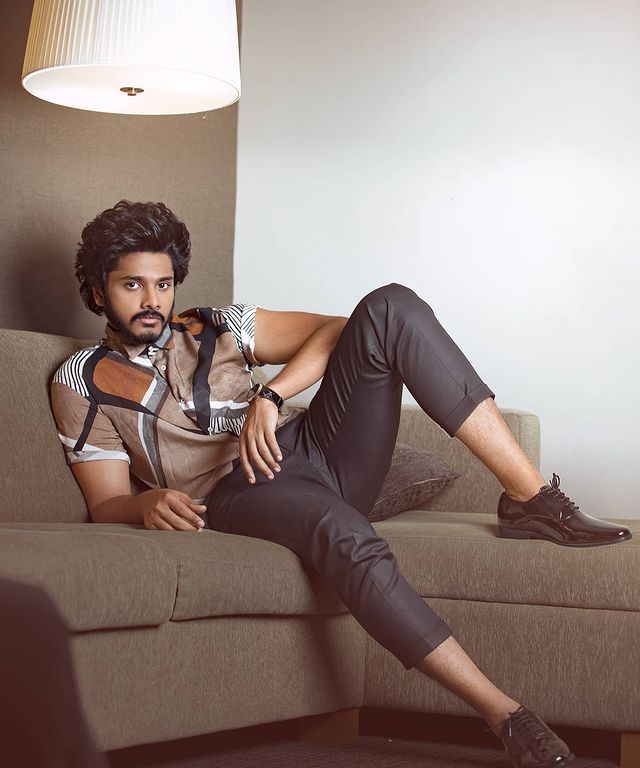 Zombie Reddy star Teja Sajja is all known for his ‘Indra Sena Reddy’ role in Chiranjeevi’s movie. Well, after making his re-entry into Tollywood turning into the lead actor, he is making the audience keep an eye on his movies with all the unique plots. 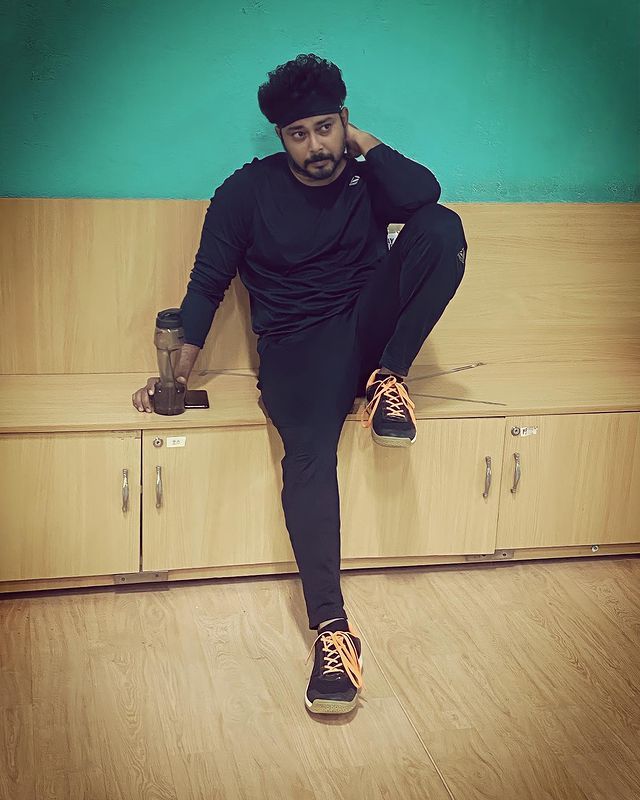 Tollywood’s cute child artist Tanish made his debut in Tollywood with Devullu movie. He even made the audience laugh with his hilarious role in Manmadhudu. Now, this cute boy has turned into a handsome star with Nachavule. He is still waiting for the much-needed breakthrough. 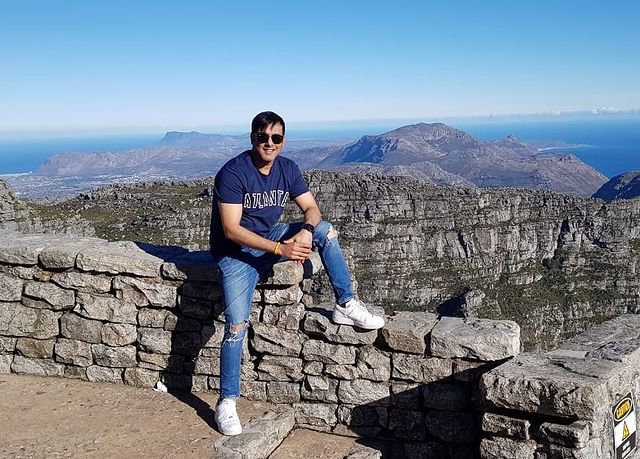 How can we forget Tharun? Be it Aditya 369 or Anjali, all these movies as child artist has made him turn into the busiest child artists of Tollywood. Even after he turned into the lead actor, he owned the same fame as the Nuvvu Naku Nacchav movie. 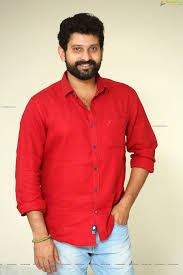 Little Soldiers fame Bala Aditya was also a famous child artist. He shared the screen space with many lead actors in the 1990s and then made his re-entry with the 1940 Lo Oka Nagramam movie. Now he is busy acting in daily soaps on the small screens. 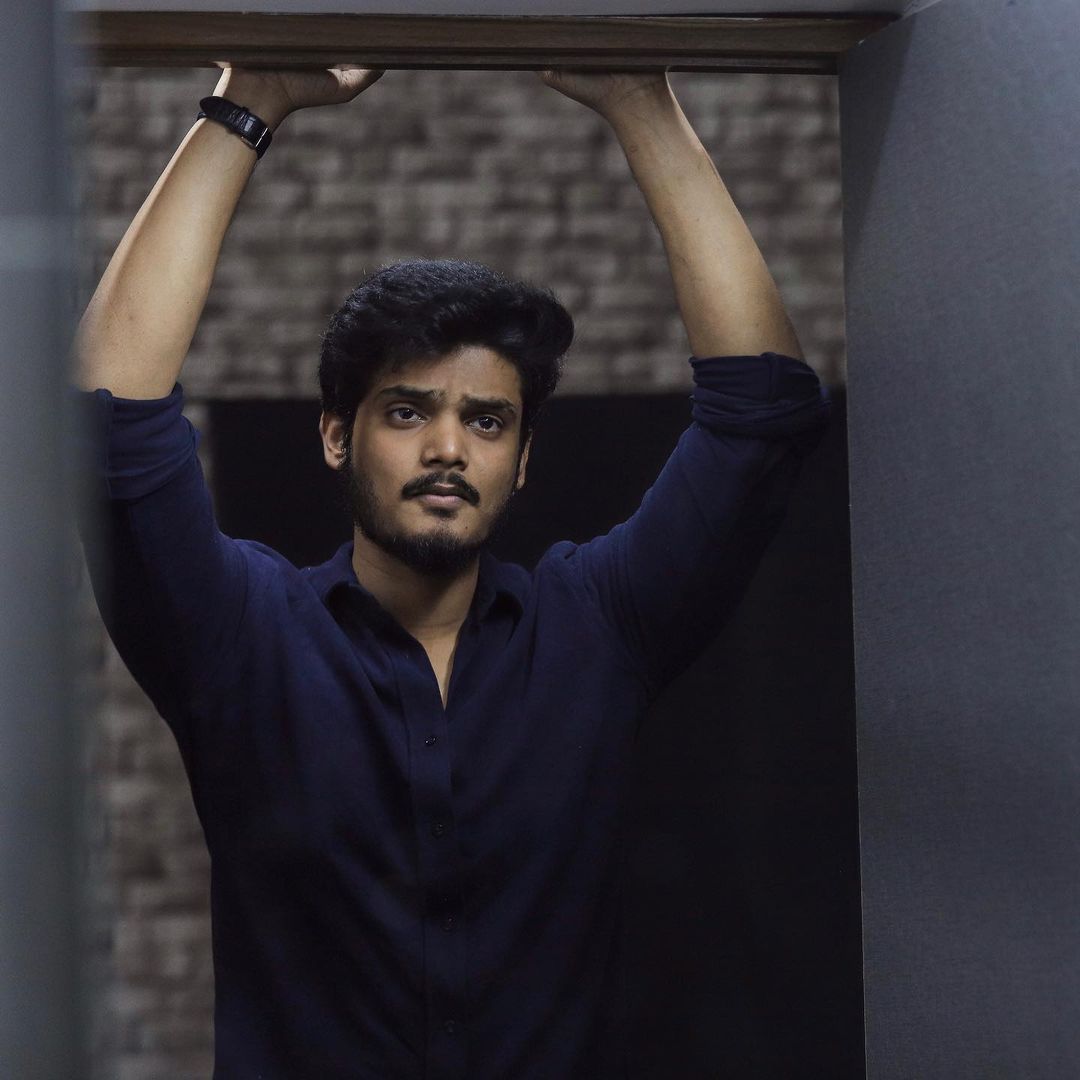 Ace director’s only son Akash Puri is all known for his experimental movies like The Lotus Pond. Even after turning into the lead actor, he is following the same formula and is going unique when it comes to picking his subjects. Mehbooba and Romantic fall into the same category and showcase his ideology. 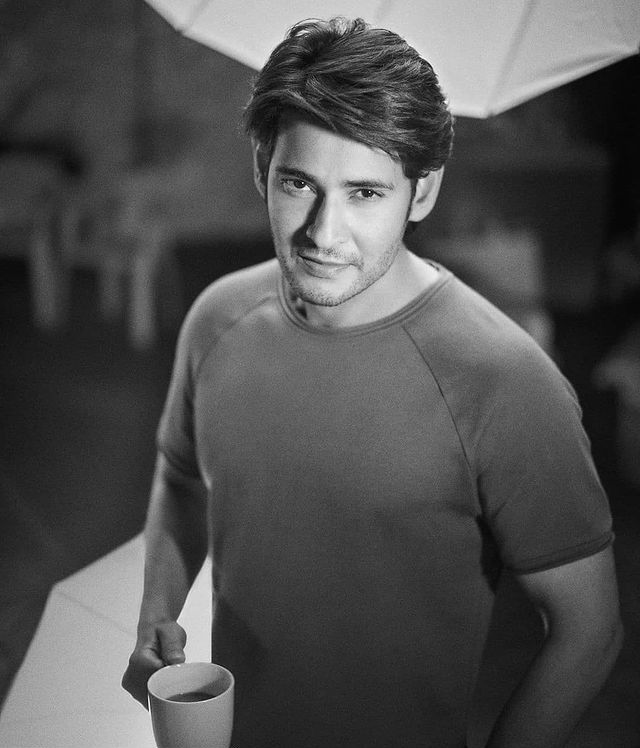 We end this article with Tollywood’s Prince Mahesh Babu. He made his debut in Tollywood along with his father Superstar Krishna. Be it Shankharavam (1987), Bazaar Rowdy (1988), Mugguru Kodukulu (1988) or Gudachari 117 (1989), he looked so cute and also stole the hearts with his excellent expressions and dialogue delivery. Well, even after making his re-entry into Tollywood with Raja Kumarudu, he is keeping up with charm and fame. Now, he is one of the most sought-after actors in the Telugu film industry.