From Rashmika Mandanna to Rana Daggubati: Tollywood actors with unique names and what they mean – Times Now

When it comes to celebrities, any information related to them is interesting for cine buffs. Right from their movies to the net worth and hobbies to car collection, it may be anything related to their personal life, it turns out to be interesting and exciting for the fans.

Having said that, sometimes it’s their names and the meaning behind the same that make the headlines. Some make the news because they are spelt interesting while others have a unique pronunciation. Below we have listed the unique names of Tollywood actors. Alongside, we have also jotted down the meaning of the names. Take a look!

The most sought actress of Tollywood, who is currently busy with a couple of Bollywood projects, has a massive fan following. And those interested must know that her name means ‘A ray of light and sweet’. Don’t you think the meaning of her name is synonymous with her charming smile? 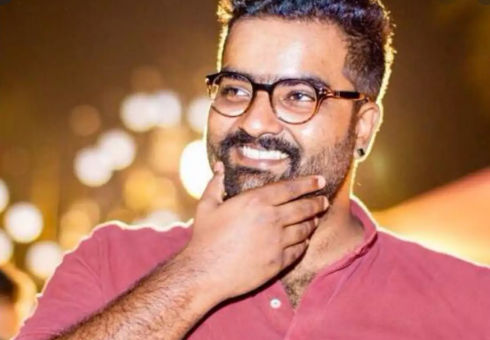 Kaala Bhairava is the son of ace Tollywood music director MM Keeravani. He made his debut as the playback singer with Rajanna and is in the best phase of his career with a handful of opportunities.

Meaning of his name: Bhairava means Dandapani (as he holds a rod or Danda to punish sinners). 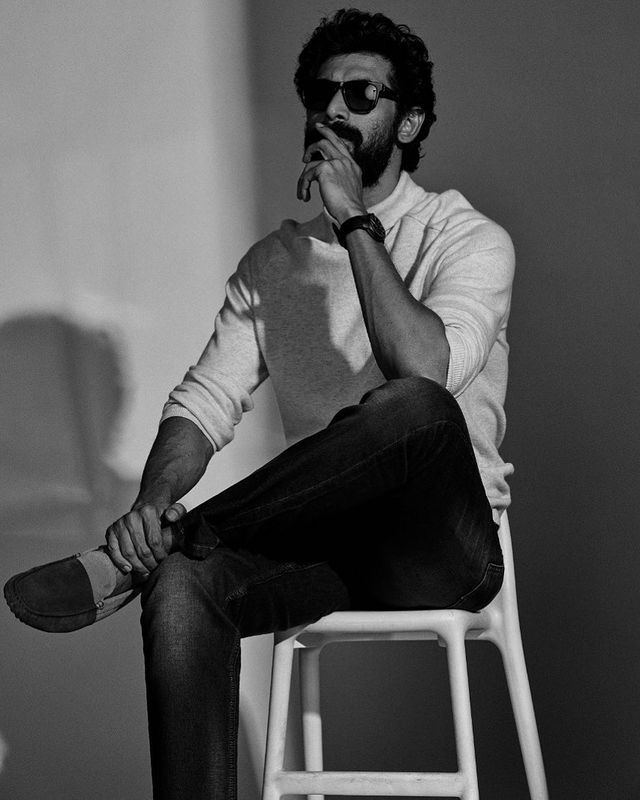 This celebrated actor of Tollywood is named after his grandfather Ramanaidu. So, fondly he is called Rana Daggubati. 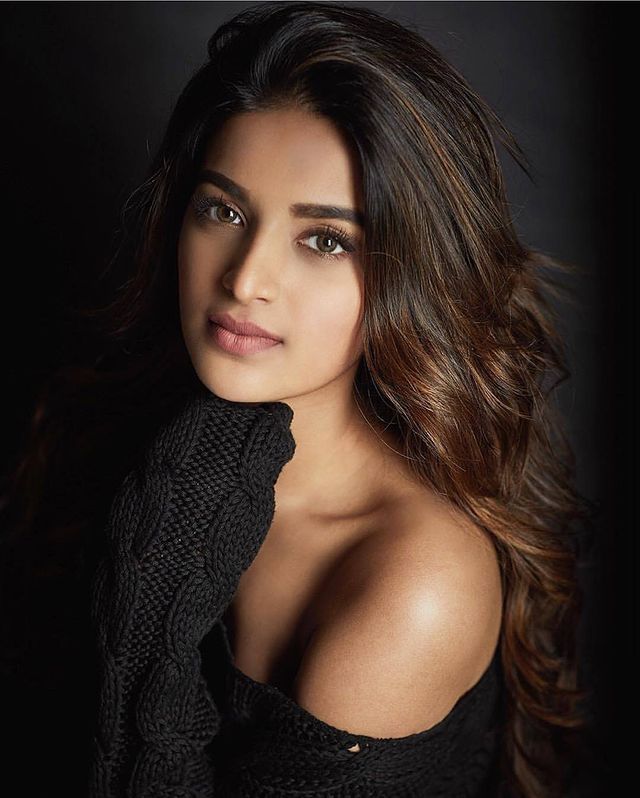 Meaning of her name: Money or cash and Goddess Lakshmi 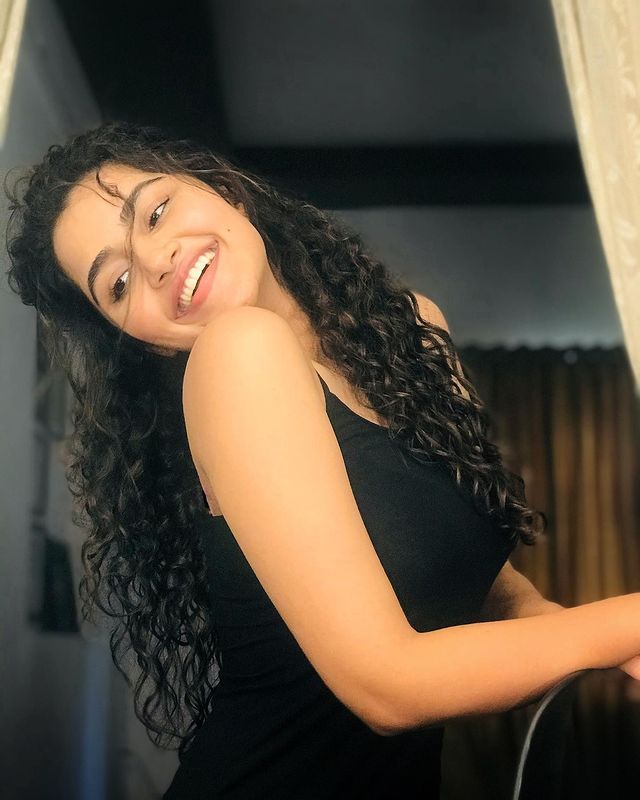 Meaning of her name: Incomparable and excellent 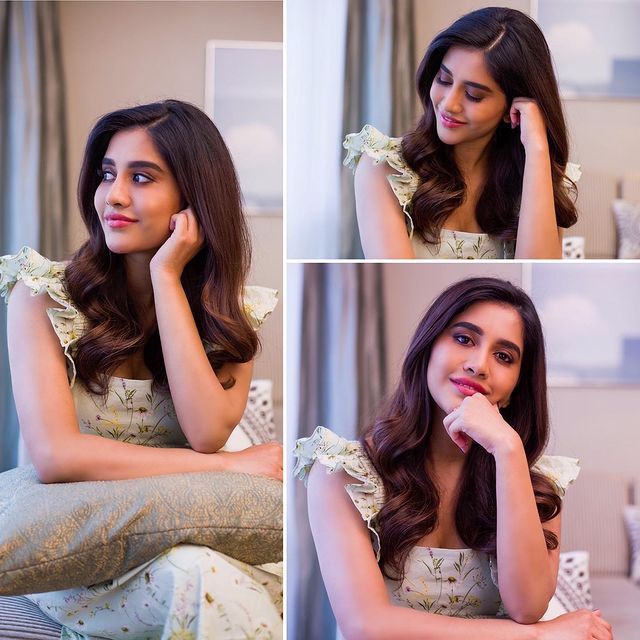 The iSmart Shankar actress will next be seen in Nithiin’s Maestro movie.

Meaning of her name: Nobel high, Sky, No limit, the middle of the heart or mind. 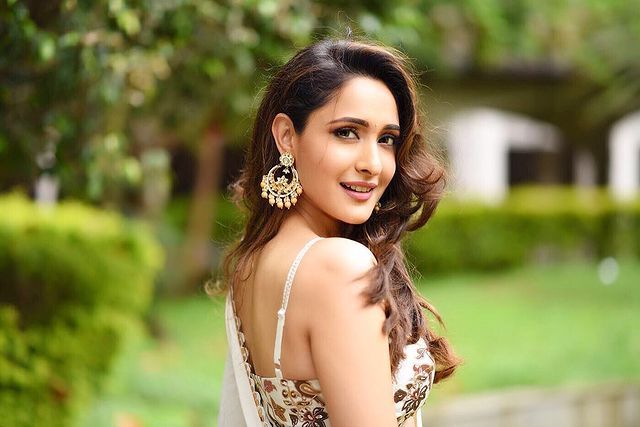 This glam doll is all set to act with two great actors. On one side she is sharing the screen space with Balakrishna in the Akhanda movie while on the other hand, she is part of Salman Khan’s Antim: The Final Truth movie. The latter movie marks her second Hindi-language film after Titoo MBA.

Meaning of her name: Wisdom, intelligence and understanding.

In memoriam, financial corruption - The Aggie