In this current generation, actors are turning multi-talented. They are not restricting themselves to acting and after gaining popularity, are also turning into producers and testing their luck as playback singers. This is a good sign for all the actors as they are proving their mettle in multiple fields.

Especially when we speak about Tollywood actresses, a few of them have turned into playback singers as well.

Thus, we have collated a list of Tollywood actresses who tested their luck turning into singers and how well have succeeded! Take a look: 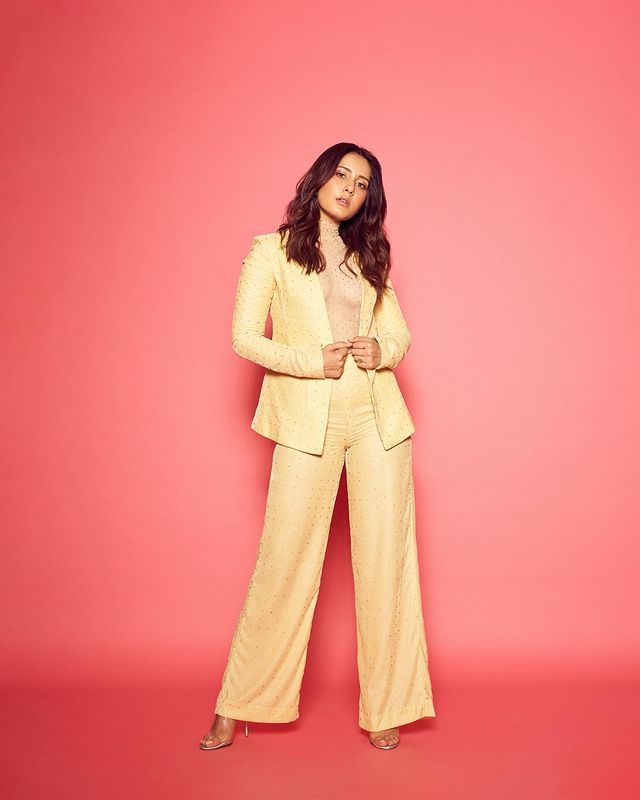 Glam doll Raashii Khanna is best known for her amazing screen presence. Well, she also tested her luck in singing by crooning the Bangaru song in Jawaan. Along with it, she gave a couple of live performances as well. She also crooned her voice to Kanna from Oorantha Anukuntunnaru or the cover version of Undiporaadhey from the film Hushaaru made us go wow! 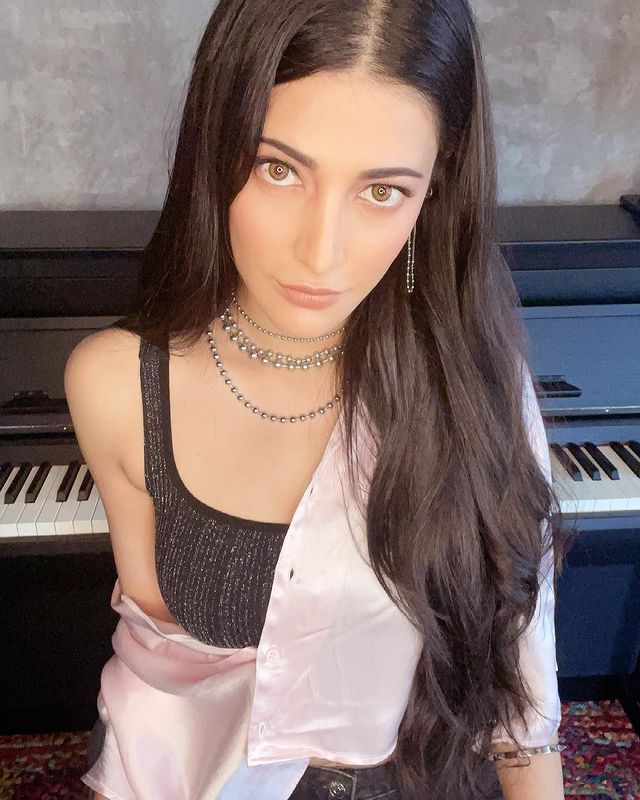 Right now, Shruti Hassan is the most happening actress in Tollywood. Along with Prabhas and Vijay Sethupathi’s films, she has also crooned her voice on a couple of prestigious projects. Not just an actress but she is also a successful playback singer, composer and writer as well. She rendered her voice for a song in Mahesh Babu’s Aagadu and also sang a few songs in Tamil movies too. 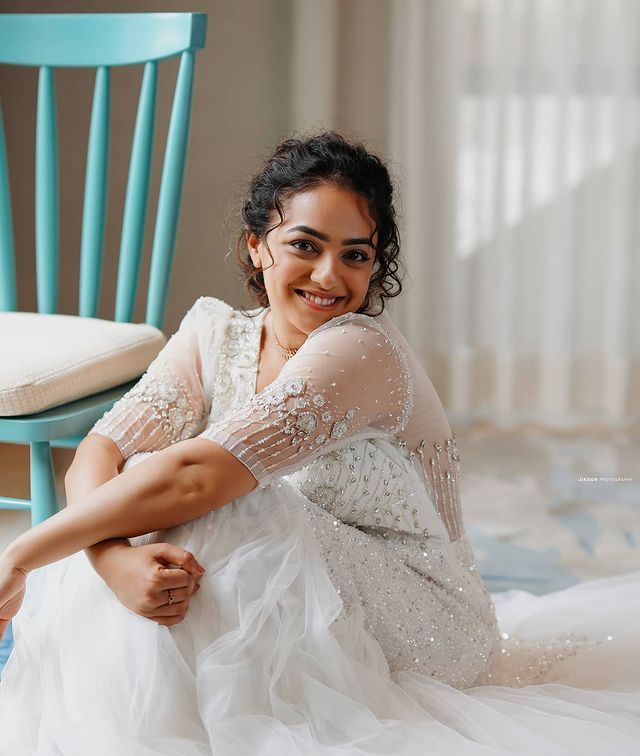 Along with being an ace actress, Nitya is also a good singer. She sang a couple of songs in Malayalam movies and bagged many accolades from music lovers. Be it Va Va Vo song from the movie Mohanlal or the Doore Doore Neengi Maayum song from Natholi Oru Cheriya Meenalla movie, they proved her mettle in singing. 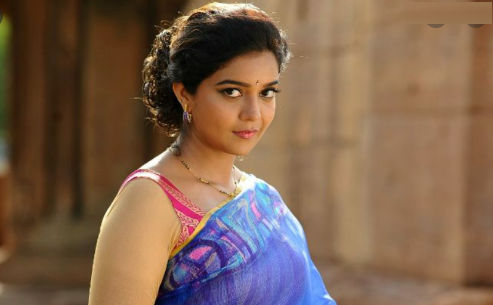 This cute actress, who is now away from the big screens, also proved her singing ability by crooning a couple of songs in Tollywood. She sang the peppy number in 100% Love, Katha Screenplay Darshakatvam Appalaraju, and Swamy Ra Ra movies. 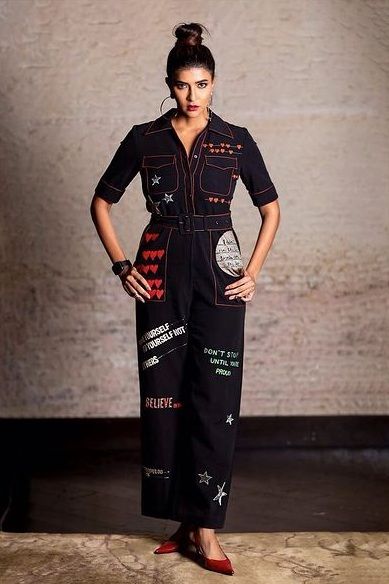 Lakshmi Manchu, who is known for her modish style statements, crooned a party song in her Telugu movie Dongaata. She is a well-trained classical singer but never got an opportunity to prove her talent. But with Dongaata, she has turned into a successful playback singer.