There have been a few Telugu films that have been announced with great expectations, but after a while, have been shelved. Reasons for this may vary but it surely leaves the audience disappointed.

The Telugu film industry had announced certain projects in the past that created excitement on social media with their film announcements but got shelved for unknown reasons. Some even had big names or successful production houses involved, but it didn’t work out.

Here’s a list of Tollywood movies that created excitement when they are announced but left everyone disappointed with no progress. Take a look:

Narthanashala was started with great passion by Balakrishna and they also shot a few scenes but the sudden demise of ace actress Soundarya who essayed the role of Draupadi in the movie, had the film cancel the shoot. Balakrishna essayed the role of Arjuna, Srihari essayed the role of ‘Bhima’, Uday Kiran was seen as Abhimanyudu, Sai Kumar as Duryodhanudu, Asin as Uttara, Sarath Babu as Dharmaraju, Kota Srinivasa Rao as Virata Raju and veteran director K Vishwanath in another important role. Well, a 17-minute movie was released in the theatres on October 24, 2020, on the occasion of Dusshera through an online platform.

Another most awaited movie was Savitri. It was announced with much excitement. Director Teja, who is known for his raw and realistic love stories, made the audience expect that Venkatesh will be showcased in another powerful role. Sadly, the film couldn’t see the light of the day. 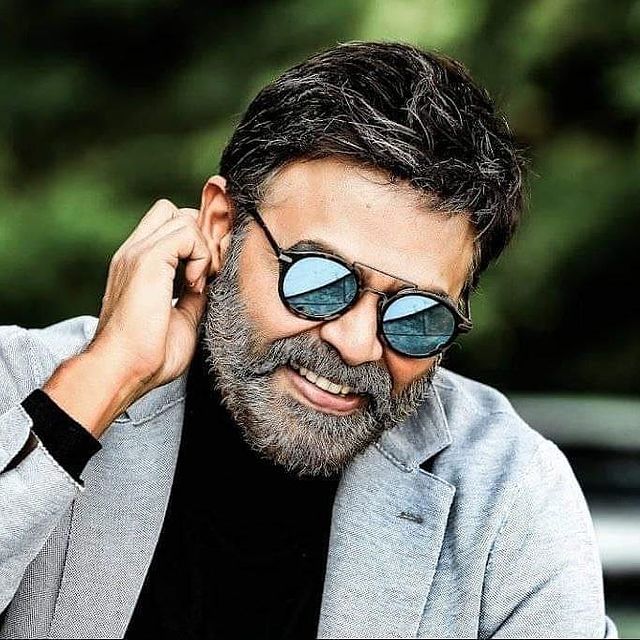 It is a well-known fact that director Vamsi is famous for his situational comedy movies that also adds a romantic angle to it. Even though he never worked with big heroes, after the announcement of Golipuram Railway Station, the audience thought Vamsi has finally got a chance to work with a big hero. But things went wrong and suddenly the movie got shelved.

Take a look at other Tollywood movies that got shelved:

Your Money: Arbitrage and profits in stock trading - The Financial Express