There are several actresses who have successfully proven their mettle with their performance in Telugu cinema in recent times. From Krithi Shetty playing an innocent village girl to Nabha Natesh who impressed the audience with her glamourous looks, these actresses are young and talented.

They very well showcase their exceptional acting skills alongside big names like Vijay Sethupathi and Pawan Kalyan. Of course, the race is very competitive in these trending times but the young beauties are nailing it like a pro.

Be it an emotional love story or fun-filled laughing riot, here are some of the actresses who have made some promising performances in Telugu films. 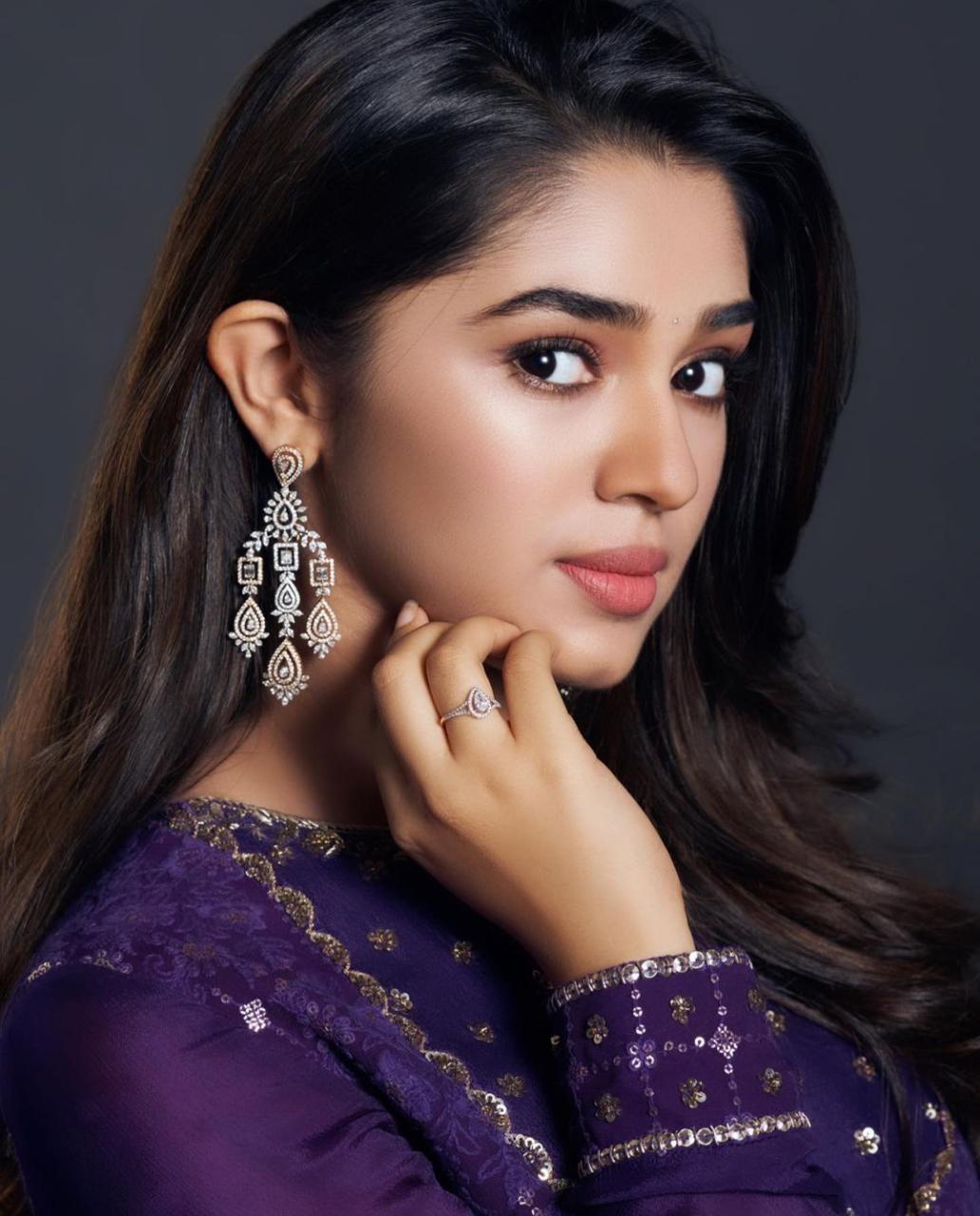 This young beauty made her Telugu debut with Uppena. She played the role of a village girl as Sangeetha and was lauded by the audience. In an interview, she said that her inspiration comes from actresses Sridevi and Samantha Akkineni. She is currently filming for Nani’s Shyam Singha Roy and Sudheer Babu’s Aa Ammayi Gurinchi Meeku Cheppali. 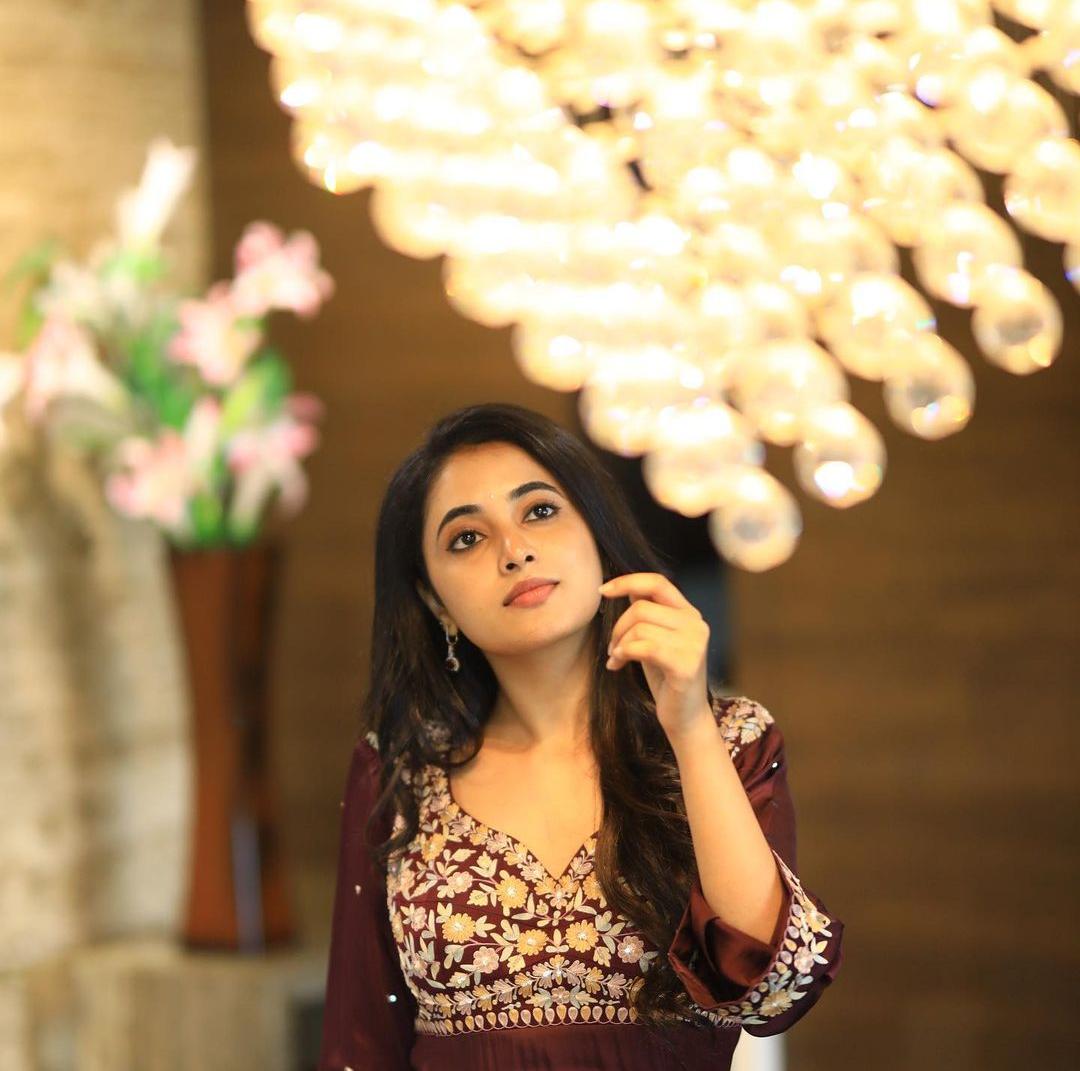 Chennai-born Priyanka Arul Mohan was introduced to Telugu cinema with Nani’s Gang Leader. Prior to that, she made her film debut with a Kannada film Ondh Katha Hella. Her calm and composed acting only adds more colours to her on-screen persona. The actress is currently working on two big Tamil projects – Doctor with Siva Karthikeyan and Don with Suriya. 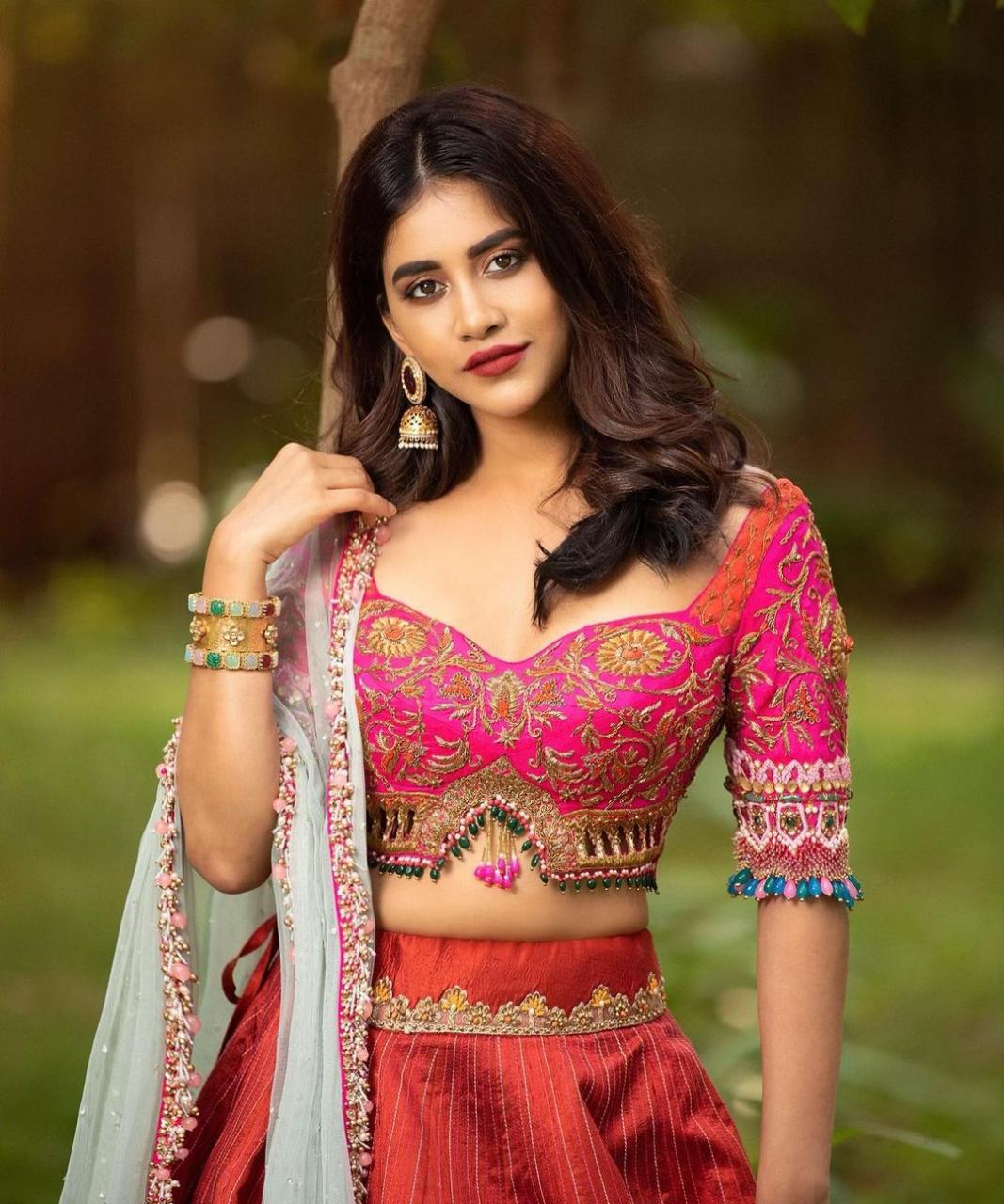 This young actress was appreciated for her role in the film Solo Brathuke So Better. Making her film debut at the age of 19, she has done Disco Raja with Ravi Teja and iSmart Shankar with Ram Pothineni. She will be next seen in the film Maestro, which is a remake of blockbuster Hindi film Andhadhun.

This newbie is just two films old but she has already proved her acting skills with the films Mallesham and Vakeel Saab. 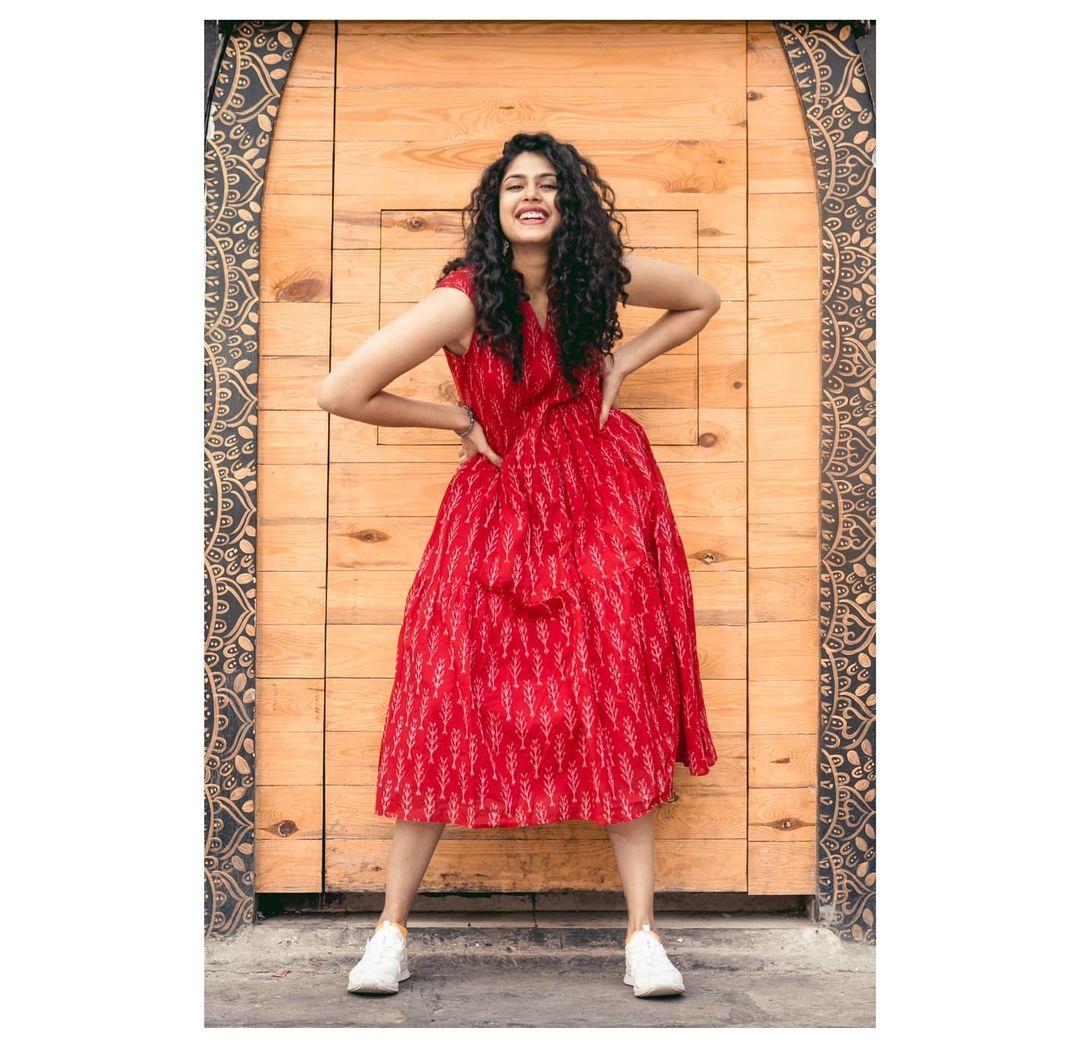 This theatre artist made her film debut with the latest film Jathi Ratnalu. When producer Nag Ashwin met her at a college event where she was studying mass communication, it became a turning point in her career. She did nearly 50 stage shows before entering the film industry.