From Kajal Aggarwal to Tamannah: Tollywood heroines who took the plunge from big screens to OTT – Times Now

Tollywood actresses who made their way to OTT platforms&  | &nbspPhoto Credit:&nbspInstagram

The days are gone when people used to depend on only theatres to watch movies to get entertained. After the OTT platforms came into existence, the aura of small screens completely changed. Right from daily soaps to the new movies, the audience is able to watch every show at their homes itself and that too at their convenient times.

Witnessing the glory of the small screens, even the popular big-screen stars and making way to the OTT platforms. It all started with Bollywood and then slowly spread to Tollywood. When we speak about Hindi Film Industry, many of the top stars right from Saif Ali Khan to Radhika Apte, many of them are entertaining their fans with their web series. Now, this trend slowly spread to Tollywood as well.

When we speak about the lead actresses of the Telugu Film Industry, Samantha, Kajal Aggarwal, Nitya Menon, Priyamani and Tamannah Bhatia have made their entry to OTT platforms and are all entertaining their fans making their presence on the small screens too.

So, we have listed the Tollywood actresses who made their way to the digital world. Take a look! 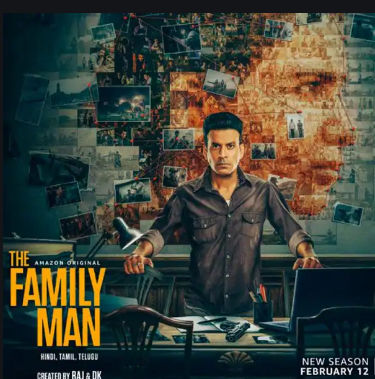 South Indian ace actress Samantha Akkineni who is all enjoying the best phase of her career has made her entry to the digital platform with Manoj Bajpayee’s Amazon Prime Video show The Family Man. This web series owned a decent viewership and is all set to go with the second part too. 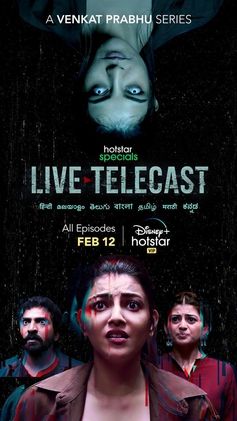 The Singham actress has also made her presence on the small screen with a Tamil horror thriller. The Live Telecast web series which is directed by ace filmmaker Venkat Prabhu is telecasted on Disney+ Hotstar. It is a crime thriller and Kajal essayed the role of Jennifer Matthew as a Television channel owner. 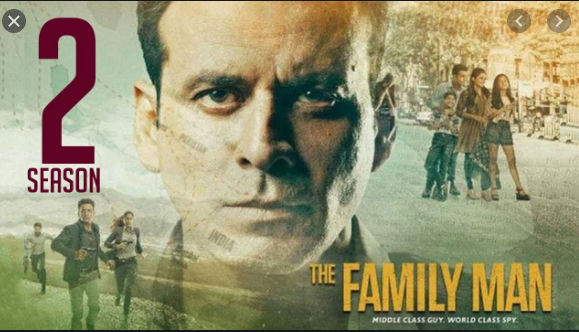 Even this South Indian actress appeared in The Family Man web series along with Samantha. With this show itself, she made her debut on the OTT platform and also bagged decent reviews for her role. 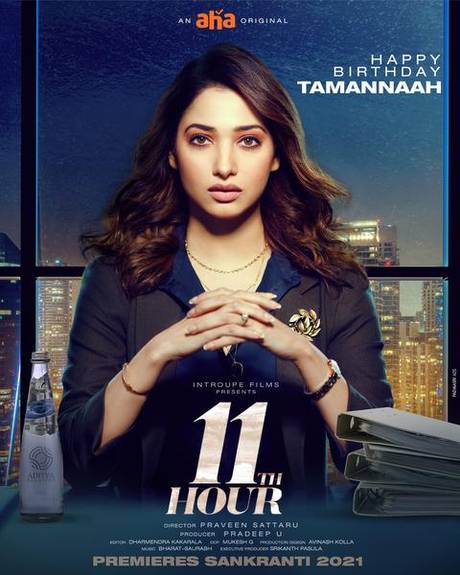 Off late, the Baahubali actress Tamannah Bhatia also made her debut on small screens with the 11th Hour show on AHA. Being a Praveen Sattaru’s thriller web series, it shows Tamannaah Bhatia as Aratrika Reddy. She will be seen as a businesswoman who is surrounded by full of problems. Be it her relatives, business rivals or her own company directors everyone tries to take advantage of her situation. But Tamannah will act bravely and solve each and every problem she faced with her mastermind.

Either Ways Tollywood Will Be In Trouble - Mirchi9

PM Modi speaks to UP CM, takes stock of measures to control pandemic - Times of India

PM Modi speaks to UP CM, takes stock of measures to control pandemic - Times of India