The pandemic situation across the globe has introduced several ‘new normals’ in our life and one of those best new normal is watching films on OTT platforms. Untill then, it was just one among other options to watch films; but after the pandemic, the public who enjoyed watching films on the big screen were left with no options other than watching them on Over The Top platflorms like Netflix, Amazon and Hotstar.

With watching films on OTT becoming a part of our lives, we bring to you some hidden gems on these streaming platforms. 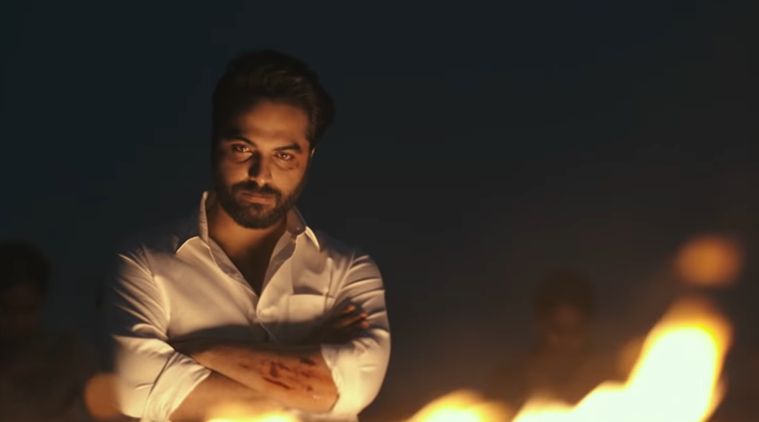 Mallesham – This biographical film is based on the life of Chintakindi Mallesham, who invented the weaving machine and made a huge revolution in the weaving industry. The film captures the life of Mallesham with a realistic approach which is directed by debutant Raj. Actor Priyadharshi played the role of Mallesham. 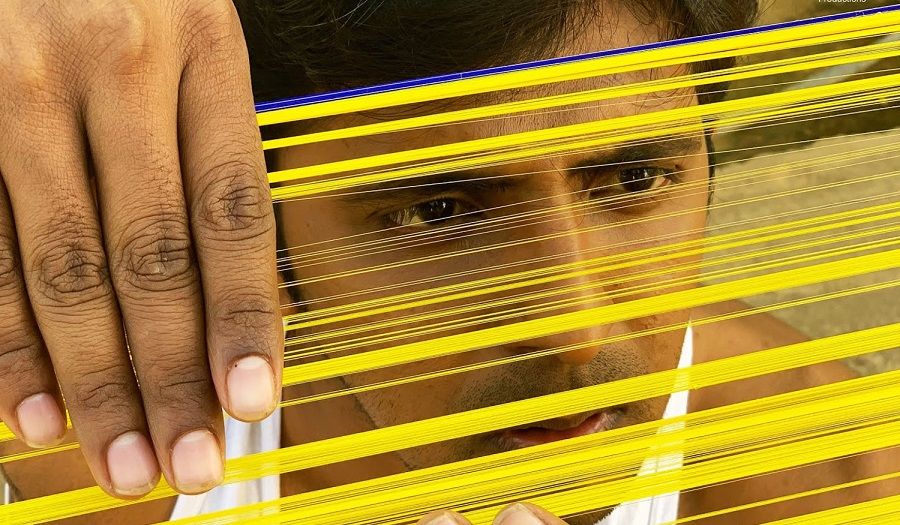 Meeku Maathrame Cheptha – This comedy flick revolves around a man who tries to be good to his soon-to-be wife while attempting to hide an incident from his past life and ensuring his marriage takes place as planned. Actors Tharun Bhascker Dhaassyam, Vani Bhojan and Abhinav Gomatam have delivered their best in this hilarious flick. Produced by actor Vijay Devarakonda, the film is directed by Shammeer Sultan. If you want to have fun, you can surely pick this on Disney Hotstar+. 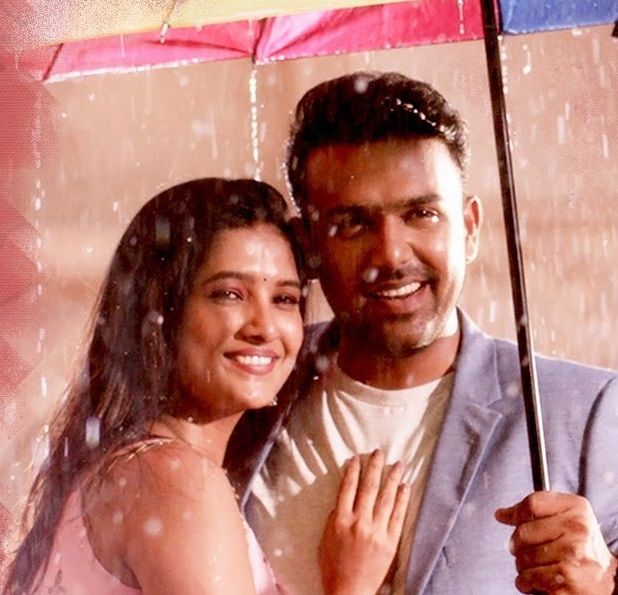 Palasa 1978 – Set in 1970s, this film speaks about the caste discrimination based on true events that happened at Palasa, a town in Andhra Pradesh. It is also directed by new comer Karuna Kumar. Amidst all the commerical films, the strong content of the film will actually make the audience think of several issues in the society. The lead roles are played by Rakshith and Nakshatra 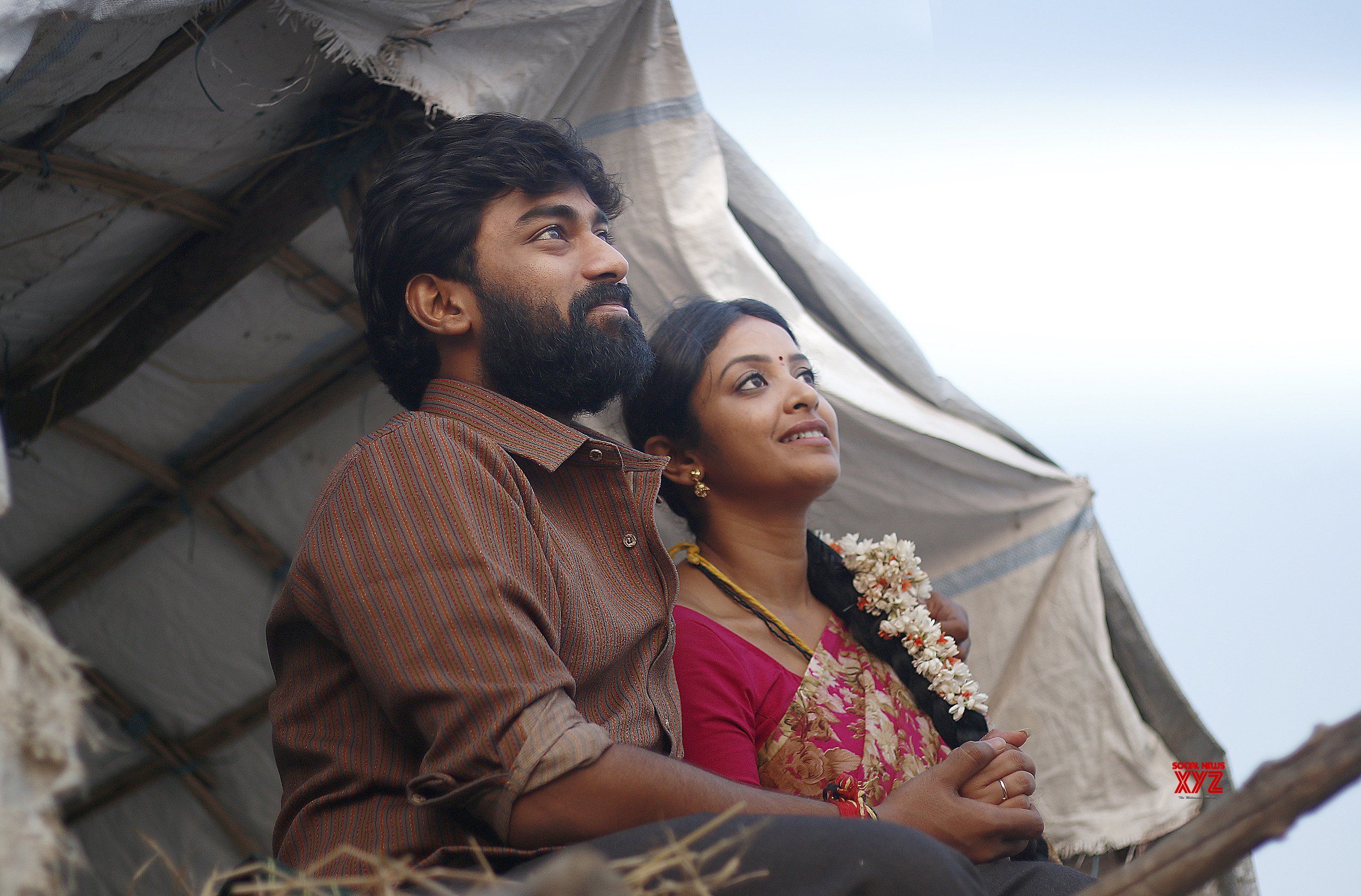 Middle Class Melodies – What is it to lead a middle class life? This film perfectly reflects the happiness and struggles of it. Raghava wants to start a small business in Guntur and the struggles he faces to make it succeed are all that our middle class life teaches. Anand Devarakonda and Varsha Bollamma played the lead roles in the film and the roles are well-appreciated. It is directed by Vinod Anantoju. Watch this feel good film on Amazon Prime Video. 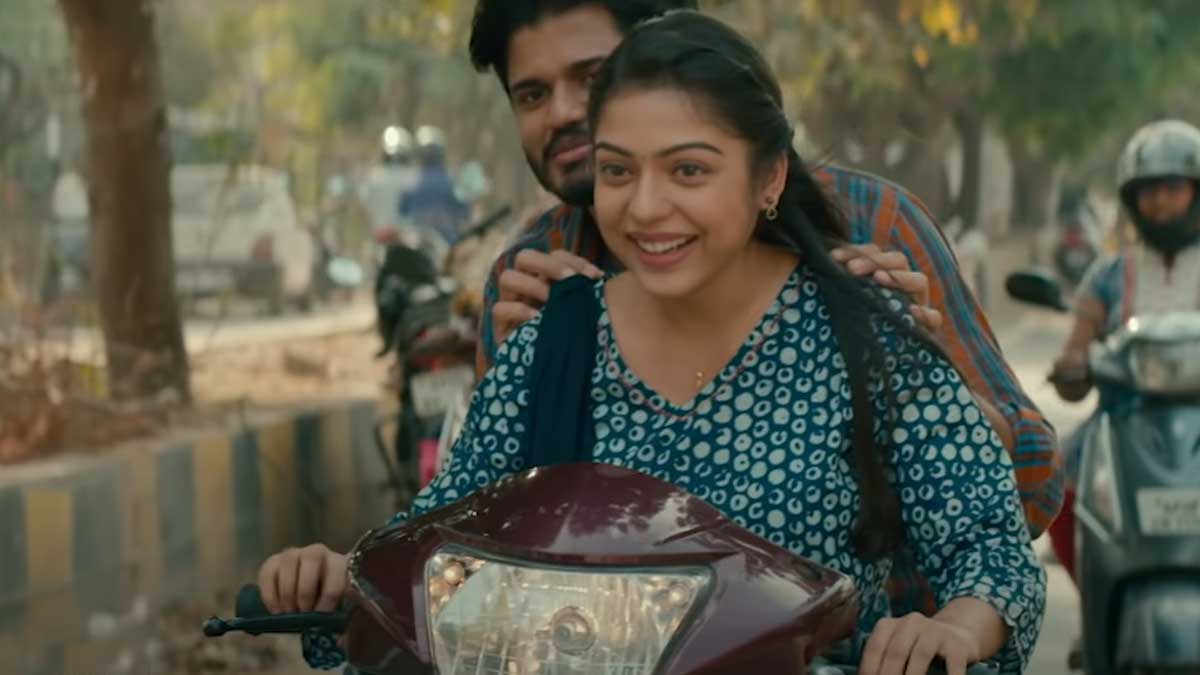 So, why wait for next weekends? Start your week by watching these films and let us know if you have known other hidden gems from Tollywood.

Top 3 Tollywood Releases To Watch Out For This Weekend - OdishaTV