From Chiru-Pawan to Vijay-Anand: Popular Tollywood actors who are real-life siblings – Times Now

It’s a usual affair in the world of the silver screen to see siblings enter the film industry. Nandamuri Harikrishna and Nandamuri Balakrishna, sons of legendary actor NT Rama Rao, made their profession as actors, following the footsteps of their father. Likewise, there are brothers who have made it into Tollywood as lead actors. Here we list out a few famous sibling duos that are Tollywood actors. 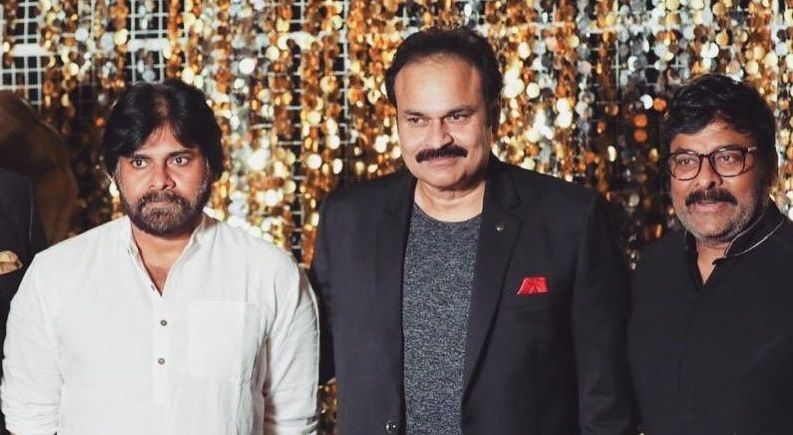 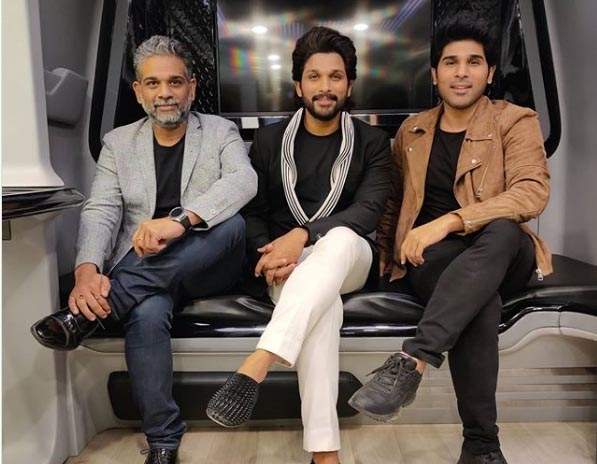 Naga Chaitanya and Akhil Akkineni – Naga Chaitanya is a half brother to Akhil Akkineni. Naga debuted in the film Josh and also won the Filmfare award for Best Male Debut- South. Akhil, as a child artist, appeared in the film Sisindri which became a blockbuster hit. In 2014, he did a cameo role in the film Manam, which is based on three generations of the Akkineni family. They share strong bonding and Akhil calls his brother ‘Main Man’ in his life. 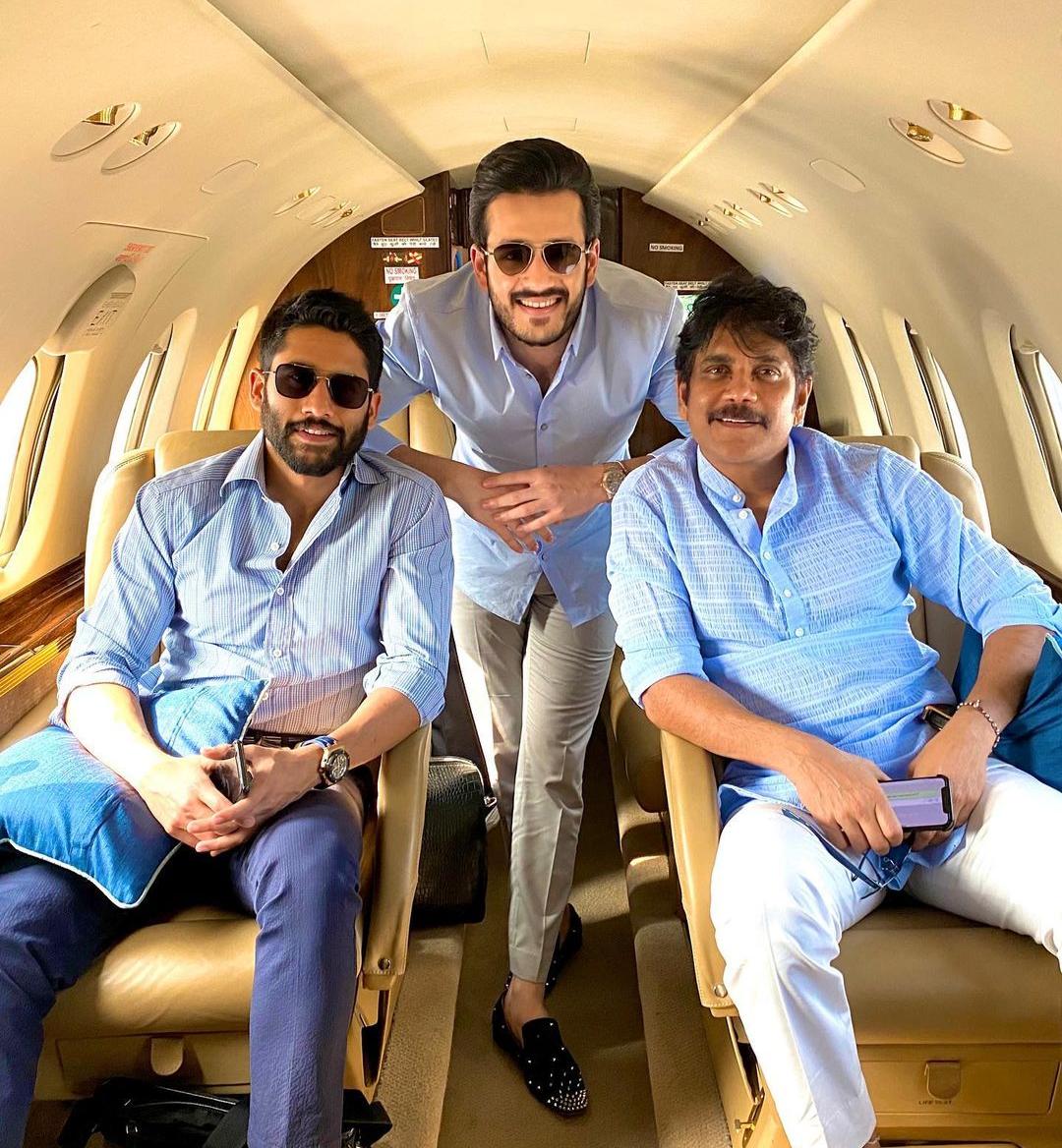 Junior NTR and Kalyan Ram – Kalyan Ram and Junior NTR are sons of legendary actor and producer Nandamuri Harikrishna. Kalyan Ram, who entered the industry in 2003 as lead actor, had given few hit films like Hare Ram, Pataas, 118. Junior NTR made his debut with SS Rajamouli directorial Student No: 1 and went on to do successful films like Simhadri, Janatha Garage, Yamadonga, Brindavanam, Aravinda Sametha Veera Raghava. While wishing Kalyan Ram on his birthday once, Junior NTR wrote on his Twitter page, “You’ve been my friend, philosopher and guide over the years”. 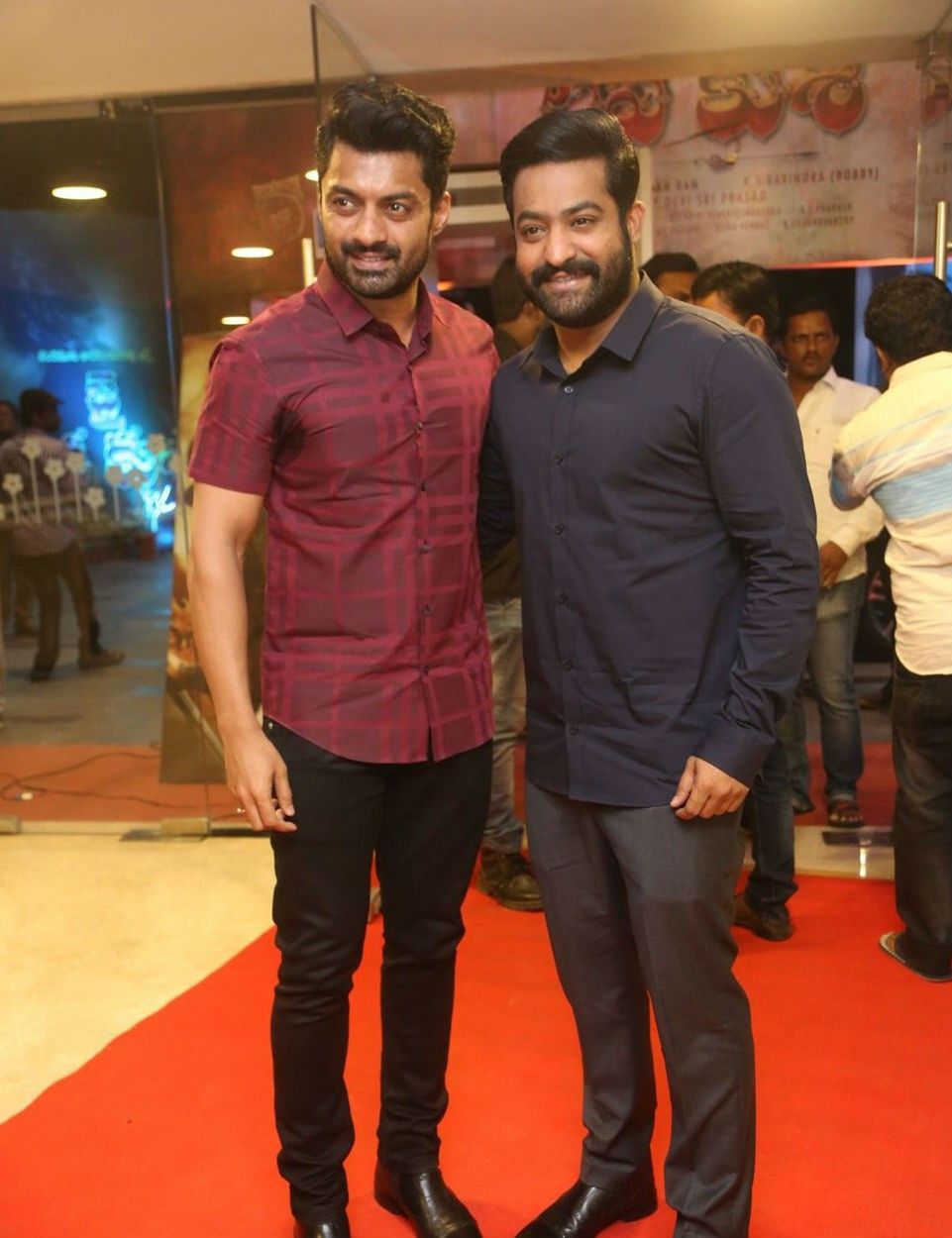 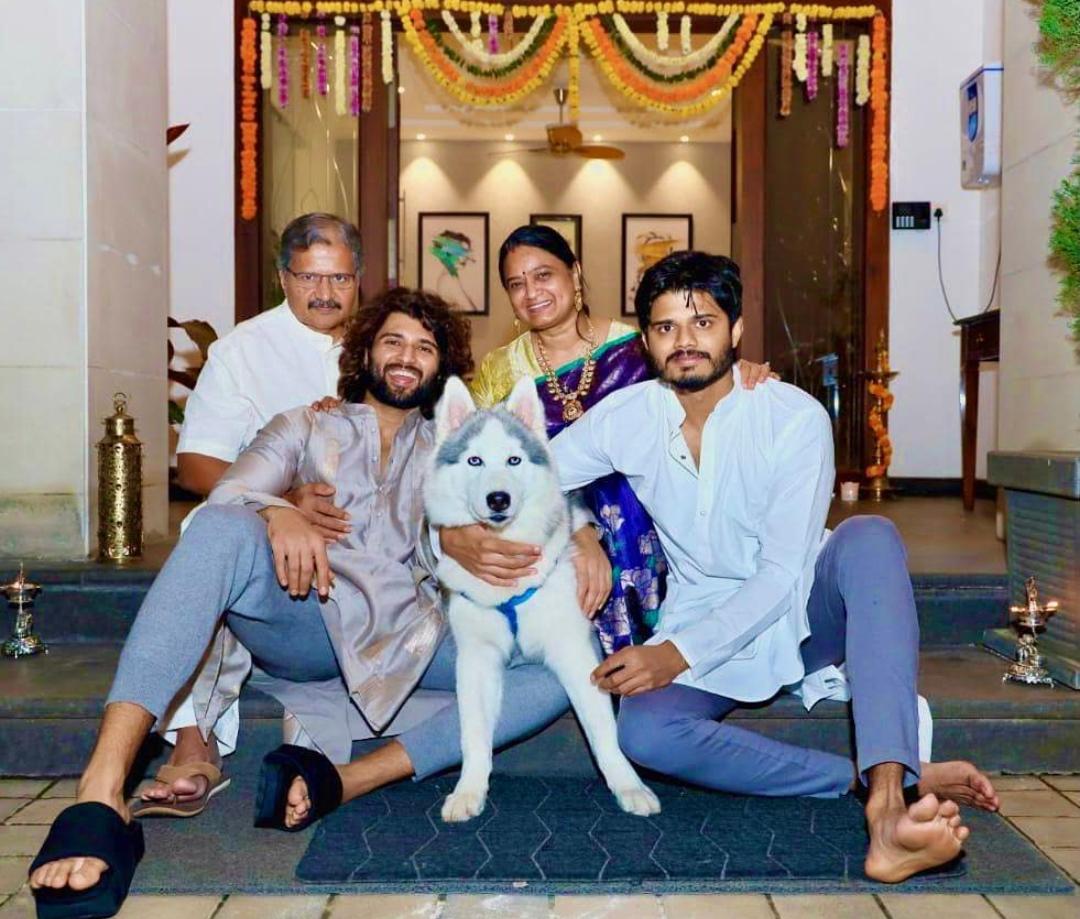 Well! We hope these star brothers will give more hits in the coming years!