From Akhil to Sumanth: Tollywood actors who failed to impress despite strong filmy background – Times Now

It is all known that the competition in the film industry is too high. Every year, there are half-a-dozen new faces making their debut into the world of showbiz. But there’s a common belief that, star kids manage to get an easy entry.

When it comes to Tollywood, there are many star kids who stepped into the filmy world following the footsteps of their celebrity-parents. Be it Ram Charan Teja, Allu Arjun, Mahesh Babu, Akkineni Naga Chaitanya, Balakrishna, Junior NTR, Kalyan Ram, Manchu Vishnu, Manchu Manoj, Sai Dharam Tej, Rana Daggubati and Venkatesh Daggubati, they all belong to the same category but carved a niche for themselves with all their hard work and ace acting skills.

However, on the other side, there are also a few star kids of Tollywood who are struggling to make it big despite their filmy background. Scroll down to see who are these star-kids we are talking about!

Tollywood star-kids who failed to impress 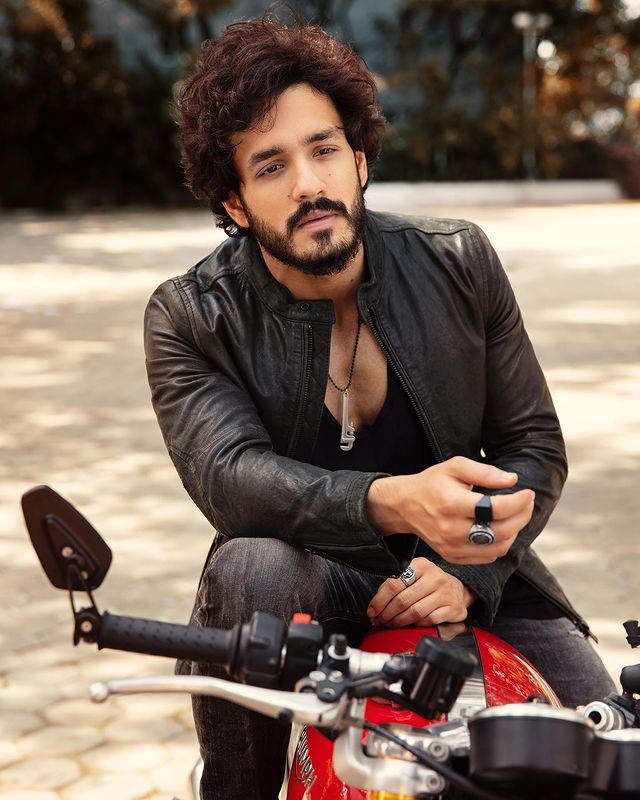 Akkineni clan’s young hero Akhil is one of the most handsome stars of Tollywood. But be it his bad luck or the fault of wrong scripts, even after acting in 4 movies, he didn’t taste the commercial success. He made his debut with Akhil movie but it didn’t impress the audience. Then he tried a complete love story, family drama and even a sci-fi film, but nothing worked. Now, he is all set to come up with a raw love tale with complete action drama. We need to wait and watch whether this movie makes Akhil hit the box office hardly or not. 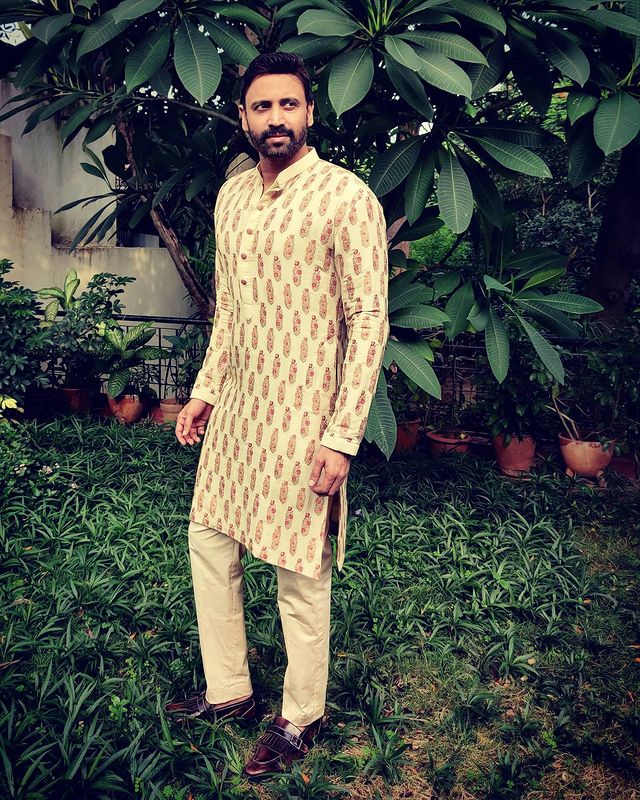 Even this Akkineni clan hero, Sumanth also acted in more than 10 films. Some stood as blockbusters and some failed at the box office. But still, his chase is on and even after facing continuous flops, he never disappointed and is now ready to hit the Anaganaga Oka Rowdy movie. 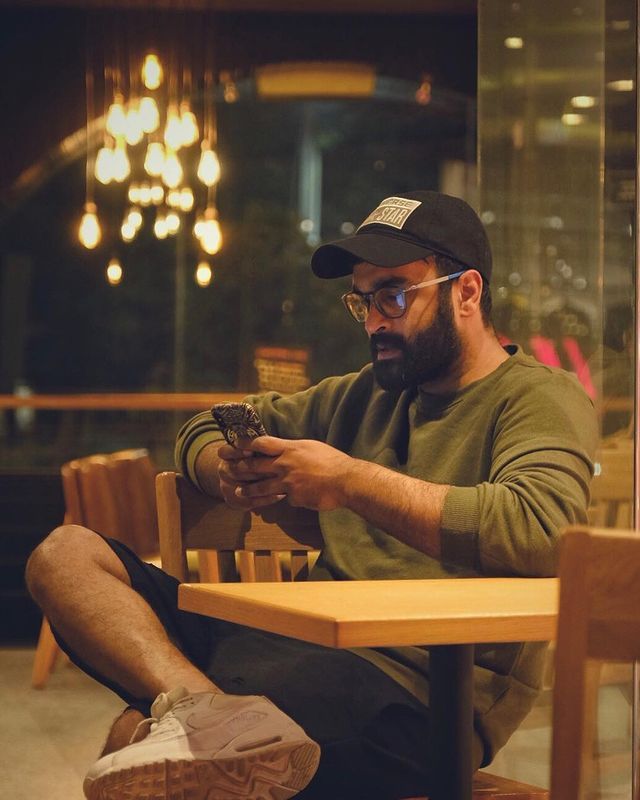 Tollywood’s ace comedian Bramhanandam needs no introduction. His hilarious screen presence and timely punch dialogues make the audience go ROFL. But his son Raja who made the entry to Tollywood with Pallakilo Pellikuthuru movie didn’t get that commercial success.

Even these star kids didn’t impress the Tollywood movie buffs. Tarun was successful with a couple of movies at the starting of his career but then he faced continuous flops and is now making his efforts to make his comeback. Allu Sirish also belong to the same line, he also didn’t get that break-through while Arun Kumar having a strong background of Dasari Narayana Rao, didn’t get that much-needed ‘Hit’ movie in his career.