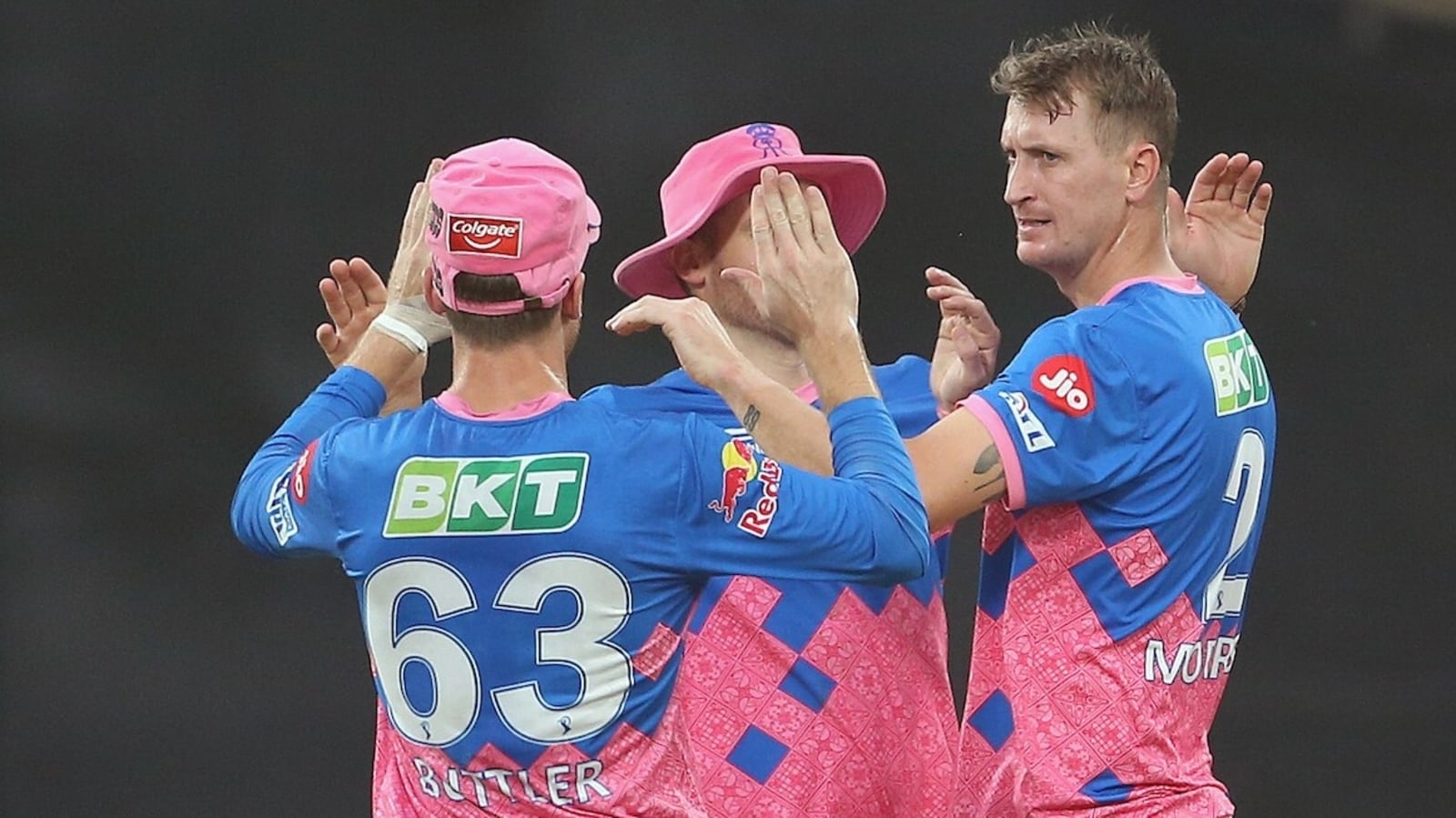 Rajasthan Royals all-rounder Chris Morris has returned home safely following the postponement of the Indian Premier League (IPL) 2021 on Tuesday. It was a big decision taken by the BCCI and the IPL Governing Council after multiple positive cases were reported inside the bio-bubble.

Fortunately, there were no positive cases reported in the Royals camp. However, as soon as the news of KKR players (Varun Chakravarthy and Sandeep Warrier) getting infected broke out, there was a chaotic situation in the team hotel. Morris, who is currently serving a 10-day quarantine at home, narrated the scenario while speaking to South African media – IOL.

“The moment we heard that, when players are testing positive, inside the bubble, then everyone starts asking questions. The alarm bells definitely started going off for all of us. By Monday when they postponed that game (between KKR and RCB), we knew the tournament was under pressure to continue,” Morris told IOL.

“I was chatting to our team doctor, whose room was across the hallway from my mine in the hotel, and Kumar (Sangakkara) came around the corner, and drew his finger across his throat, and then we knew it was over. And then it was chaos,” he added.

Morris also stated that the English players were panicking because they were required to isolate themselves in hotel rooms once they arrived in their country.

“The England guys especially were panicking because they needed to isolate in hotels in England first, and apparently there weren’t any rooms,” said Morris.

The Proteas all-rounder praised the RR management which dealt with the situation in a ‘brilliant’ way.

“The Royals’ management were brilliant, they had their fingers on the pulse, made everyone feel as comfortable as possible. I know poor Gerald was panicking a bit, I mean he’s only 20 and all this is going on. I tried to keep him under my wing a bit and made sure he was ready when the 12.30 am pick-up came at the hotel. It was eerie, it was just a handful of us in that whole hotel at the time,” Morris further stated.