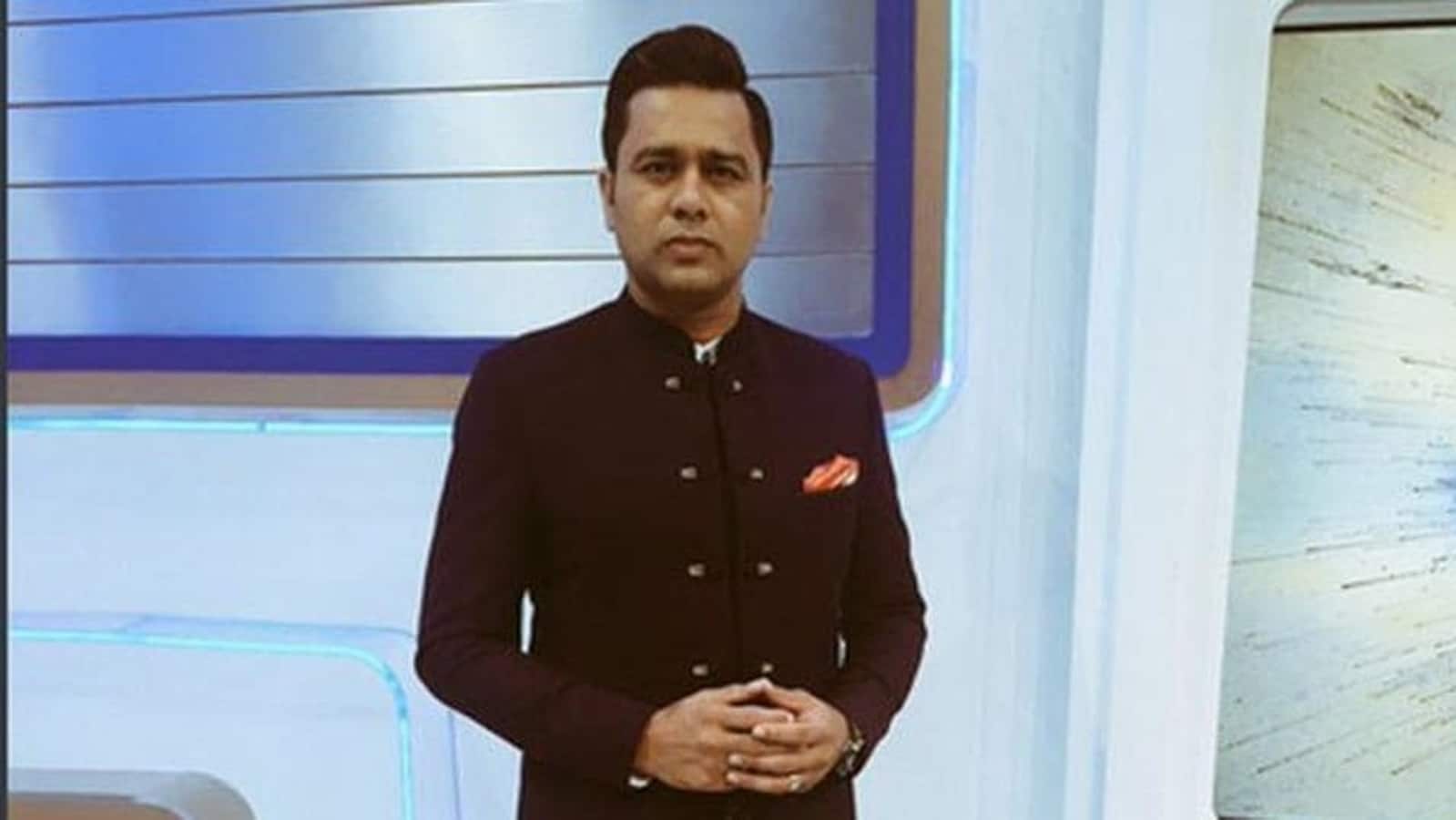 Former Indian cricketer Aakash Chopra has analysed the impact of the absence of Australian players on the teams of the Indian Premier League if the remainder of the 2021 season is staged after the T20 World Cup later this year. The cricketer-turned-commentator has opined that Kolkata Knight Riders (KKR), Sunrisers Hyderabad (SRH) and Delhi Capitals (DC) are the sides that would suffer the most.

Cricket Australia has recently announced the fixture of their home season which begins with a one-off Test against Afghanistan (starting November 27) followed by a 5-match Ashes series against England in December. The busy schedule is likely to rule out the presence of Aussie stars from the remainder of the IPL 2021 if it is conducted after the World T20.

ALSO READ | He just wanted to be captain, so he could control things: Chappell on Ganguly

In his latest YouTube channel, Chopra stated that KKR would face a double blow if Pat Cummins and Eoin Morgan are not available for the tournament.

“Pat Cummins will go from Kolkata. So, it could be a double whammy for KKR if England players are also not available and Eoin Morgan is not available. So, if both Morgan the captain and Pat Cummins are not there, the team will become weaker,” said Chopra.

Chopra further opined that SRH and DC will also be in trouble as the home Tests might keep David Warner and Steve Smith away from the remainder of the IPL 2021.

“The biggest loss will be for Sunrisers Hyderabad as David Warner will not be available if the IPL happens after World T20. Steve Smith will not be available but it might not be that big a loss for the Delhi Capitals because Shreyas Iyer will be back there and then they can play Nortje to have a better balance,” said Chopra.

ASLO READ | ‘Bowling against Rahul, Gayle in nets helps in analysing flaws’: Punjab Kings pacer on his success in IPL 2021

“There are a lot of players whose names are not there in the Test team as of now but can be there because huge squads are picked these days due to Covid. Adam Zampa might come into the scheme of things. The selectors might have started to think about Marcus Stonis. Mitchell Marsh is another all-rounder they might consider although they have got a very good all-rounder in the form of Cameron Green,” he concluded.

Google Chrome keeps crashing on Windows 10? Know how to fix it - Republic World

Google Chrome keeps crashing on Windows 10? Know how to fix it - Republic World