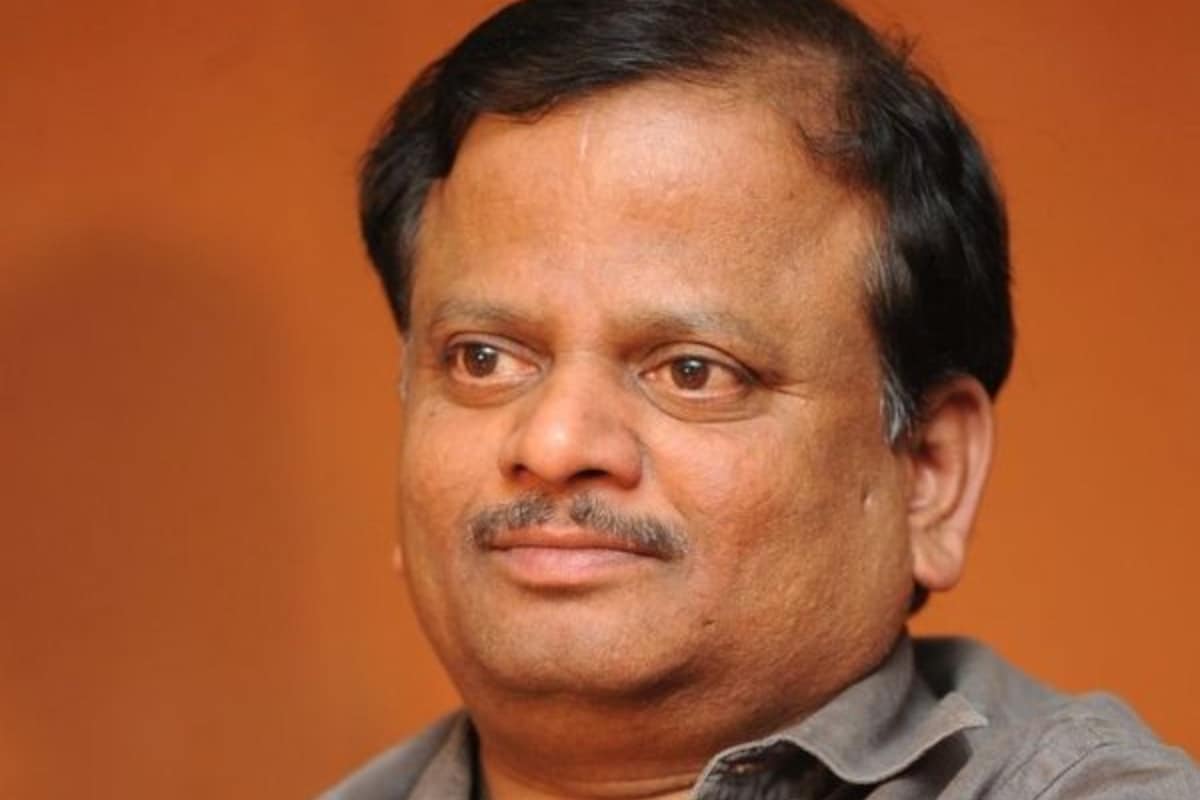 National award-winning cinematographer and one of the renowned filmmakers of South Indian cinema, Karimanal Venkatesan Anand passed away on Friday due to cardiac arrest at the age of 54. Anand started his career as a photojournalist and made his way to showbiz by assisting cinematographer PC Sreeram in movies like Devar Magan, Amaran, Thiruda Thiruda, Gopura Vasalile and Meera.

In 1994, Anand received a National Film Award for Best Cinematographer for his work in the Malayalam movie Thenmavin Kombath, directed by Priyaarshan starring Mohanlal, Shobana in the lead roles. The talented artist collaborated with some of the renowned artists of South Indian cinema like Dhanush, Vijay Sethupathi andSuriya. As a director, Anand worked with Suriya in movies like Ayan and Maattrraan. He also directed Dhanush in Anegan.

As a cinematographer, Anand shot Tamil movies like Kadhal Desam and Nerukku Ner. He also worked with director Shankar and shot some of the Tamil hits like Mudhalvan, Boys and the Rajinikanth blockbuster Sivaji.

The news of Anand’s demise has left several Tollywood personalities shocked who expressed their condolences on their social media handles.

Tamil actor Dhanush took to twitter to pay his tribute to Anand. Describing him as a gentle, honest, and kind man, the actor wrote that Anand was full of life, love, and joy.

A gentle kind honest man has passed away. A very sweet man full of life love and joy. K.v anand sir .. gone too soon sir. Too soon. My condolences to his family. Rest in peace k.v sir.— Dhanush (@dhanushkraja) April 30, 2021

Malayalam cinema actor Prithiviraj Sukumaran expressed his condolences in a tweet on Friday. The actor wrote that he was heartbroken after hearing the news of Anand’s passing away. Prithviraj also mentioned how the filmmaker played an important role in his career.

Rest in peace K. V. Anand sir! You played a way more important role in my career than you will ever realise. Indian cinema will miss you forever! 🙏 Heartbroken! 💔 pic.twitter.com/IbAOvflFfm— Prithviraj Sukumaran (@PrithviOfficial) April 30, 2021

Telugu star Allu Arjun also paid his tribute to Anand and sent his condolences to his family and friends. The actor described Anand as a “wonderful cameraman” and a “brilliant director” besides being a gentleman.

Just woke up to this sad news that Dir KV Anand garu is no more. Wonderful cameraman , brilliant director and very nice gentleman . Sir you will always be remember & missed . Condolences to the near , dear & family . Rest in Peace Sir . #KVAnand pic.twitter.com/V6ombIxZcy— Allu Arjun (@alluarjun) April 30, 2021

Actor Gautham Karthik expressed his sorrow on his social media handle where he wrote how Indian cinema has lost one of its most wonderful creators.

Tamil filmmaker Venkat Prabhu was in disbelief as he tweeted his reaction to Anand’s demise. The filmmaker sent out his condolences message to Anand’s family.

Whatta shocking news to wake up to. Unbelievable. My deepest condolences to the family and friends. #RIPKVAnand saar— venkat prabhu (@vp_offl) April 30, 2021

Anand was the founding member of the Indian Society of Cinematographers (ISC). His last film was Kaappaan starring Suriya, Mohanlal and Arya.

Read all the Latest News and Breaking News here