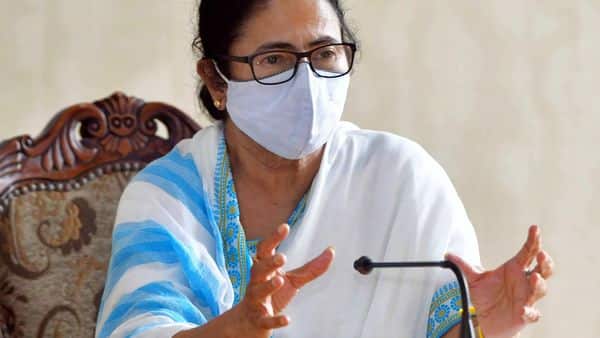 West Bengal Chief Minister Mamata Banerjee on Monday claimed that corpses of alleged Covid-19 victims who were dumped in the Ganges in Uttar Pradesh were floating into West Bengal, polluting the rivers and causing contamination.

The chief minister said that the administration of the state was puling out the bodies from the river and performing last rites for them.

“Bodies likely to be infected with COVID are reaching West Bengal from Uttar Pradesh floating in the river. Several such bodies have been spotted. River water is getting polluted. We are pulling out the bodies from the river and forming last rites,” Banerjee told media persons.

Previously incidents were reported from Uttar Pradesh, Uttarakhand and Bihar, where a large number of bodies were found floating in the river Ganga.

Authorities believe the relatives of those who succumbed to the COVID-19, may not have been able to find space or afford the last rites and had dumped them into the river.

The Centre had last month directed authorities in these states to prevent the disposal of bodies in the river. (ANI)

Is a booster covid vaccine shot needed? What WHO chief scientist said - Mint

Is a booster covid vaccine shot needed? What WHO chief scientist said - Mint