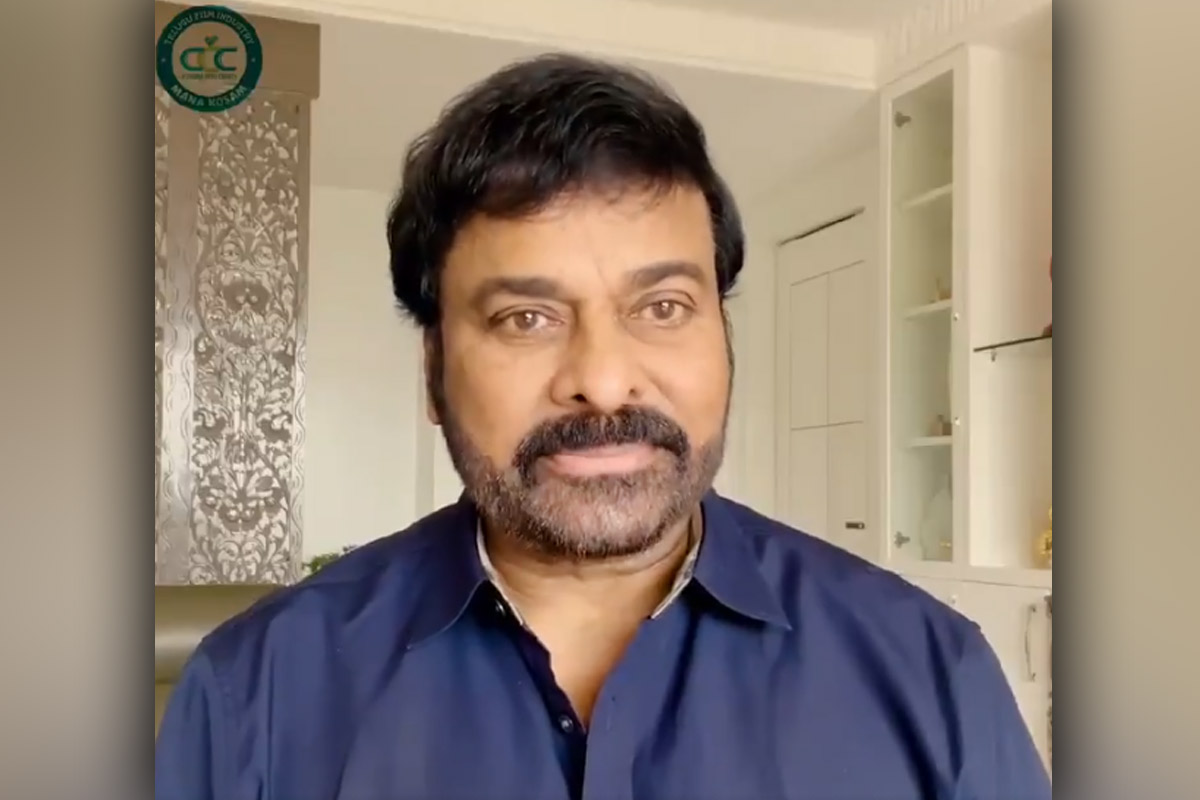 The drive, which will go on for a month starting Thursday, is open to everyone above 45.

Senior Tollywood actor Chiranjeevi has announced a free vaccination drive on behalf of Corona Crisis Charity (CCC) for all cine artists and journalists covering the Telugu film industry starting Thursday, April 22. The drive, organised in association with Apollo Hospitals, will be open to all above 45. CCC was started last year by Chiranjeevi along with other Tollywood celebrities to help the workers in the Telugu film industry after they were badly hit by the lockdown.

In order to be eligible for the vaccination drive, artists and reporters should get themselves registered through their respective unions or associations. Following this, a schedule would be prepared and the beneficiaries will be vaccinated accordingly. The drive, which will go on for a month, is applicable to spouses who are above 45 as well.

Making the announcement on social media, Chiranjeevi appealed to people to come forward to take the vaccine to protect the film industry from COVID-19. The actor further said that those who get vaccinated would get free 24/7 consultation with Apollo doctors for the next three months and also be given any required medicines at subsidised rates.

With the COVID-19 second wave, the number of cases in the country has been on an alarming upward trend. Due to this, the Telangana government has announced that all establishments, including cinema theatres, would be allowed to be open only till 8 pm.

Some theatres in the two Telugu states have voluntarily decided to close completely as there are no major movies running apart from Pawan Kalyan’s Vakeel Saab. The theatrical release of movies such as Love Story, Virata Parvam and others have also been postponed.

On the other hand, the Telugu Film Producers Council decided to continue movie shootings with only 50% capacity on the sets as a precautionary measure.

Show us some love and support our journalism by becoming a TNM Member – Click here.