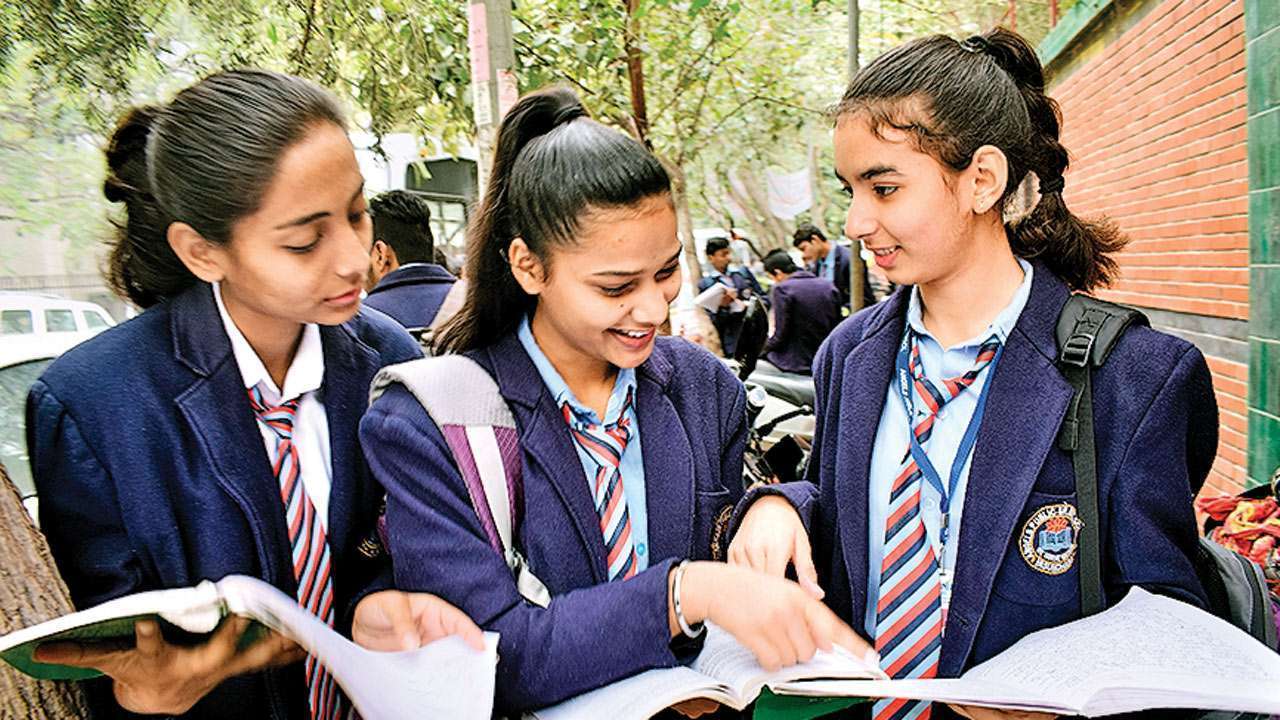 Amid growing clamour over the cancellation of CBE Class 12 Board Exam 2021, the Union Ministry of Education on Friday (May 14) issued a clarification saying no final decision has been taken in this regard.

It is to be noted that CBSE Class 12 students across the country are demanding the cancellation of CBSE Class 12 Board Exam 2021 due to the rise in COVID-19 cases across the country. Several students took Twitter to start an online campaign #SaveBoardStudents asking the Central government and Union Education minister Ramesh Pokhriyal ‘Nishank’ to either postpone the CBSE Class 12 Board Exam 2021 or evaluate their marks on the basis of the assessment plan of class 10.

An Education Ministry official rejected the reports that CBSE is planning to either postpone or cancel the CBSE Class 12 Board Exam 2021 and asserted that nothing has been finalised yet.

“Discussions regarding the same are still underway. No such decision has been taken regarding CBSE class 12 examinations as being speculated in certain sections of media. Any decision taken in this matter will be officially communicated to the public”, the official statement read.

A CBSE official also debunked the reports. He stated, “Any decision taken in this matter (cancellation of class 12 exams) will be officially communicated to the public”, FirstPost quoted him as saying.

Meanwhile, Union Education Minister Ramesh Pokhriyal Nishank is scheduled to hold a meeting on this matter on Monday (May 17). Sources said that the Education Minister might take a final decision regarding the cancellation of CBSE Class 12 Board Exams 2021 during the meeting after interacting with education secretaries of all states. It is learnt that Nishank would also review the impact of the COVID-19 pandemic on the education sector during the high-level meeting. The minister will also hold discussions over the promotion of online education and the implementation of the New Education Policy (NEP).

From Rashmika Mandanna to Rana Daggubati: Tollywood actors with unique names and what they mean - Times Now