‘Both Warner and Williamson have different views on a player’: SRH youngster talks about mid-season captaincy change – Hindustan Times 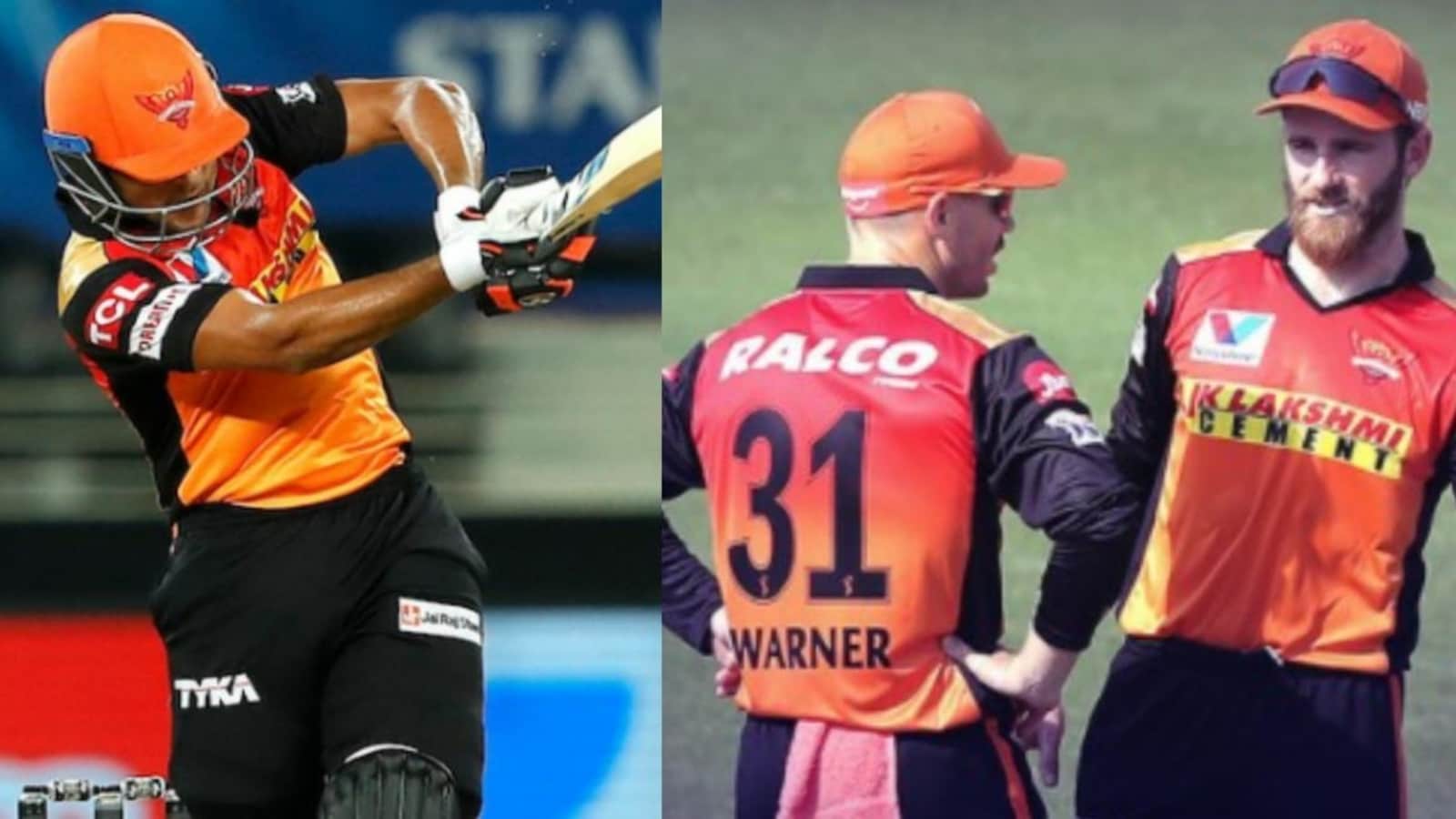 IPL 2021 was postponed on May 4 due to the Covid-19 crisis in India and several positive cases within multiple franchise bio-bubbles. While the unforeseen halt may have been frustrating for some teams, especially for those doing well, it was a blessing in disguise for Sunrisers Hyderabad.

Before the premature break, the 2016 champions were plagued with multiple issues. From sweating over Bhuvneshwar Kumar’s fitness and change in captaincy from David Warner to Kane Williamson, to reeling at the bottom of the table with one win in seven matches, SRH was having a season to forget as nothing was working for them.

One of the main talking points was the change in leadership and the subsequent exclusion of Warner from the playing XI. Speaking on the same SRH middle-order batsman Priyam Garg shared his thoughts on the Hyderabad captaincy.

Speaking to India TV Cricket on Monday, Garg spoke about the change in the team after the election of a new captain.

“I think the conversations change a bit. Both captains have different views on a player. It depends on the player I think how you can convince the skipper that you are here to give your 100 percent to the team and contribute to the team’s cause,” stated Garg.

Garg went on to add that for him, both Warner and Williamson are the best captains.

ALSO READ| Otherwise, PCB are really alert with who was sleeping on the flight: Former Pakistan captain on PSL controversy

“I like both Kane Williamson and David Warner. Both of them always back the players and bring their experience to the fore. Captaincy change was the management’s call, but I feel both are the best,” Priyam Garg answered.

Twenty-year-old Garg did not feature in a single match in the first half of the season. In IPL 2020 in the UAE, however, he played 14 matches and scored 133 runs.

SGX Nifty up 85 points; here's what changed for market while you were sleeping - Economic Times

SGX Nifty up 85 points; here's what changed for market while you were sleeping - Economic Times