Biggest controversies of Tollywood that broke the internet – Times Now

When it comes to the film industry, it is all about films and so much more! Thousands of people depend on the industry for their daily lives. With the combined hard work of all departments, a movie hits the big screen. Well, it is common that people may have a difference of opinion in any field. When it comes to Tollywood, it is also quite common to have a difference in expressing their views.

Thus, sometimes, it turns into controversies. Right from Mahesh Babu and Puri Jaganaadh’s Jana Gana Mana issue to Balakrishna’s slapping incident, there are a few controversies in the Telugu film industry that broke the internet.

We have listed down the most-talked controversies of Tollywood for our readers. Take a look! 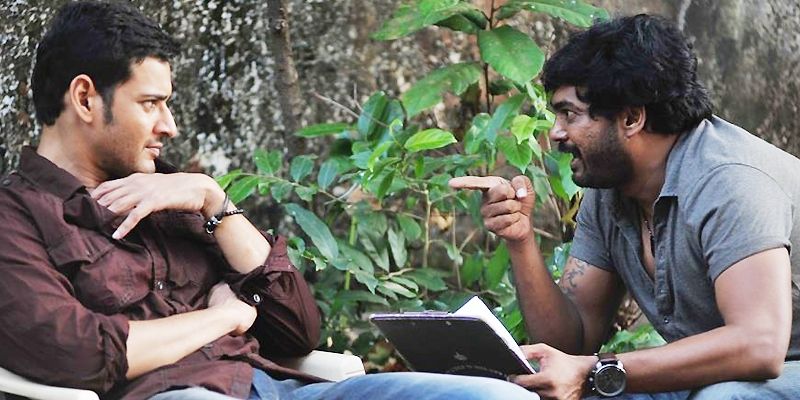 According to India Glitz, Puri Jagannadh once had this to say about Mahesh Babu: “Mahesh Babu’s fans keep urging me every day to make ‘Jana Gana Mana’ with their favourite star. They are not aware that Mahesh doesn’t trust someone who is out of form. I like Mahesh’s fans more than Mahesh because they trust me”. This made Mahesh babu fans angry. Both these ace Tollywood performers worked together in 2 movies Pokiri and Businessman, which turned into blockbusters with its awesome content.

According to India Glitz again, when Sandeep Reddy asked about violence in his movie Arjun Reddy, he said, “If you don’t have the freedom to slap around, I think there is no love”. But many feminists and humanists were against him for showing a different form of love tale that is filled with violence.

There were rumours that Tollywood’s ace actor Balakrishna slapped a fan when he tried to take a selfie with the star. But there was no proper evidence. 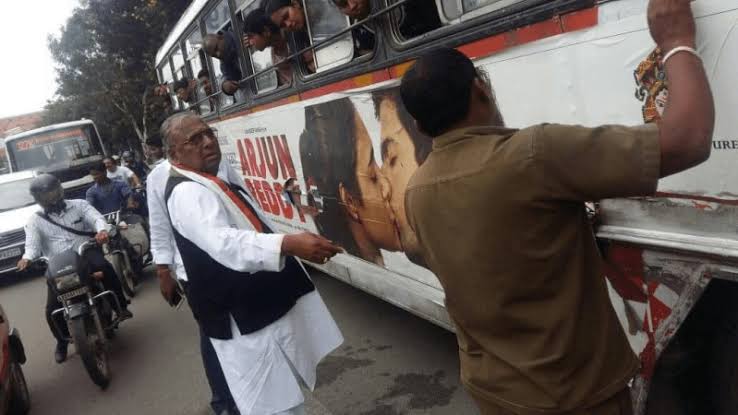 It is known fact that Sandeep Reddy Vanga’s Arjun Reddy was a completely raw and romantic love tale. It involved many bold scenes. But before the release of the movie, the makers promoted the film by displaying a poster that had a lip-lock scene on the RTC busses. However, Congress leader V Hanumantha Rao saw the poster and allegedly didn’t approve of the same.

FDs, mutual funds, shares or what? An investor’s dilemma - The Financial Express