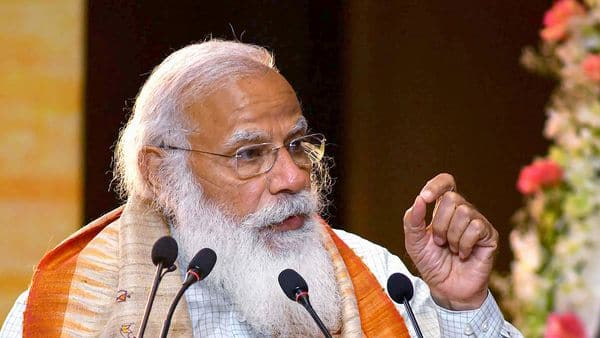 Prime Minister Narendra Modi on Saturday urged voters in the fifth phase of the West Bengal assembly elections to vote in large numbers.

In tweets, he also noted that bypolls to many assembly and Lok Sabha seats were taking place on Saturday, and asked people to vote in record numbers and strengthen the festival of democracy.

“Urging all those voting in today’s fifth phase of the West Bengal elections to vote in large numbers. First time voters in particular should exercise their franchise,” Modi added.

There are by-polls taking place in different parts of the country. I urge voters in the seats polling today to vote in record numbers and strengthen the festival of democracy.

Polling began for 45 seats in the fifth phase of the West Bengal elections from 7 am amid tight security, with over one crore voters to decide fate of 342 candidates.