As the IPL 2021 season is going on, most of the cricket fans are glued to their television screen right from 7 PM till late night. In India, cricket has another level of following when compared to any other sport. So it comes as no surprise that the IPL has a massive fan following and so do the players.

Well, when we speak about cricket, we also need to mention a few Tollywood actors who are great at playing the game. Right from young hero Akhil to the fitness freak Sudheer Babu, there are a few actors who love this sport.

Thus, we are here with a list of a few Tollywood actors who love playing cricket. Take a look! 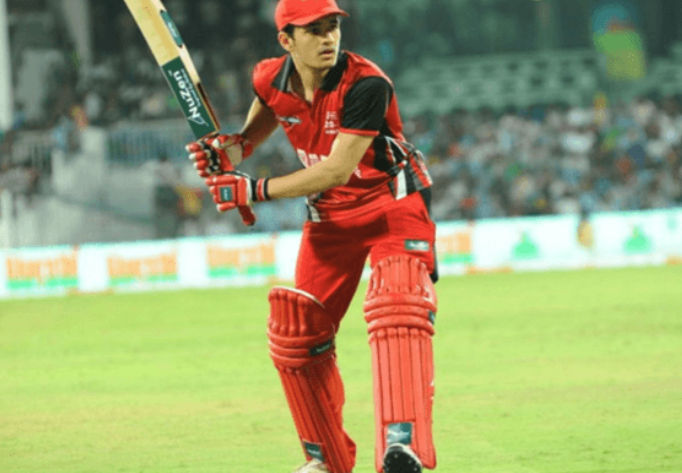 This Akkineni clan hero is popular for his cricketing skills. At one point in time, he also took coaching in this game to go abroad to pursue his career. Akhil also entertained all his fans playing in the Celebrity Cricket League (CCL) in 2010. He also bagged the ‘Man Of The Match’ award for his great play and also emerged as the captain for the ‘Telugu Warriors’ team in 2015. 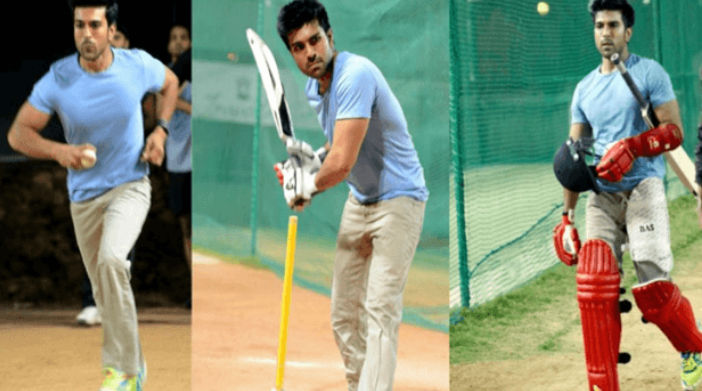 Even this RRR actor is a good cricketer. Right from bowling to batting, he is an all-rounder and showed off the same skills on the ground too in the CCL matches. 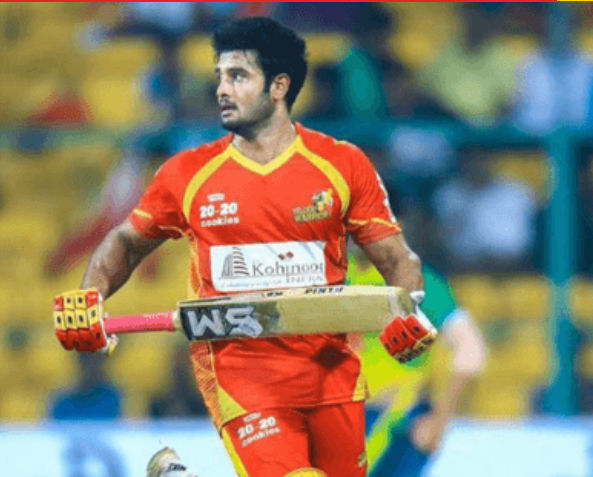 Coming to Sudheer Babu, he is also a good cricketer. As Sudheer is a professional badminton player, he has that touch of playing cricket too. He showed off his talent in the same CCL league and made his team earn the much-needed runs with his good batting techniques.

Well, along with these ace actors of Tollywood, even Tarak Ratna, Aadarsh, Nithiin, Ajay, Srikanth and Tarun are also good players. All of them played in this league and showed off their mettle on the ground. This league also entertained the audience as they could witness their favourite actors on the ground.